Lewis Hamilton and Lando Norris both within 0.2s of Carlos Sainz in the Ferrari; Max Verstappen and Charles Leclerc fourth and fifth with Mercedes upgrades appearing to make difference; Watch British GP final practice at 12pm on Saturday, qualifying at 3pm 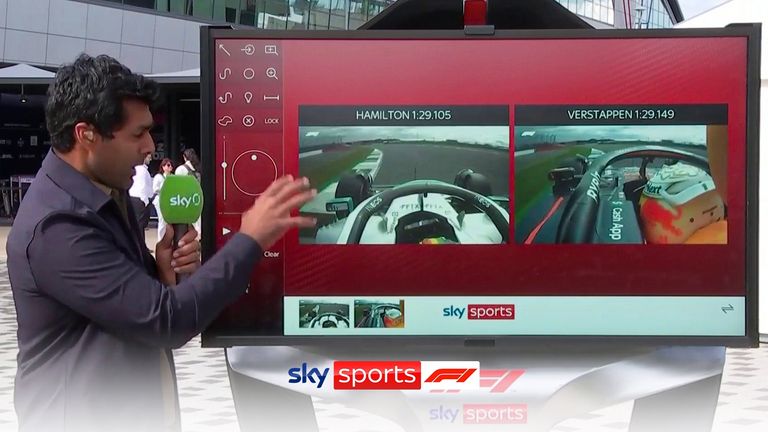 Carlos Sainz was fastest for Ferrari in a fiercely competitive Practice Two for the British GP, while Lewis Hamilton's boosted his home-race hopes by finishing second as Mercedes showed promise with their upgraded car.

In front of a sell-out Silverstone crowd, Lando Norris was just behind countryman Hamilton in third, with the McLaren driver surprisingly quicker than title rivals Max Verstappen and Charles Leclerc.

Sainz topped a dry P2 - which was made all the more crucial and intriguing following a rain-disrupted opening session - by 0.153s despite running wide at Copse Corner. 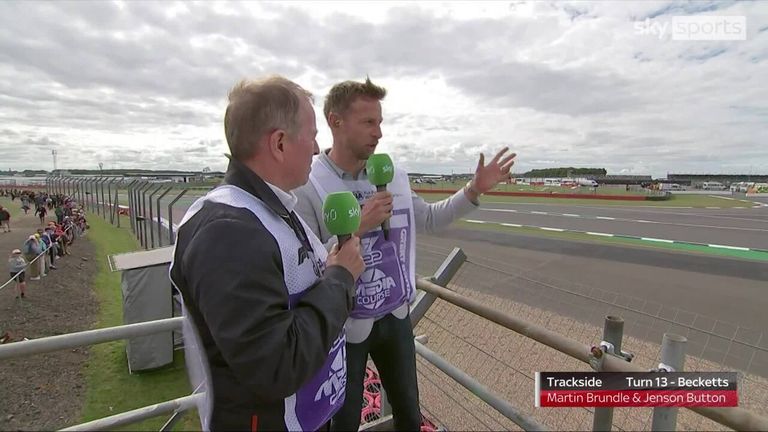 Hamilton had dropped down to 15th at one stage but found pace on his soft-tyre run to place second in a Mercedes car which has plenty of updates, including a new floor, as the team aim for their first win of the season.

Norris, who was top before Sainz and Hamilton's faster laps, was still within two-tenths of Sainz come the end of the session. 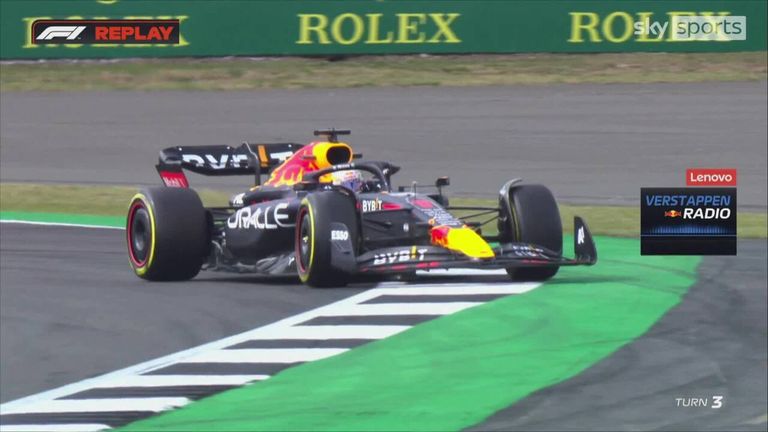 Verstappen, the title leader by 46 points, and Leclerc, who has the most poles this season, both struggled for one-lap speed and finished 0.2 and 0.4s off the pace respectively.

Fernando Alonso was sixth for Alpine, ahead of the Red Bull of Sergio Perez and the Mercedes of George Russell.

Daniel Ricciardo and Lance Stroll, whose spin at the end of P1 brought out red flags, rounded off the top-10 to round off the opening day from the home of British motorsport.

While Red Bull and Ferrari have dominated F1 2022 and shared all nine victories so far this season, all eyes were on Mercedes heading to Silverstone as the Silver Arrows hoped a combination of significant upgrades, and a Silverstone track suiting them would propel them back towards the front at Hamilton and Russell's home circuit.

It is too early to say they are in the hunt for pole and the victory, but things are looking a lot brighter for a team who have suffered with violent bouncing and a lack of pace so far this season.

"It seems like we have taken a step forward because we are not normally near the top on a Friday," said trackside engineering director Andrew Shovlin. 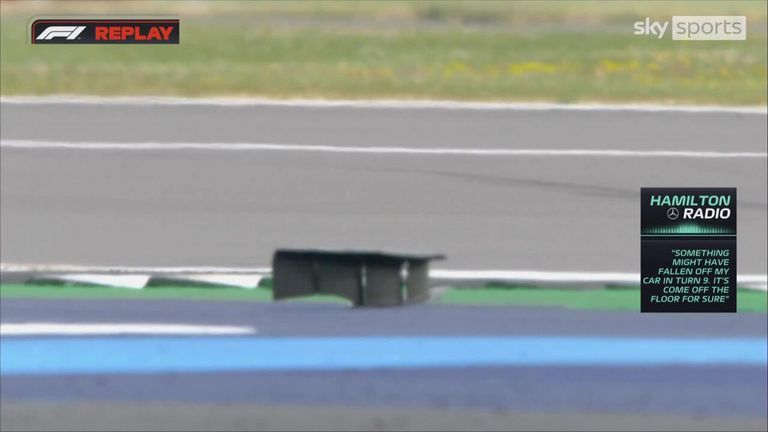 "There is certainly a lot to work on, there is some bouncing around and it is tricky in the high speed at the moment but hopefully the updates pushed us in the right direction."

Hamilton agreed that Mercedes had "definitely made improvements", adding: "We've still got work to do. It feels like a small step forwards."

The only blip for Hamilton, whose car looked much more stable than in recent races, on an otherwise encouraging day where he finished second in both sessions was him losing a bit of floor at the end of P2. 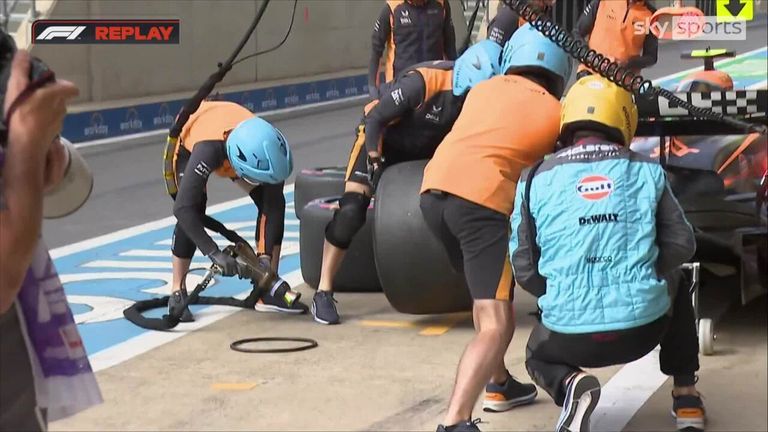 Norris' rise up the timesheets, having finished 15th last time out in Canada, was even more surprising.

"As good as it looked, it is still difficult to put things together and be consistent but I am happy," he said afterwards.

"The car seems to be in a decent place, at least, a little better than we were expecting."

Mercedes are still expecting a fightback through the weekend, particularly from Red Bull - winners of the last six races.

Rain, meanwhile, is forecast for Saturday, when final practice is at 12pm and qualifying at 3pm. Watch all the action live on Sky Sports F1.