Formula 1 president and CEO Stefano Domenicali says adding new teams to the grid is "not a priority"; Audi are joining F1 as an engine manufacturer from 2026 while Porsche also want to join after a deal with Red Bull collapsed 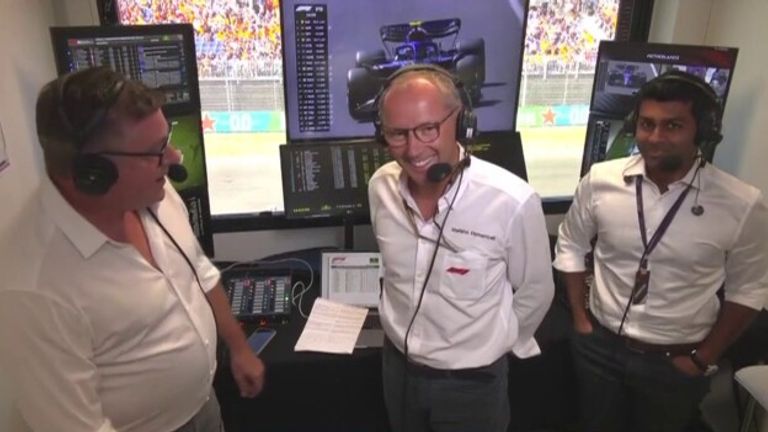 Stefano Domenicali has admitted there are not enough Formula 1 seats for "great drivers" such as Daniel Ricciardo, but believes the sport does not need any new teams as there is a risk it would become "too crowded".

There are currently 10 teams and 20 seats in F1, which is fewer than most years in the sport's history, although a boom in popularity has significantly increased demand and interest in joining the grid.

Audi are already confirmed as an engine manufacturer from 2026, while Porsche also want to join after a deal with Red Bull collapsed.

The talented drivers on the market, with Ricciardo one of many experienced and up-and-coming stars currently out of contract, has only made extra seats all the more valuable, and Domenicali told Sky Sports F1 the Australian "is a great driver in a difficult moment in his career [at McLaren]" and that he "hopes he can find his place".

F1's president and CEO, however, is standing firm on not wanting new teams added.

"As always, you need to be balanced," Domenicali said. "You need to see all the things that are around the table. Having more drivers... at the end of the day there is always a limit at which you can go. 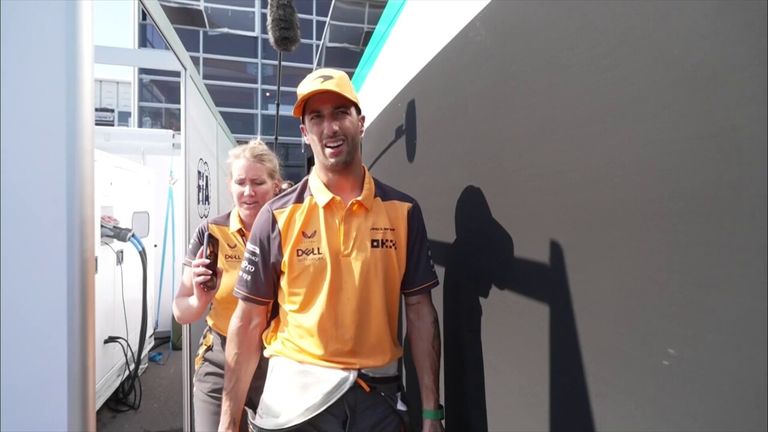 "Adding one or two, you may open up some driving seats. But we need to also have the right dimension in what is successful for the sport.

"I think in that respect there is the evaluation of the sustainability of the team, the evaluation of not being too crowded with that. So I would say in terms of priority, it is not really a need for Formula 1 today."

Michael Andretti has been looking to bring another US team to F1, although even if prospective outfits pay the $200m entry fee it is no guarantee of their place.

Domenicali said his reluctance is because of "having a vision for the future". 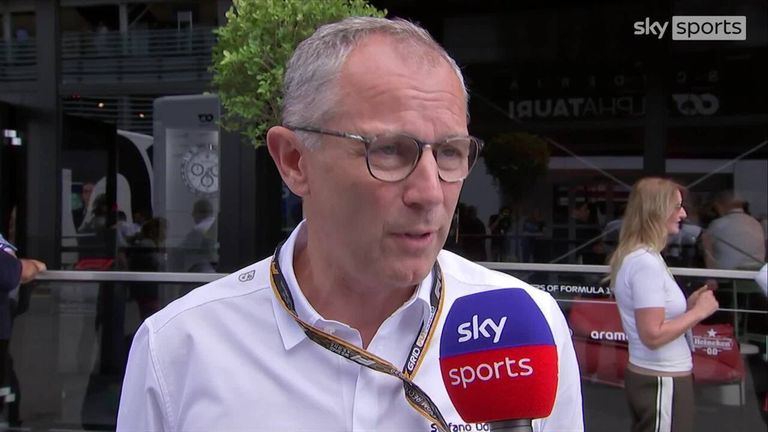 "Now Formula 1 is extremely competitive but you need to be very strong in terms of financials, in terms of competence, and today this is one of the things that is crucial, to make sure the stability of the system will be for a long time.

"You see how difficult today it is to find people that really are the top quality in all the different business. I don't think that today that is something we will be able to say with faith.