World champions Mercedes left to mull over what might have been at Paul Ricard after victory slips away from them to Red Bull and Max Verstappen; Mercedes explain what happened with Hamilton in first pit-stop window and why they didn't pit again like Verstappen later in race 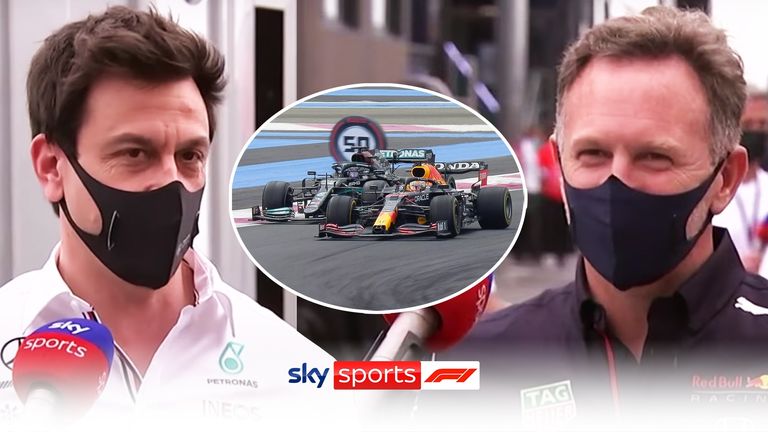 Mercedes admit they have "lots to learn" after missing out on victory to Red Bull in the French Grand Prix.

The seven-time world champions lost further ground in the championship after losing out on strategy to Max Verstappen, who won despite making an extra stop for tyres than Lewis Hamilton.

"Lots to learn because we need to understand [what happened]," said Toto Wolff, Mercedes' team principal, to Sky Sports F1.

"They are doing phenomenal out laps. Why did we misjudge the undercut? Maybe something we need to look at."

Hamilton said: "We are losing three and a half tenths just on the straights, so I think they have made some sort of improvement. We've got to figure out whether it's just rear wing or engine. Either way we've got to improve."

How did Paul Ricard victory get away from Merc?

Mercedes had seemed in the box seat after a first-corner mistake from Verstappen had gifted the race lead to Hamilton.

The seven-time champion duly led for the race's first 18 laps and had opened a three-second lead over the Red Bull by the time Mercedes triggered the first round of stops with third-placed Valtteri Bottas, on lap 17. 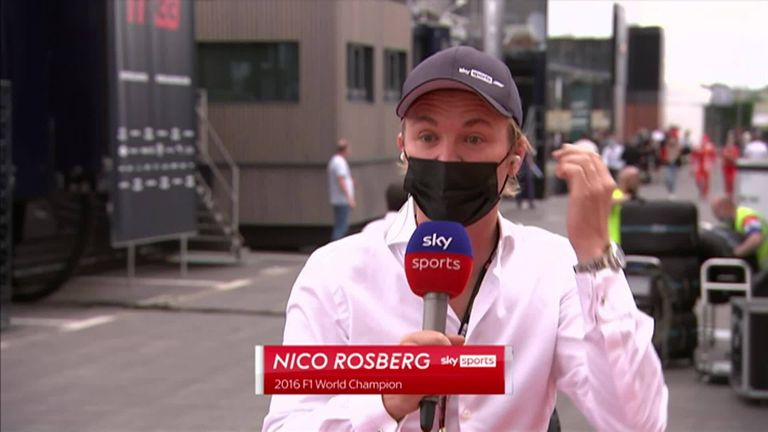 Although Mercedes pitted Bottas earlier than they planned due to tyre vibrations, they still felt they had enough in hand over Red Bull to keep Hamilton out two laps longer and retain the lead. But pitting the lap after Bottas, Verstappen took on new tyres and his in and out laps were sufficient to take the lead by the time Hamilton stopped.

Speaking in a later press conference, Wolff said: "Car performance was good, I think we had the quicker car, probably. 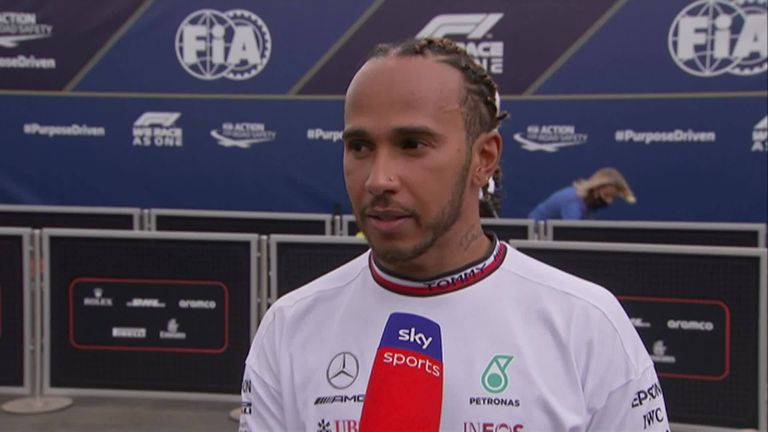 Further explaining what had happened, trackside engineering director Andrew Shovlin said: "Max obviously took the next lap to protect against Valtteri but with Lewis having just over three seconds of margin, we thought that he would have just enough protection from the undercut but that wasn't the case.

"The pitstops were good, the hard tyre was obviously quick but there's more that we need to go through to understand why we lost the place."

Why didn't they pit their cars for a second time? 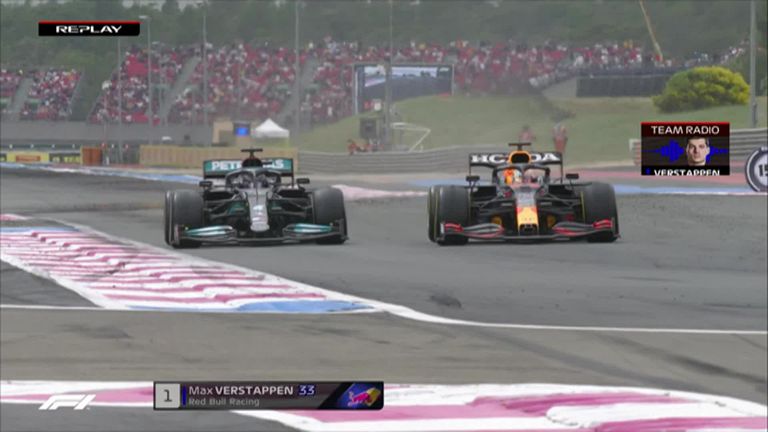 Hamilton inherited the lead back just 13 laps later when Red Bull, wary of being caught out by Mercedes on strategy like at last month's Spanish GP, pitted Verstappen for a second time for a fresh set of tyres to attack to the finish.

Mercedes, having chosen not to initiate the second round of stops themselves before then, stayed out with both cars to run first and second. Verstappen rejoined in fourth place more than 18s behind Hamilton but caught back up and passed the Briton with a lap and a half to go.

"We could see the degradation was higher than expected but were wary of the two-stop strategy with Lewis as we'd need to pass Perez who had relatively fresh tyres; once Max made the move our best option was to see if we could just hang on but unfortunately the race was a couple of laps too long for us," explained Shovlin.

"With Valtteri we'll review whether we should have converted to a two stop but as with Lewis, we were afraid of the fact that Sergio's tyres were relatively fresh and unsure if we'd have the speed to pass on track."