Jenson Button on Ferrari not pitting Charles Leclerc: "Obviously that cost him the victory." F1 returns next weekend in Austria with all sessions live on Sky Sports F1 including the Sprint at 3.30pm on Saturday and the race at 2pm on Sunday 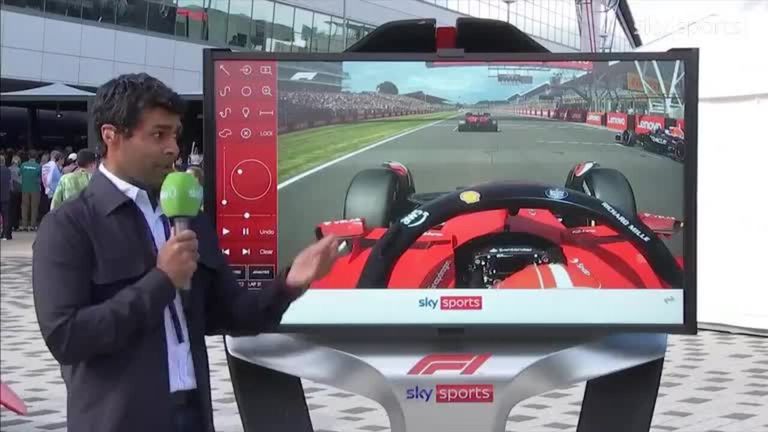 Ferrari have defended their strategy for Charles Leclerc at the British GP, where the team's decisions appeared to favour Carlos Sainz, and cost the Monegasque a crucial victory for his championship hopes.

Leclerc was frustrated with his team throughout Sunday's extraordinary race - initially angry about being held up by his slower team-mate - and then was bizarrely kept out on track after the late Safety Car.

Sainz, Lewis Hamilton and Sergio Perez all stopped for soft tyres and duly passed Leclerc, who was a sitting duck on his older rubber.

"We didn't think we had enough space between the two cars to stop both of them, so we had to make a choice between the first and the second car," explained Ferrari team boss Mattia Binotto after the race.

"We decided to stop Carlos in P2 because Charles had got the track position. He was leading and remained leader of the race at that time. You don't know what the others would have done if you'd stopped as a leader." 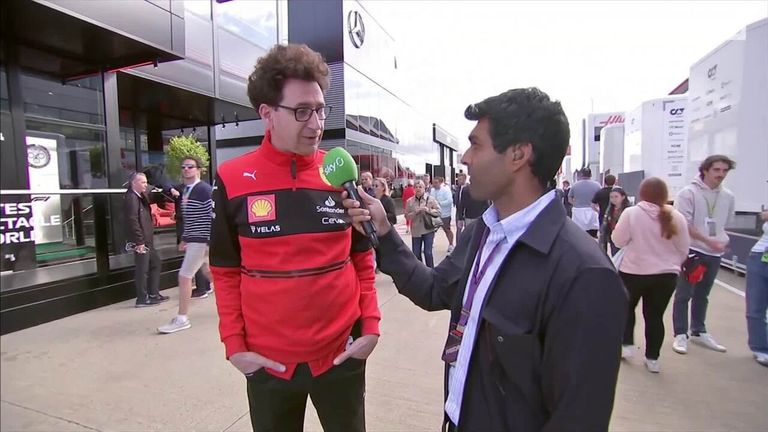 However Sky Sports F1's Karun Chandhok contested: "They could have easily had time to bring both cars in and put both cars onto soft tyres and not left Charles vulnerable to attack at the end of the race."

"He was pushing his team-mate round and in the end, they swapped them over, gave him the lead, but the bad pitstop call at the end there with the Safety Car," said Button. "It's happened again, there's the same thing in Monaco.

"So it's tricky. I don't know whose decision it was but obviously that cost him the victory." 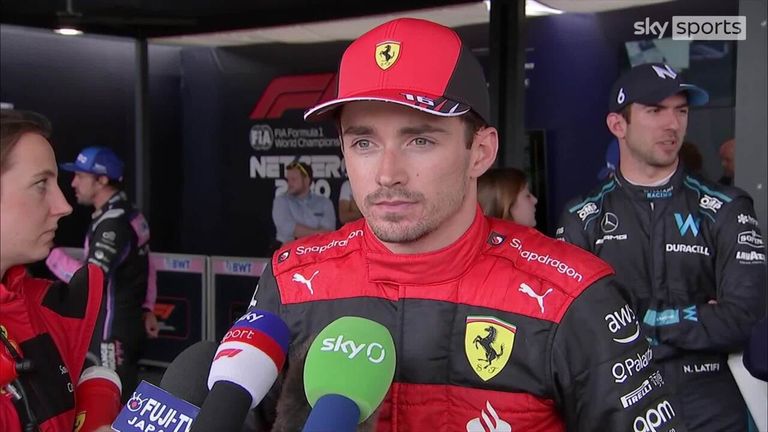 Indeed, Leclerc has suffered bewildering Ferrari decisions many times this year. But, this time, he refused to lambast his team afterwards.

"My side, I feel like I lost a little bit stated. "This is only my view, and it might change once I see the full picture."

Leclerc was often the fastest driver on Sunday despite damage from early collisions and added: "I had old hard tyres and everyone around was on softs, so I was struggling massively.

"I gave my absolute best. It wasn't enough and it's obviously disappointing."

What happened between Binotto and Leclerc after race?

Binotto was also forced to defend a post-race chat with Leclerc, where the finger-wagging and body language suggested he was telling his driver not to criticise the team afterwards.

"There is nothing to sort out internally," he insisted. "It was simply to tell him I understand your disappointment, but you did a fantastic race today fighting at the start and fighting late on when he was on hards and the others were on softs.

"The way he was driving and protecting the position was amazing. Obviously being happy is difficult, but staying calm and being positive is important."

Leclerc agreed: "He wanted to cheer me up."

"For me, Charles Leclerc's day is the big story in the context of the world championship," said Chandhok at the SkyPad.

"At the start here, he dropped behind and lost out here to the Red Bull of Sergio Perez but when we get up into this tighter section, he sees this gap and he's gone for the lunge, makes contact and does the damage.

"Fast forward on and at Lap 21 the two Ferrari drivers are doing battle. This was where the team order was called with Sainz moving out of the way of Leclerc, so Leclerc was in front, and he had more pace. He pulled 3.7 seconds on Sainz and 4.7 when the Alpine stop. 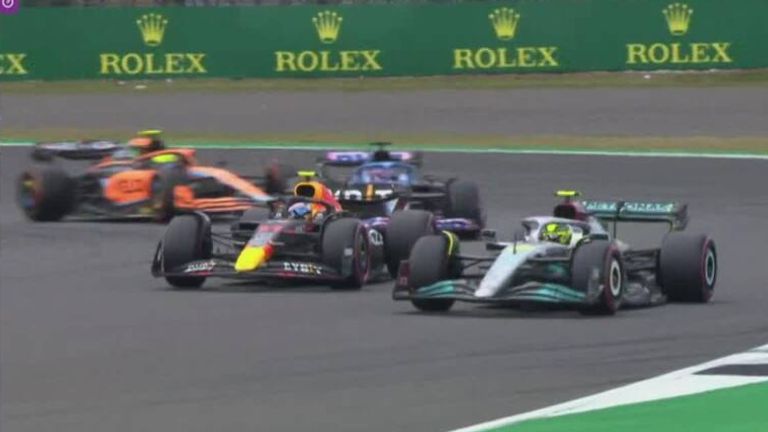 "This is critical this is the biggest moment for Leclerc's race. The safety car had come out, it's been called and he's coming into Stowe corner so he's not yet at the pit entry… he's got time.

"Then it becomes too late. Actually, Sainz, hasn't yet entered the pit entry. They could have easily had time to bring both cars in and put both cars onto soft tyres and not left Charles vulnerable to attack at the end of the race. That's the critical thing that he's upset about. When we got to the restart, he had no grip.

"Sainz just out drives him with these soft tyres, he's got more grip to pull out ahead. As the stint unfolded, all these other cars that did stop drive past him.

"Ultimately the most important thing for Ferrari to explain to Charles Leclerc is why they didn't bring him into pit."

"This is the point. I don't want the focus to be pointed towards my disappointing race but more towards his incredible race win," said Leclerc on his team-mate's maiden victory.

"The first win in Formula 1 is always really special and it's great for the team and for Carlos. He was building confidence in the last few races and today he has shown it. 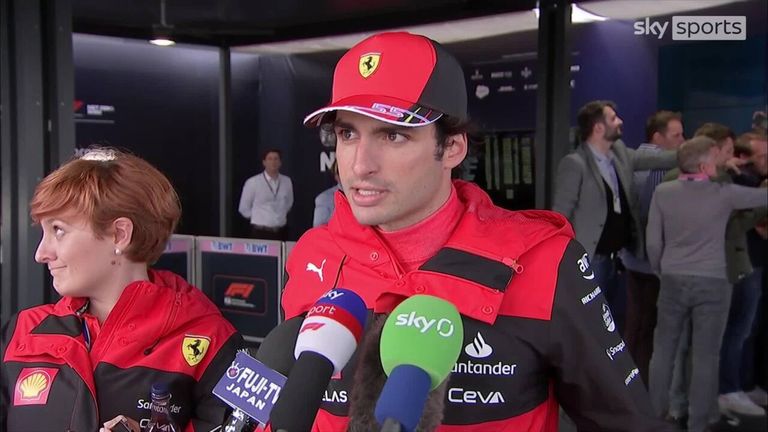 "I'm very happy for him but also very disappointing for me, so it's a mixed feeling but overall, I hope to come back stronger at the next race on my side."

Sainz added: "It's incredible to have this support from the crowd and see everyone happy for me when Lewis was in the fight for the race win the whole way through.

Receiving the cheers from the crowd and so many of my fellow drivers… they all came to me to tell me they were happy for me which actually means a lot more than people can imagine. The whole paddock are brilliant."