Red Bull team boss Christian Horner has questioned whether the return of mid-race refuelling would succeed in spicing up the racing in F1.

Via a meeting of the Strategy Group last week, the sport’s leading powerbrokers agreed a raft of measures aimed at improving F1 from 2017, from lowering laptimes to designing cars to make them look more ‘aggressive’.

Among the proposals was the unexpected return of refuelling, which was previously outlawed five years ago on cost-control grounds. While the idea has split opinion among fans, F1’s leading drivers gave it an enthusiastic thumbs-up when quizzed on the matter at the Monaco GP.

Horner, in his capacity as Red Bull’s team principal, sits on the Strategy Group but revealed he isn’t as supportive of the proposal as some of his counterparts.

“I tend not to agree with it. We got rid of refuelling for a reason, it didn’t make the races interesting,” he told Sky Sports F1.

“You’ve got a lot of new people in that Strategy Group who haven’t been around all that long. If you cast your mind back to races where there was refuelling, they weren’t that exciting – you just timed the pitstop, you either went shorter or longer [in the stint], and that dictated your strategy.

“So I think that’s still open to debate.”

Although joking that the “the strategy is to agree on as little as we possibly can and have some nice sandwiches”, Horner acknowledged that the latest Strategy Group meeting had been “fairly productive”.

Outlining the group’s agreed proposals, Horner explained: “To make the cars harder to drive, to make them more exciting and to go five and six seconds quicker. To get some more downforce on the cars and differentiate them more than GP2 cars, that are only three or four seconds slower than us at the moment, and make life harder for the drivers. 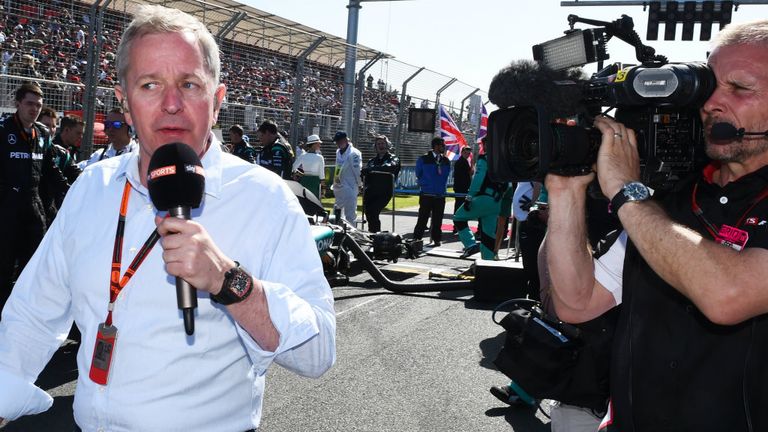 "When you look at the statistics and really analyse the last time we had refuelling, it does not spice up the racing. I’ve commented on as many races where a sticky fuel nozzle ruined the race as energised it by bringing other people into play. It cost Felipe Massa a World Championship.”

“You’ll see a bigger difference in driver input because the cars are pretty easy to drive at the moment. The power unit was discussed and they’ve agreed to increase the fuel flow a bit and increase the noise, although whether that fundamentally addressed the issues at the moment is open to debate. But certainly on the chassis side some positive discussions.”

The creation of the Strategy Group, which comprises the leading six teams, Bernie Ecclestone and the FIA, in 2013 was criticised by the grid’s smaller teams, while it has also been argued that it has added an unnecessary extra layer to F1’s rule-making process.

Horner, whose team’s future remains at the centre of speculation, admits the Strategy Group may not be the best arena to shape the rules.

“Everyone is in there fighting their own corner and I’m not sure whether it’s a productive group,” he added.

“What it needs is the promoter, who effectively sells this championship, with the circuits and the television companies, we need to put on a good show. Formula 1 needs to be entertaining, it needs to be dramatic, it needs to be all about the drivers going head-to-head and a bunch of teams arguing how many hours you can use in a wind tunnel isn’t going to achieve that.”

Don’t miss Sky Sports F1’s exclusively live coverage of the 2015 Monaco GP. The race begins at 1pm on Sunday, with build-up underway from 11.30am. No Sky Sports? No problem! Watch the Monaco GP for £6.99 with NOW TV