Guenther Steiner says Haas need "leadership" from Kevin Magnussen's team-mate next season, and has indicated that it is a "50-50" decision between current driver Mick Schumacher, and the experienced Nico Hulkenberg

The battle for the final Formula 1 seat on the 2023 grid appears to be a straight fight between Mick Schumacher and Nico Hulkenberg, with Haas hoping to make a decision before the end of the season.

All nine other teams - providing Logan Sargeant gets enough super license points to join Williams - have finalised their driver line-ups for next year and so all eyes are on Haas, with Schumacher no longer the certainty he once seemed to seal another chance alongside Kevin Magnussen.

Schumacher, the son of F1 legend Michael, has been steady but not spectacular since making his much-anticipated debut in F1 in 2021, and has also attracted criticism from his team for his numerous crashes.

One of the major pulls for the German, meanwhile, was that he was a Ferrari junior, but the 23-year-old is losing his ties to Ferrari, Haas' engine providers and major partners, at the end of this year.

Schumacher is still regarded as the favourite for the seat but, with Magnussen both out-scoring and out-qualifying him, Haas boss Guenther Steiner recently admitted it was "50-50" whether he would remain with the team or not. "For me it's no longer about one race, one lap," Steiner told RTL. "For me, it's about what's best for the Haas team in the medium to long term.

"It's about who leads the team stably into the future".

Steiner also reportedly told the German outlet that it was between only Schumacher and Nico Hulkenberg.

Hulkenberg, 35, is a well-known name in F1 and a well-respected driver with 181 race starts to his name. He was generally seen as unlucky to lose his Renault seat back in 2020 and since then has stuck around in F1 as a reserve driver for Racing Point and then Aston Martin, deputising in five races over the last three years. 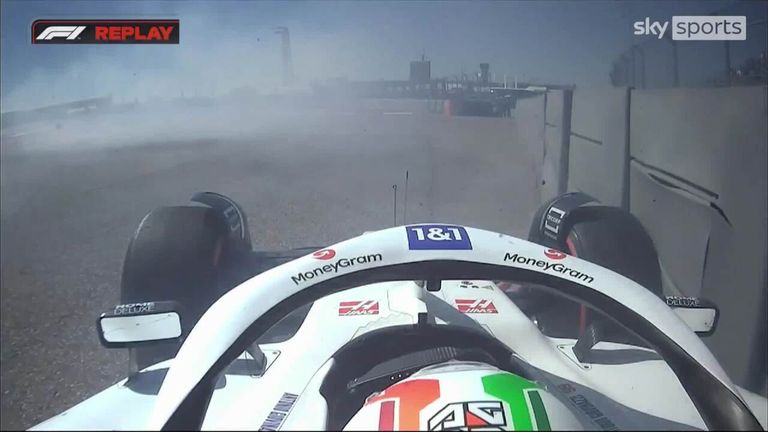 Speculation linking him with Haas has only increased since confirmation that Stoffel Vandoorne was leaving his reserve role at Mercedes to fill a similar spot at Aston Martin, seemingly opening the door for Hulkenberg's exit.

Steiner, while looking for the "medium to long term", has also made it clear he wants his next driver to be a leader.

"Mick has got some experience, obviously it's his second year in Formula 1," he said. 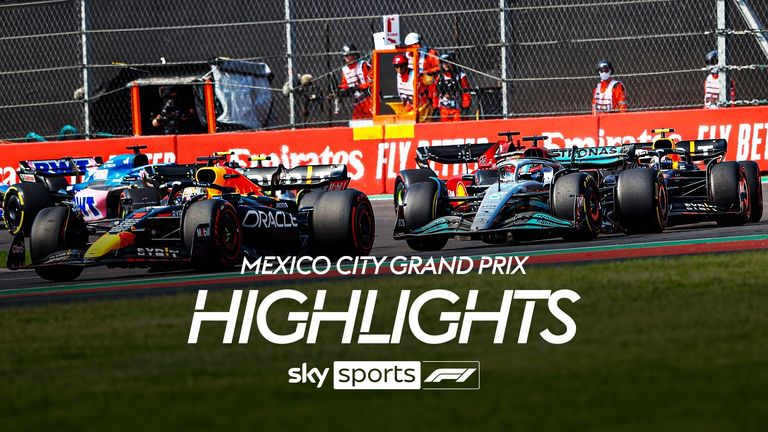 Steiner added on Schumacher: "I need to look after the whole team and see if Mick is the chosen one.