Lando Norris says sceptics of his long-term contract are 'clueless': 'McLaren best place for me'

Lando Norris, who is committed to McLaren until the end of 2025, speaks exclusively to Sky Sports F1 about why he is confident in the team's future and why he wasn't tempted to move despite his Formula 1 form 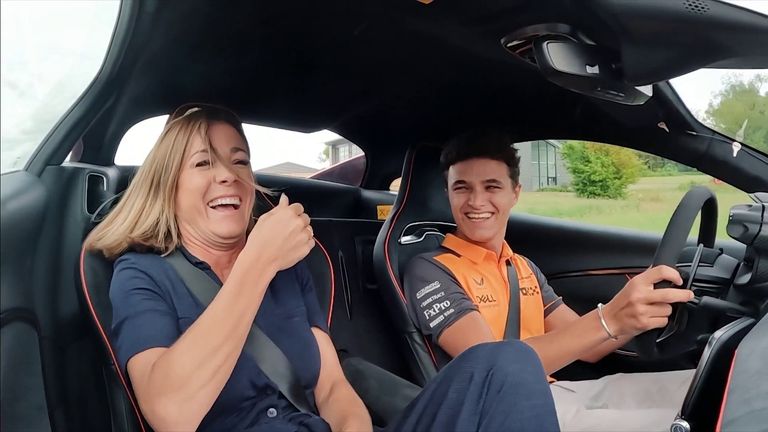 Lando Norris has hit back at "clueless" sceptics of his McLaren contract and insists he is confident in the team's future and his "long-term game".

Norris, 22, signed a new deal until the end of 2025 earlier this year, with McLaren able to tie down Britain's rising F1 superstar despite not winning a title since Lewis Hamilton's 2008 crown and falling back to the midfield.

Norris admitted he had spoken to other teams before committing his future, and the length of the contract raised eyebrows given his current ability, and title-winning potential.

But asked by Sky Sports F1 in a British GP exclusive what he would say to the doubters, Norris responded: "They're clueless!" 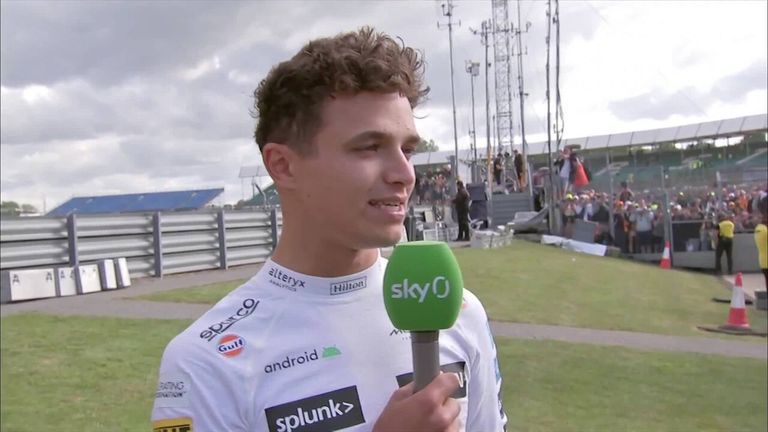 "I don't know why... everyone thinks they know, he definitely could have gone here, he could have done that," he added.

"But most of the time they know absolutely nothing, all these people coming up with these conclusions."

Jenson Button, the Sky Sports F1 pundit, former McLaren driver and 2009 world champion, was one of those who said he was "surprised" by the contract, and Norris admitted that "it's come from people that I have a lot of respect for and of course I respect their opinions." 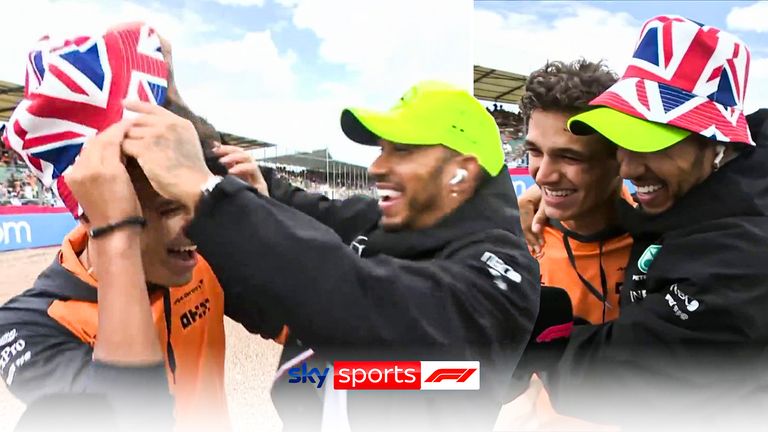 "But at the same time," he explained. "I have a good team around me so we know where I want to be and when, what the team can offer me going into the future.

"I still believe it's the best place for me because it's where I've grown up, I know what we have coming."

McLaren finished fourth in the constructors' standings last year and are in that position again after 10 races in 2022, a long way behind Red Bull, Ferrari and Mercedes.

But Norris said: "I have played, let's say, a little bit more of a long-term game rather than short-term." 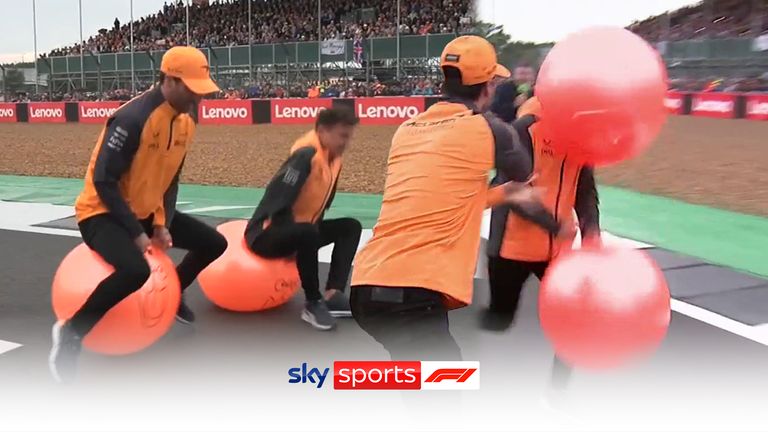 Norris also accepted that it was not a given he would be as successful if he were to leave McLaren, with his eight-time race-winning team-mate Daniel Ricciardo's struggles alongside him at McLaren an example.

"It's tough," said Norris. "I've not been in that situation so it's hard for me to speak on other people's behalves, but you see many other drivers, not just Daniel, go from team to team and it's obviously not easy to just go in and nail it.

"It does take time. Some are able to do it quicker than others, but it just shows how challenging it is, it shows it's not an easy car to drive, you have to understand everything to be on the limit."