Tommy Fleetwood, chasing a maiden major title, posted a hole-in-one at the par-three 16th during the first round at Augusta National; fellow Englishman Justin Rose sets the pace in the opening men's major of the year 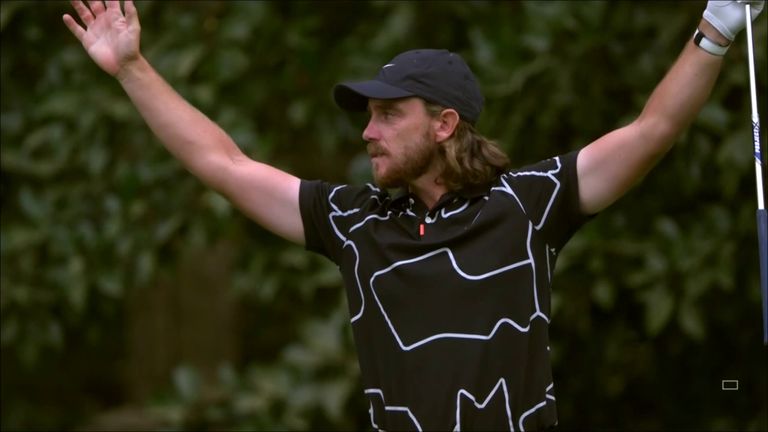 Some golfers can go through their entire careers without making a hole-in-one, but Tommy Fleetwood celebrated his second ace in as many events during the opening round at The Masters.

The Englishman made a hole-in-one during his last-16 match at last month's WGC-Dell Technologies Match Play, only to achieve another slamdunk late in his first round at Augusta National.

Fleetwood had made a slow start to the opening men's major of the year and was four over after 15 holes, having failed to register a birdie, but saw his fortunes change in dramatic fashion at the par-three 16th. 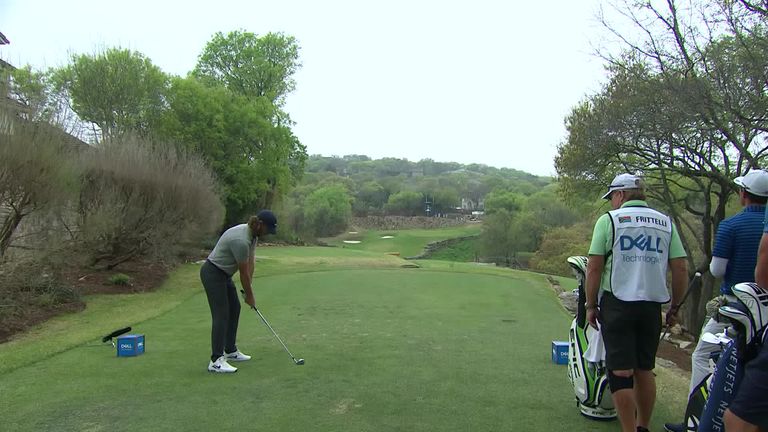 With a nine-iron in his hand, Fleetwood went for an aggressive line on the 170-yard hole and saw his tee shot take a couple of bounces before rolling into the centre of the cup for a timely hole-in-one.

The ace saw Fleetwood jump to two over and within nine strokes of compatriot Justin Rose, who had opened up a commanding four-shot advantage after setting the pace with a stunning opening-round 65.

"It was a lovely looking shot!" Fleetwood said post-round. "It was in between clubs and I was verging on a smooth eight (iron), but Finno [Ian Finnis, caddie] said a hard nine.

"It was a slight pull, it wasn't going straight at the pin, but it was still a great shot and made a couple of bounces and in! The course is playing hard and up until that point I had zero momentum, so it was nice to do something special and get something out of the round."

Click on the video at the top of the article to see Fleetwood's Augusta ace!