Ryder Cup: Quiz your knowledge of Europe's 2018 victory in Paris 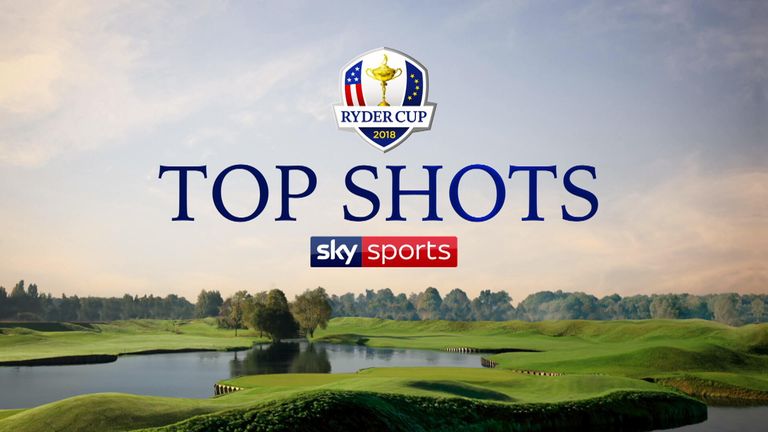 Europe head into 2019 as holders of the Ryder Cup, but how much do you remember from their victory at Le Golf National?

Relive how Europe reclaimed the Ryder Cup in 2018.

Thomas Bjorn guided Europe to a convincing 17.5-10.5 victory in Paris last autumn, a sixth consecutive home success, as Jim Furyk's side extended their winless record on away soil.

Tiger Woods returned to the biennial contest after sitting out the previous two with injury, while Phil Mickelson and Sergio Garcia were among the players to reach personal Ryder Cup landmarks.

Team USA dominated the opening session but failed to build on their early advantage, as Open champion Francesco Molinari formed an iconic partnership with Tommy Fleetwood to make tournament history.

With plenty more memorable moments across the three-day event, see how much you can recall and put your knowledge to the test in our quickfire quiz!

Relive Europe's Ryder Cup success in a special documentary - Perfection in Paris - which is available on Sky Sports On Demand.