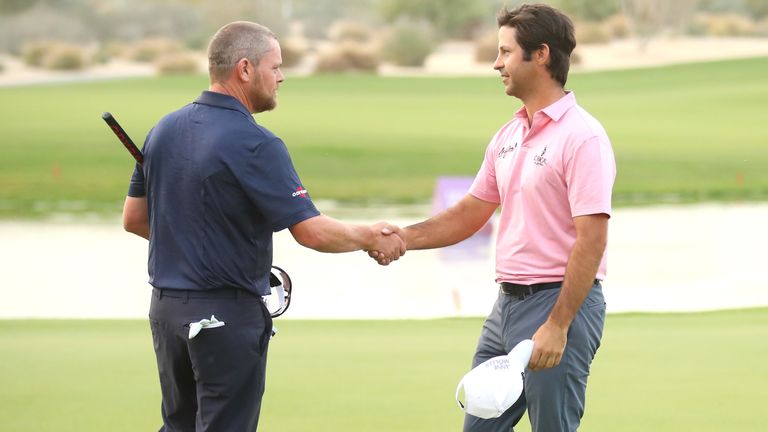 David Drysdale's long wait for a first European Tour victory continues after the Scotsman was beaten in a play-off by Jorge Campillo at the Commercial Bank Qatar Masters.

The 44-year-old was playing in his 498th event and had a 10-foot putt on the last to finally enter the winner's circle 21 years after making his debut.

That attempt missed on the low side but he was closer still on the first two trips back up the 18th, making his birdies after Spaniard Campillo had drained two long efforts to pile on the pressure.

Routine pars followed for both men on the next two play-off holes but, at the fifth attempt, Campillo rolled home from around 20 feet and this time Drysdale could not match him.

Campillo entered the day in the lead and was in control on the back nine, leading by two stood on the 17th tee despite dropping a shot on the previous hole.

His tee shot on the penultimate hole went a long way right, however, and the double-bogey dropped him to 13 under alongside Drysdale to set up the play-off.

"I'm just so proud right now of the way I played in the play-off," Campillo told europeantour.com. "I hardly missed a shot and I was able to make some putts. 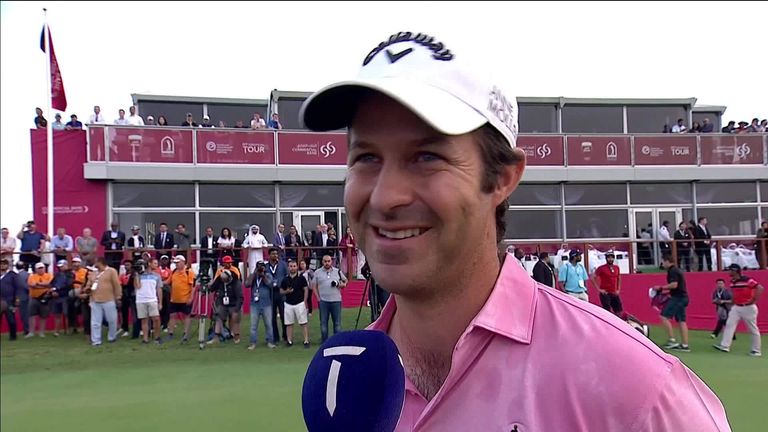 "I hit some good shots coming in in the middle of the round but you have to be patient, you have to try hard. I knew I was going to make some putts. It was a tough win but I'm glad I pulled it off.

"It's a great par four, 18. A tough hole. David was hitting some great shots into the hole and I had to make some putts. Three birdies out of six on 18 to win is something to be proud of."

Drysdale carded a level-par 71 - one better than Campillo - in regulation play to finish a shot ahead of Swede Niklas Lemke, Finn Kalle Samooja and Dane Jeff Winther.

England's Chris Paisley finished three shots out of the play-off after a closing 68, one ahead of countryman Marcus Armitage and Scotland's Scott Jamieson.