The European Tour heads back to the UK this week for the latest edition of the Betfred British Masters, hosted by Danny Willett - Watch live on Wednesday from 1.30pm on Sky Sports Golf and on Sky Sports Main Event

Danny Willett is joining an elite group of players when he hosts the iconic Betfred British Masters this week at The Belfry.

The former Masters champion is the latest British golfer to take on the role of tournament host since the illustrious event returned to the European Tour schedule, after a seven-year absence, in 2015.

Ian Poulter, Luke Donald, Lee Westwood, Justin Rose and Tommy Fleetwood have all previously hosted editions of the event in recent years, which was founded in 1946 and has some of golf's all-time greats among the list of winners.

The Belfry, a four-time Ryder Cup venue, will welcome back the British Masters after a 13-year absence, having hosted the event from 2006-2008 before the tournament was pulled from the calendar after failing to secure the necessary sponsorship.

Alex Noren won the 2016 contest by the same margin at The Grove, with former world No 1 Donald hosting, while a chip-in birdie at the last helped Paul Dunne see off Rory McIlroy to win the 2017 event at Close House.

Walton Heath was Justin Rose's chosen venue for the 2018 edition, where Eddie Pepperell secured his breakthrough European Tour title, with Tommy Fleetwood then taking the tournament to Hillside a year later and the host for Marcus Kinhult's narrow victory.

Westwood brought the British Masters back to Close House in 2020 and hosted the event for a second time, with the contest having extra significance as it marked the European Tour's first full field event in four months due to the coronavirus pandemic. 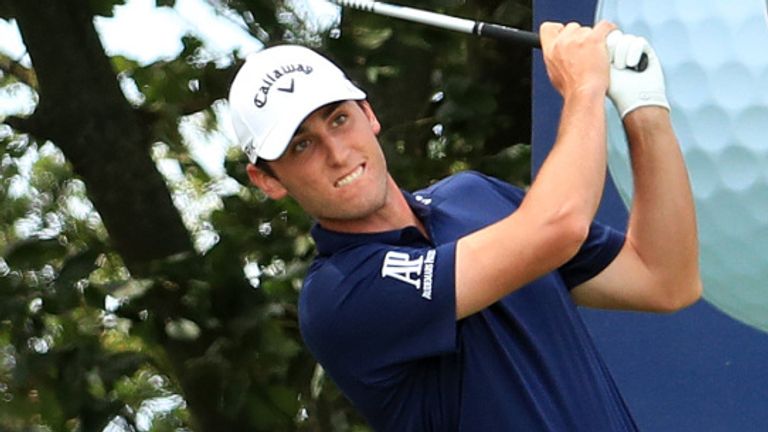 The tournament was also the start of a new six-week "UK Swing", which will return later this summer, with Renato Paratore finishing three shots clear of Rasmus Hojgaard and registering his second European Tour victory.

Willett will welcome a strong field to the West Midlands for this year's contest, which takes place from Wednesday to Saturday ahead of the PGA Championship the following week, with Robert MacIntyre, Bernd Wiesberger and former world No 1 Martin Kaymer among those in action.

Who will be the next player to join the iconic British Masters winner's club? Watch the opening round live on Wednesday from 1.30pm on Sky Sports Golf and Sky Sports Main Event.