Tournament to take place from November 11-14 to replace the cancelled Nedbank Golf Challenge; Only the top-50 in the Race to Dubai standings after the AVIV Dubai Championship qualify for the European Tour's season finale.

The European Tour has announced that there will be a Dubai double-header to end their Race to Dubai season for the second year running.

The AVIV Dubai Championship will be played on the Fire course at Jumeirah Golf Estates from November 11-14, a week before the campaign reaches its traditional climax at the DP World Tour Championship.

The $1.5m event, introduced in 2020 as the Golf in Dubai Championship, replaces the Nedbank Golf Challenge in South Africa - cancelled for a second successive year due to the Covid-19 pandemic. 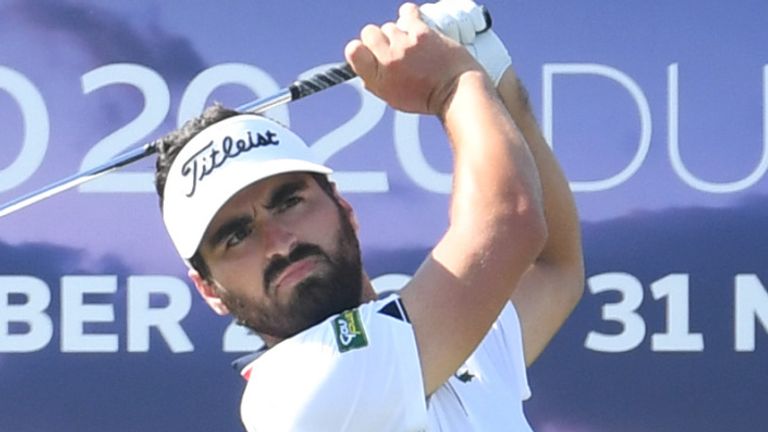 The new-look end to the season follows the recent additions of the Mallorca Golf Open (October 21-24) and Portugal Masters (November 4-7), while only the leading 50 players on the Race to Dubai after the first Dubai event will qualify for the DP World Tour Championship the following week.

Keith Pelley, the European Tour's chief executive, said: "Last year's tournament on the Fire course, created to complete our 2020 schedule, was a great success and we are delighted to bring the AVIV Dubai Championship to our schedule as the final piece in our jigsaw this season. 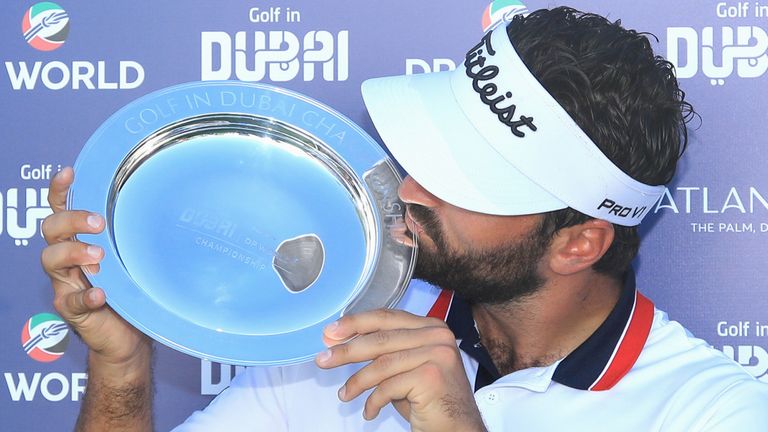 "It means we will have two strong 'Swings' to end our 2021 campaign - the Iberian Swing in Spain and Portugal and now this Dubai double-header at Jumeirah Golf Estates.

"Once again, I would like to thank the leaders of Dubai, DP World, AVIV Clinics and Jumeirah Golf Estates for helping us to play this event and we look forward to a terrific fortnight as we conclude another Race to Dubai on the Fire and Earth courses."