The inaugural Saudi-backed golf Super League is scheduled to start on June 9, in the week immediately prior to the start of the US Open with further events to take place in Portland and New Jersey in July, Boston and Chicago in September, and Bangkok and Jeddah the following month

The Centurion Club in St Albans will host the first event of the lucrative and controversial Saudi-backed golf Super League in June.

The league has announced its eight-tournament schedule, called the LIV Golf Invitational, which boasts a total prize fund of USD250million (£191m), and which will also stage events in the US, Bangkok and Jeddah.

The league's commissioner, Greg Norman, says he has sent invitations to over 250 players, and has insisted they will be able to continue to fulfil their existing commitments.

Norman said: "Our events are truly additive to the world of golf. We have done our best to create a schedule that allows players to play elsewhere, while still participating in our events.

"I believe players will increasingly make progress in achieving their right to play where they want. We will help in any way possible and will provide golfers with opportunities to achieve their full potential."

The PGA Tour has threatened to ban players who sign up for the new Saudi league from its events, while a number of other leading names have distanced themselves from the prospect.

They include Bryson DeChambeau and Dustin Johnson, while Rory McIlroy has already declared the league "dead in the water".

The inaugural event is scheduled to start on June 9, in the week immediately prior to the start of the US Open. Further events will take place in Portland and New Jersey in July, Boston and Chicago in September, and Bangkok and Jeddah the following month.

Saudi-backed golf Super League: Where & When?

What the players have said about the Super League 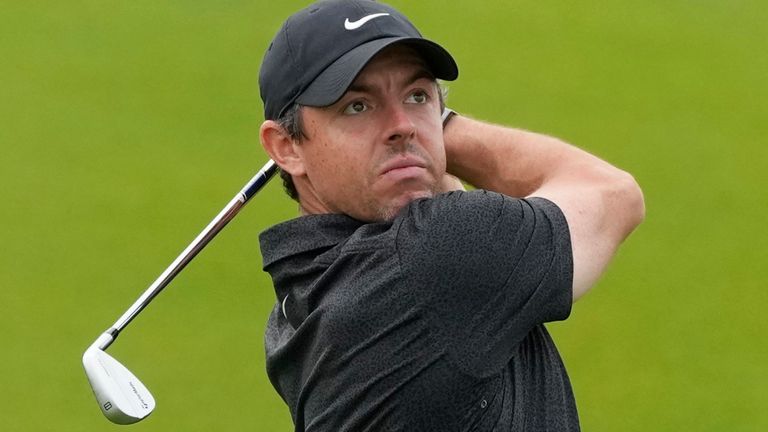 The PGA Tour's leading players have offered differing opinions on the proposed league.

McIlroy labelled it the "not so Super League" but several players are being courted with multi-million contract offers. 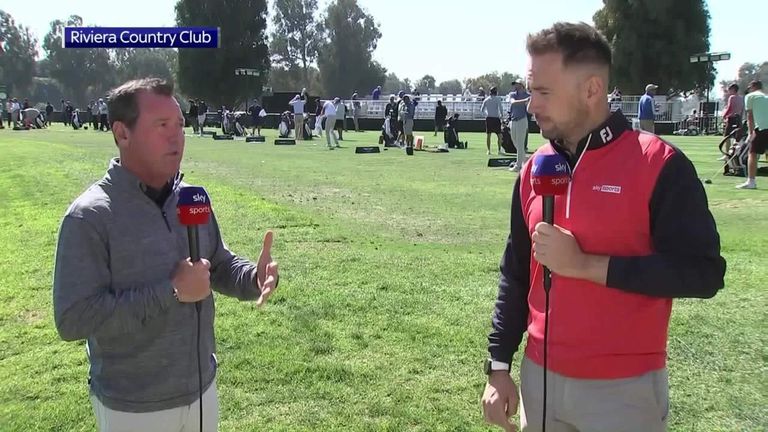 Lee Westwood said last year that it would be a "no-brainer" to sign such a deal at this stage of his career, while Adam Scott confirmed he is in talks to join the lucrative tour.

Phil Mickelson admitted the threat of the league has given players "leverage" to squeeze more money out of the PGA Tour but his comments were criticised by others and he later issued an apology.

Dustin Johnson described the league as a "really good concept" earlier in February, but he, along with DeChambeau, have both pledged their commitment to the PGA Tour.