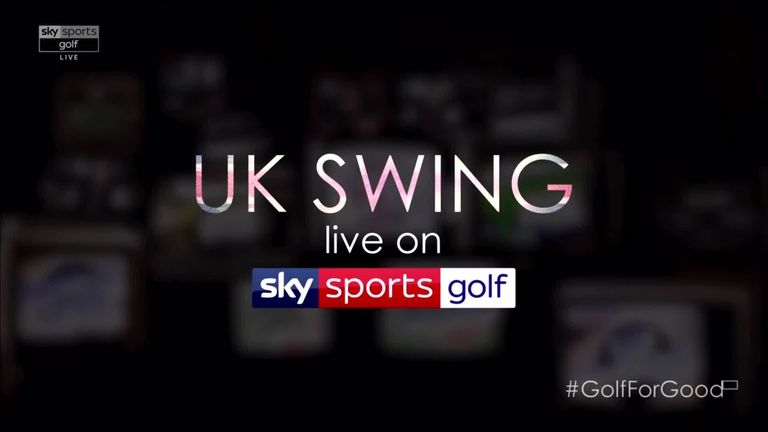 The European Tour heads back home to Britain over the next few weeks, with all six tournaments in the new 'UK Swing' live on Sky Sports.

A look at the tournaments, dates and venues for the remainder of the European Tour season.

Back-to-back events in Austria - dual-ranked with the Challenge Tour - marked the first golf on the European Tour since the coronavirus-enforced stoppage in early March, with the forthcoming UK-based tournaments the next instalment in a busy finish to the Race to Dubai season.

Former world No 1 Lee Westwood hosts the Betred British Masters at Close House for a second time, which gets underway on Wednesday, having previously held the role at the same venue when Paul Dunne won the event in 2017.

Next up is the Hero Open - formerly known as the English Open - at the Forest of Arden Marriott Hotel & Country Club, where former Ryder Cup captains Colin Montgomerie and Darren Clarke are among the former winners, before the English Championship takes place at Hanbury Manor.

The Celtic Manor Resort hosts back-to-back European Tour events with the Celtic Classic and the Wales Open, a decade on from being the venue for Team Europe's victory in the 2010 Ryder Cup.

The six-tournament stretch across England and Wales concludes with the UK Championship at The Belfry, a four-time Ryder Cup course, with US Open places and bonus prize money up for grabs during the new-look summer schedule.

To whet your appetite for the next few weeks, click on the video above to see what there is to look forward to during the UK Swing!

Watch the UK Swing throughout July and August live on Sky Sports. Live coverage begins with the Betfred British Masters on Wednesday from midday on Sky Sports Golf!