'Richard Bland: 478' looks back at his Betfred British Masters success and 'Catriona: Portrait of a Captain' reflects on Europe's Solheim Cup success - watch both documentaries this Christmas on Sky Sports Golf 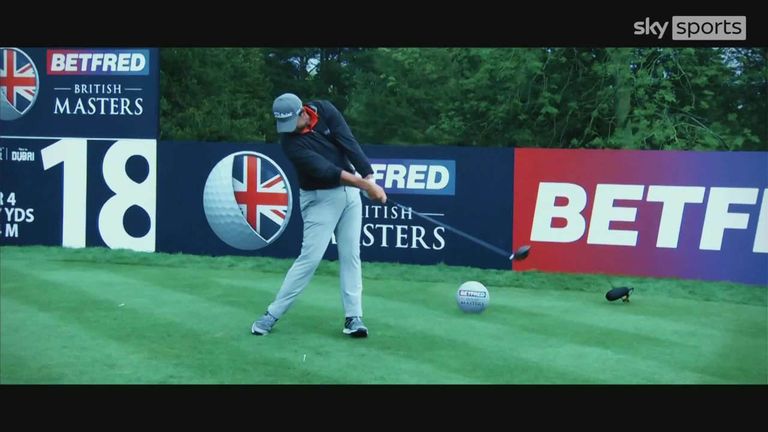 Two of the stand-out successes from the sporting season will be celebrated in special new documentaries this December on Sky Sports Golf.

The golfing calendar produced history-making major winners and a record-breaking Ryder Cup during a memorable 2021, while two of the highlights came at the Betfred British Masters and the Solheim Cup.

Catriona: Portrait of a Captain 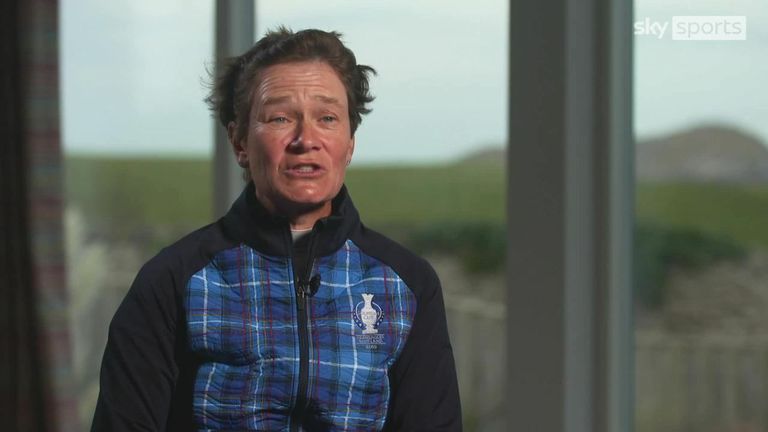 Matthew became the first European captain to win back-to-back Solheim Cups and just the second to win on American soil, as she guided her side to a 15-13 victory in Ohio.

The new programme reflects on Matthew's Solheim Cup success as a player, having been a European stalwart throughout the 21st century, with the Scot also sharing untold stories from her two stints as captain.

Matthew reveals details about her captaincy approach and how she masterminded successive Solheim Cup victories, plus explains untold storylines from the career in the biennial contest.

Bland became the oldest first-time winner in Tour history with his dramatic play-off victory at The Belfry, where the 48-year-old defeated Guido Migliozzi at the first extra hole to secure his breakthrough title in his 478th start.

The new programme sees Bland head back to The Belfry to reminisce about his maiden Tour victory and describe the struggles he has faced on his long and difficult journey to the winner's circle.

Bland reflects on the near-misses and why he feels it took him so long to claim that elusive win, plus talks about his work with Tim Barter, his new-found confidence in his game, and his hopes for the remainder of his career.

Watch 'Richard Bland: 478' and 'Catriona: Portrait of a Captain' this December on Sky Sports Golf