Luke Donald triple bogeys his 17th hole to drop five shots off the pace at Abu Dhabi HSBC Championship; Italian duo Francesco Molinari and Guido Migliozzi head field on 10 under; watch the third round from 5am on Saturday on Sky Sports Golf and Sky Sports Main Event 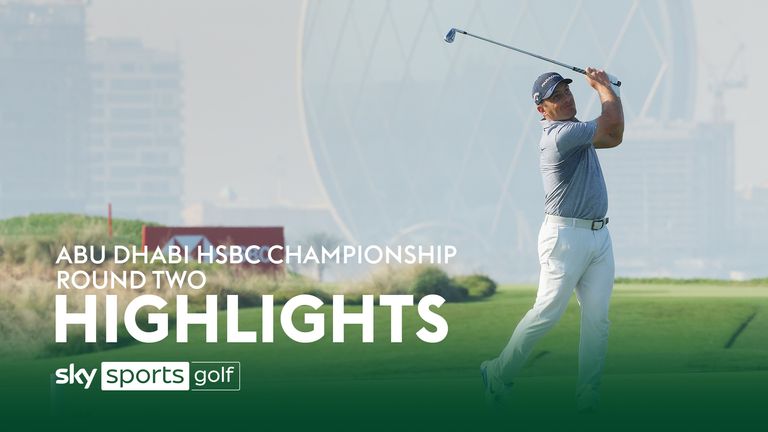 Molinari and Migliozzi, part of Continental Europe's victory over a team from Great Britain and Ireland in the inaugural Hero Cup a week ago, are at 10 under for the tournament, one clear of Australia's Jason Scrivener.

Molinari, beginning on the 10th hole, double bogeyed his seventh hole and bogeyed his eighth, only to then fire six birdies on his back nine to post a five-under 67 as he bids for a first victory since 2019.

Migliozzi closed out his round with three successive birdies for a three-under 69, with his highlight a glorious approach at the 16th that set up a birdie three.

The 25-year-old said: "It has been a tough day of golf. I started by missing driver and three-putting so it was not the best way to start but I stayed focused and tried to stay on my game.

"I am feeling great on the golf course and I was waiting for a turning point. I saved a beautiful par on 15 and then felt a bit better. I could push on the accelerator and then beautiful golf shots came on the final three holes." 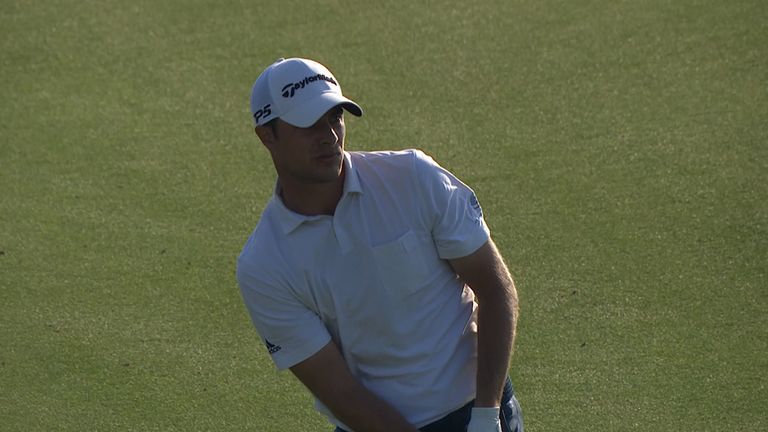 Donald would have been pleased with the form of two potential Ryder Cup players but less so his own game as he followed his opening-round eight-under 64 with a three-over 75.

The 45-year-old birdied his opening two holes on Friday, only to bogey eight and 12 and then drop three shots at the par-three 17th.

Donald found the greenside bunker with his second shot, took two further shots to get out of the sand, and then two-putted to plummet down the leaderboard. 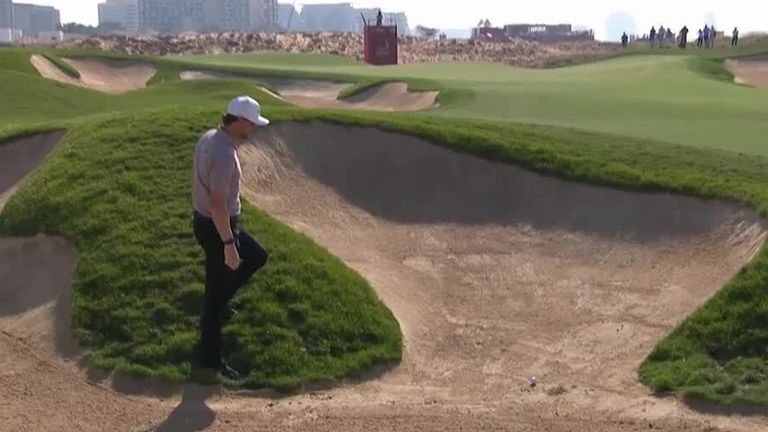 Five players are in a share of fourth place on eight under, including Scotland's Scott Jamieson, Sweden's Alexander Bjork and France's Victor Perez.

Bjork and Perez carded the rounds of the day with seven-under 65s, one shot better than the six-under 66s notched by Ryan Fox and Alex Noren, who are seven under and six under for the tournament respectively.

Ireland's Shane Lowry is in a share of ninth spot, alongside Fox in the pack at seven under, with the 2019 Open champion following his opening round of 67 with a two-under 70 on Friday.

Watch round three of the Abu Dhabi HSBC Championship live from 5am on Saturday on Sky Sports Golf and Sky Sports Main Event. Coverage of Sunday's final round will start at 5am on the same channels.