Fedor Emelianenko is the greatest heavyweight ever, says John McCarthy 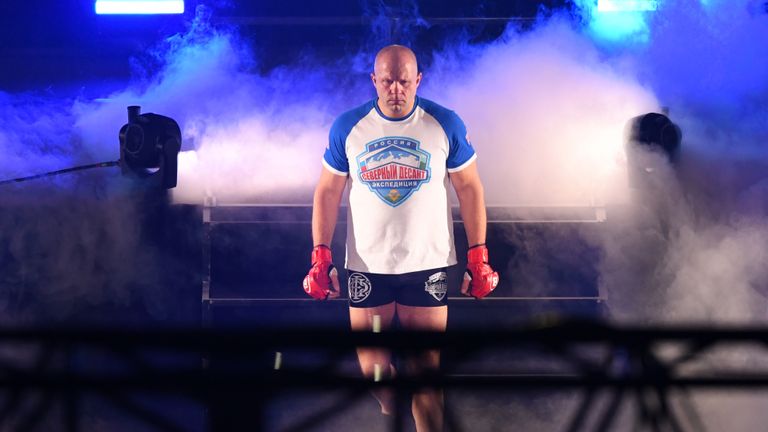 McCarthy is in awe of Fedor's achievements

'The Last Emperor' enjoyed a nine-year 28-fight unbeaten streak throughout the 2000s and used his famed ground-and-pound game to dominate opponents.

"As far as heavyweights, the guy has accomplished more than any other heavyweight, ever," McCarthy told Sky Sports.

"Obviously he's older now. He's 42, almost 43 years old. He's changing, he's slowing down because it was always speed. Speed was what made Fedor who he was. It was hard to deal with his speed. Heavyweights had to work harder to keep up with the speed he brought to a fight. Then he also had great technique.

"So Fedor no matter what. People can argue all they want. He is the greatest heavyweight there has ever been in the sport of MMA.

"Will there be someone who passes him? Yeah! That's what life's about! That's why champions come and go." 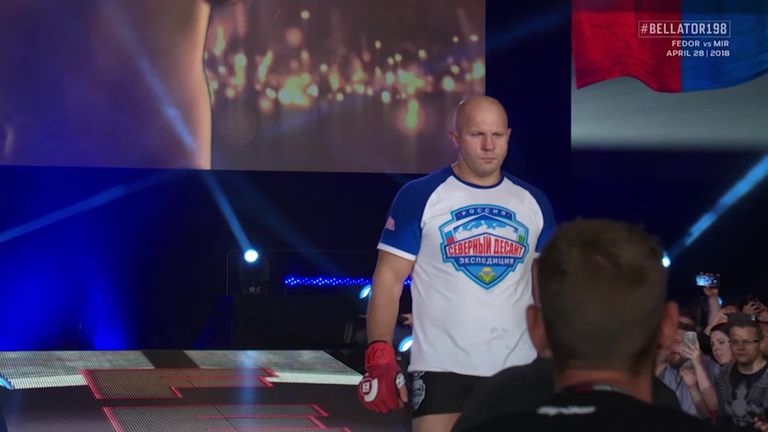 Ahead of this week's Bellator MMA Recharged show this Saturday, take a look back at the build-up to Frank Mir versus Fedor Emelianenko from Bellator 198

The Russian's streak could have stretched back further, were it not for an early setback which was through no fault of his own.

"He had a loss, I believe it was his fifth fight as a pro, against Tsuyoshi Kohsaka," explained McCarthy.

"The fight lasted about 18 seconds. The loss was, elbows were not allowed and Tsuyoshi throws an elbow, not on purpose, and the elbow slices Fedor, and they stop the fight because it was a cut. Because it was a tournament, they had to have someone go on. And the only one who could go on was Tsuyoshi, so they gave Fedor a loss. Then he had a run off that of 28 straight fights [without defeat]. So really he had 30-something straight fights without a loss.

"You're looking at Khabib Nurmagomedov is at 28-0 right now, and everybody is like, 'Oh my God'. Fedor went longer thank Khabib really with an undefeated record. He's just been spectacular in the way he's represented the sport, the way he fights.

"He comes out looking like he's going to fall asleep, and then he turns it on, he's explosive, and then just turns it right back up, raises his hand, and walks back out, gives a little smile. He's a great representative for the sport of MMA."