Dana White has announced UFC lightweight champion Khabib Nurmagomedov has '100 per cent officially retired' from MMA; Khabib also released a statement thanking White and the UFC for the opportunity to prove himself 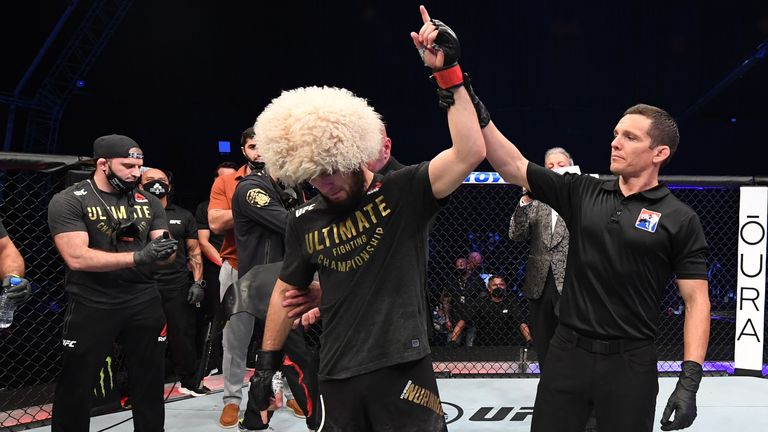 Pointing to the death of his father and coach, Abdulmanap, as well as promising his mother, the 32-year declared he would not step back into the Octagon.

But UFC president White refused to give up hope of convincing Khabib to return to the UFC, making pitches through the media and in-person after holding meetings with Khabib. 'The Eagle' would fuel speculation with many cryptic tweets about a comeback, particularly as rumours swirled of a possible rematch with Conor McGregor or a mouth-watering clash with UFC legend Georges St-Pierre.

However, the UFC president took to social media on Thursday and confirmed the undefeated champion is "officially retired."

"It was a good dinner with some great people."

"@danawhite thank you so much brother and the entire @ufc team for the opportunity to prove myself, you guys have changed many lives forever because of this sport." 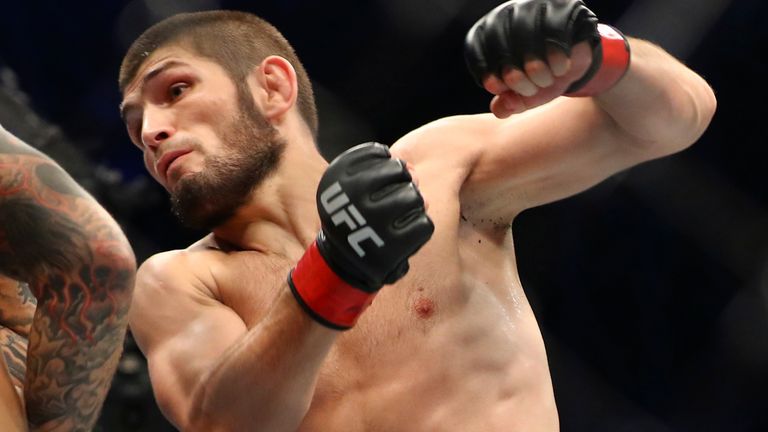 Former UFC middleweight and current MMA coach Mark Weir discusses if Khabib Nurmagomedov will go down as the UFC G.O.A.T and what his legacy will be

"Dana - I'll never forget your attitude towards me, my father did not forget and my sons will remember you. Today there was a real conversation between real men."

"Also thank you to all the team, sparring partners and all fans. I hope you will accept my decision and understand me."

Khabib retires undefeated at 29-0 in his MMA career. In his time with the UFC, he recorded notable wins over McGregor, Dustin Poirier, Justin Gaethje and Rafael dos Anjos. Khabib won the vacant lightweight title at UFC 223 back in 2018.