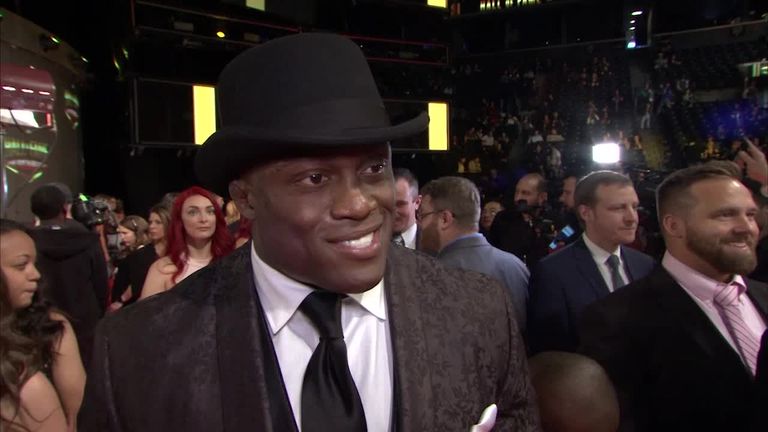 WWE Superstar Bobby Lashley has revealed that he is looking to return to Bellator MMA in the near future.

His last bout saw him defeat Josh Appelt at Bellator 162 in October 2016, before he returned to the WWE in April 2018.

Lashley lost his Intercontinental Championship title at WrestleMania after losing out to Finn Balor at the MetLife Stadium in New Jersey.

However, speaking at the 2019 WWE Hall of Fame event prior to WrestleMania, the 42-year-old hinted at a return to Bellator MMA.

"I think I am still probably going to do a couple more before it's all said and done," Lashley said.

"I am still under contract at Bellator also, and if I go back I will give them a call and possibly go after {Ryan} Bader. I don't want to wait too long, time is ticking.

"I feel great. My body is 100% so I think maybe this summer, maybe after SummerSlam."

Tap the video at the top of the page to see Bobby Lashley's full interview.