Sky Sports has announced plans to increase its commitment to women's sport in 2020 by expanding its existing coverage and strengthening its digital output.

Live women's sport will be showcased to brand new audiences via Sky Sports' YouTube channel with events such as the Women's Six Nations, WNBA, Vitality Netball Superleague and women's cricket among those to be made available. 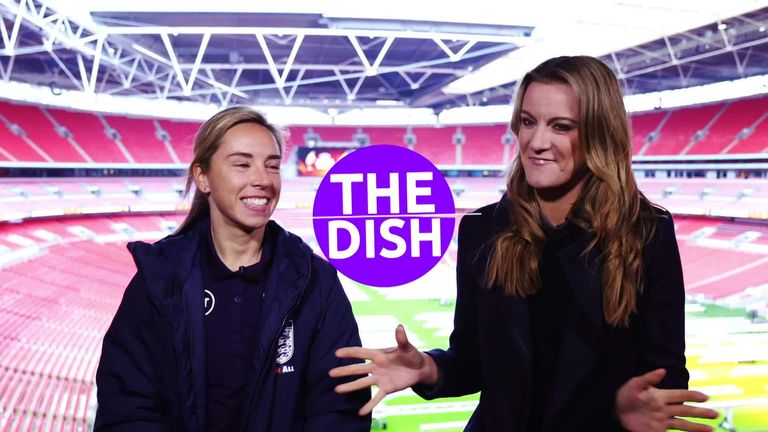 Over decades of committing to high-quality coverage, Sky Sports has seen women's sport reach more fans than ever before, with sporting icons such as Katie Taylor and Fallon Sherrock bringing in big audiences.

Sky Sports was also the first broadcaster to show netball in 2004. Over the following 16 years, popularity has visibly increased as viewing figures saw 550,000 people tune in to watch as England's Vitality Roses were beaten in a thrilling Netball World Cup semi-final last year.

Now, even more of this incredible live women's sport will be accessible on Sky Sports' YouTube channel, enabling new audiences to watch and engage with some of the world's best female athletes.

This is supported by a full schedule of live coverage across Sky Sports channels, including Main Event, Action, Arena, Cricket, Golf and Sky Sports Mix which will show a number of key events this year.

'Step in the right direction'

So far in 2020, Sky Sports has live-streamed the Vitality Netball Superleague with plenty more events to come including women's cricket, women's major golf tournaments, WNBA and the Women's Six Nations, which is set to reach an exciting climax on March 15. 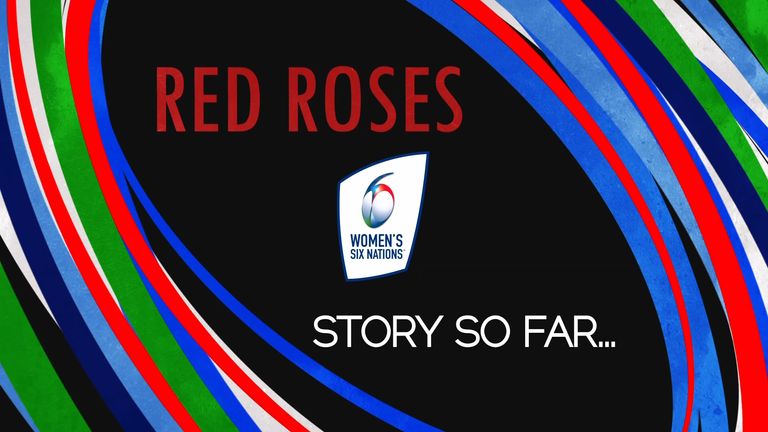 "Sky Sports has been a long-standing partner and champion of women's sport and this is a natural next step to ensure that brand new audiences are able to connect with the drama and excitement created by the players and teams," said Rob Webster, managing director of Sky Sports.

"Sky Sports News will continue to be at the heart of this pledge and will ensure consistent 24-hour editorial coverage of women's sport across both linear and digital platforms.

"The evolution will mean no longer grouping women's sport collectively in a standalone programme each week, but instead ensuring it is represented across our output in our rolling 24-hour coverage.

"We appreciate the responsibility we have, we know the platforms we own help sports grow and prosper, this is an important step in the right direction for our all-round coverage of women's sport."

By increasing its digital content output, Sky Sports will take you to the heart of the drama, telling you the untold stories through a range of exclusive interviews, heated debates and long-form content across all our platforms. 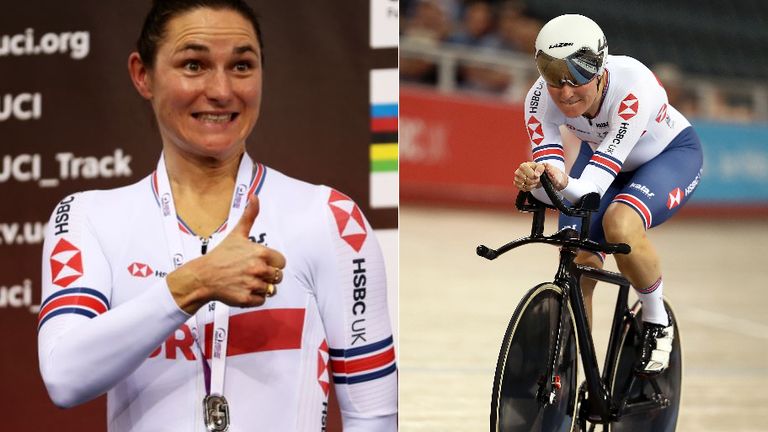 "The live streaming will bring fans closer to the action, the 24/7 rolling Sky Sports News coverage will keep fans constantly updated and our world-class digital production, and storytelling will peel back the layers of women's sport like never before.

"This digital-led initiative will bring more sporting stories to new audiences with the ambition of creating long-term connections for both existing and future generations."

A new 'Extraordinary Women' series, 'Training with MMA Star Leah McCourt' and behind the scenes with Lucy Bronze 'My Life in Lyon' are just a few of the exciting features to look out for in 2020.