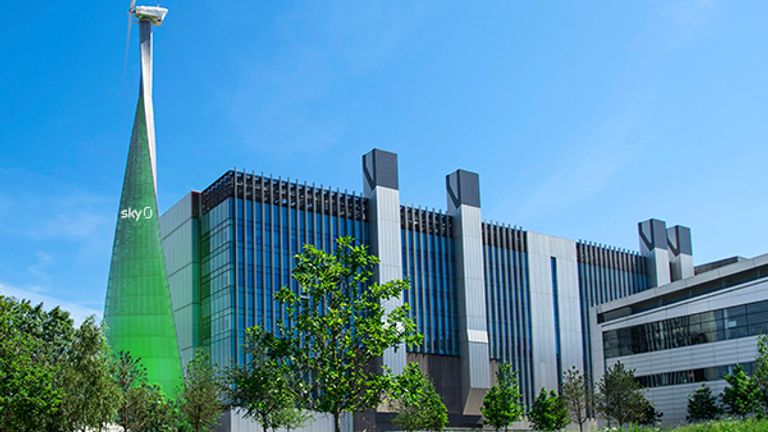 Sky Sports has become the first sports broadcaster to sign up to the UNFCCC Sports for Climate Action Framework.

This commitment brings together the global sports community to combat climate change by mapping a clear trajectory and setting standards for verifying emission reporting in line with the Paris Agreement.

Sports teams, organisations and governing bodies around the world are signatories including Formula 1 and The All England Lawn Tennis Club. Sky Sports has become the 140th signatory and the first media organisation.

The participants in the Sports for Climate Action initiative commit to adhere to the following five principles:

The announcement comes as Sky Sports also confirms it will also take part in the BAFTA albert Sports Consortium, a new group set up to specifically explore and act upon the impact sports broadcasting has on the environment.

The consortium aims to align with the broader goals of the UNFCCC Sports for Climate Action Framework and will explore some of the key challenges and opportunities posed in live sports broadcasting, particularly energy use and travel.

They will also share best practice on the steps which have already been taken such as the on-site power sharing agreement between Premier League Productions, Sky Sports and BT Sport - which led to a carbon saving of around 50 tonnes in six months.

Steve Smith, executive director of content at Sky Sports said: "At Sky, we've set the ambition to be net-zero carbon by 2030, two decades ahead of government legislation, because the world can't wait.

"The BAFTA albert Sports Consortium gives sports broadcasters a forum to work together collectively and share best practices that will help us #GoZero together."

Earlier this year, Sky pledged to go net zero carbon by 2030 to fight climate change and Sky Sports won the One Planet Award for Sustainability in Sports TV at the SVG Europe awards.