By Jenna Brooks and Dev Trehan Rimla Akhtar, chair of the RFL’s inclusivity board, speaks to Sky Sports News about the challenge of tackling the disparity in investment between men's and women's sport

RFL Inclusion Board chair Dr Rimla Akhtar MBE wants more action in 2021 to tackle the disparity in investment between men's and women's sport.

Former British Muslim Women's Futsal team captain Akhtar is a non-executive director at the RFL, and her presence across different sports has grown since receiving the Community Award at the 2013 Sunday Times and Sky Sports Sportswoman of the Year Awards. 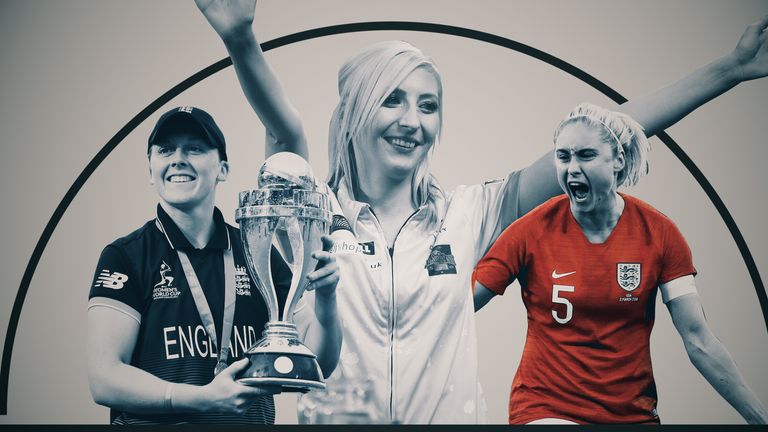 What has been the impact of the coronavirus pandemic on women's sport and has it created a 'Gender Play Gap'?

Akhtar has been involved in numerous initiatives aimed at diversifying sport since, but has told Sky Sports investment is needed in women's sport to redress a historical imbalance exacerbated by the coronavirus pandemic.

"We talk about gender pay gaps in organisations in terms of pay parity, but for me there is also a gender investment gap," Akhtar told Sky Sports on International Women's Day.

"What I want to see is even greater investment into women's sports, so that we can create competitions that are more compelling than they already are and grow them into bigger sporting spectacles. For me, that's a huge thing."

Really proud of the team we've assembled and can't wait to help drive our Tackle It plan forward 👊🏉👊 https://t.co/92KCxzE7Kk

This year's theme for International Women's Day is 'Choose to Challenge', a call to action to challenge gender bias and inequality, and to seek out and celebrate the achievements of women. 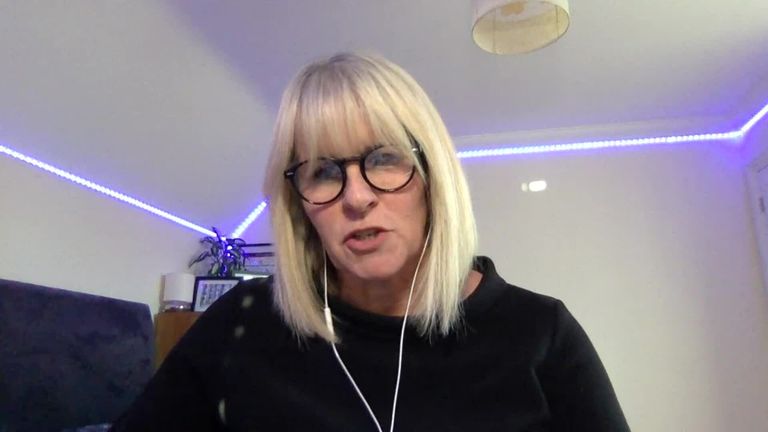 It's a theme that resonates with 38-year-old Akhtar, who insists celebrating womanhood must be an all-year-round affair.

"It's great having one day a year, where there's this huge focus, but I really want to celebrate what we do and the amazing contribution that we give throughout the year," said Akhtar, who in 2014 became the first Muslim and Asian woman to join the FA Council. 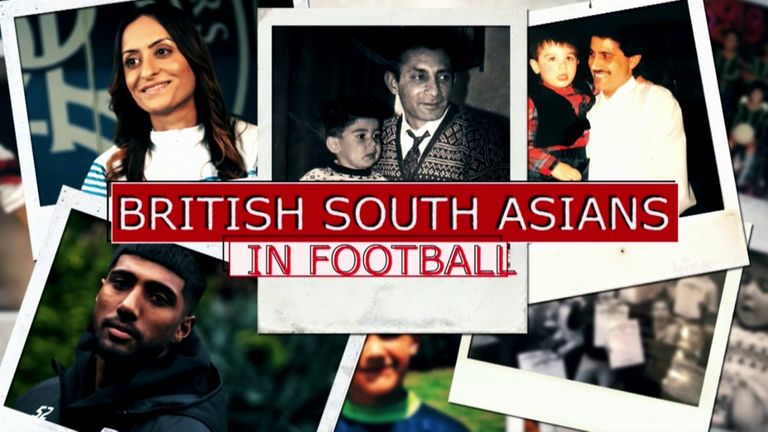 "This year's theme is really interesting for me, 'Choose to Challenge', I like it particularly because it's a clear call to action that we can apply throughout the year."

Akhtar, who is a proud British-Pakistani, says sport has always played an important role in her family's life, even becoming a haven for her to escape racism, particularly when she was younger.

"My family and I dealt with a lot of racism, and a lot of Islamophobia," Akhtar said. 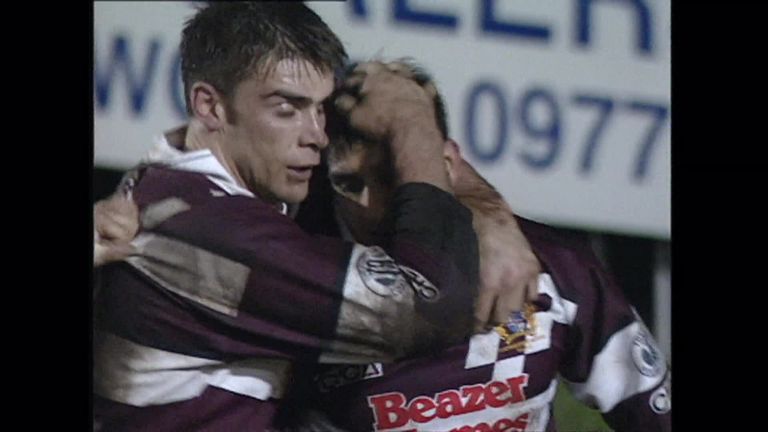 "I didn't really know what people were saying, or what their words actually meant, but I knew it wasn't nice. I knew I wasn't welcome and that I wasn't accepted.

"All they cared about was my ability. To be honest, it's where I felt accepted." 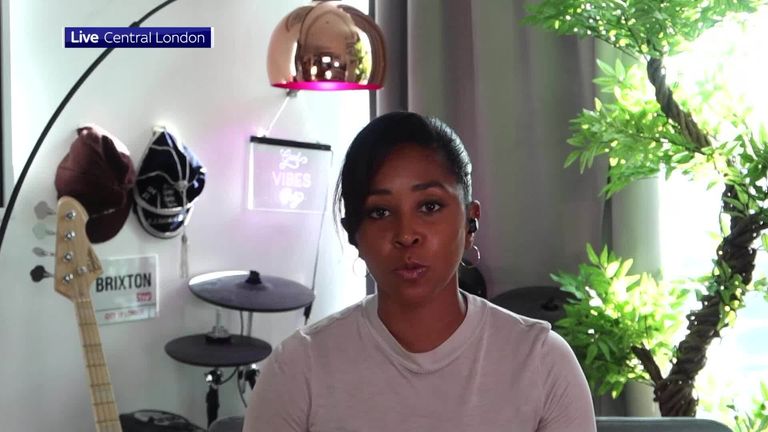 Finance deals are key to ensuring women's sport can recover from the long-term financial implications of coronavirus, says Ebony Rainford-Brent

Akhtar told Sky Sports that it was these early memories and experiences that motivated her to promote change.

"I started to think what can sport do for other people and when I looked within myself, I realised what a huge impact it had on me in terms of that confidence, in terms of belonging and I wanted to help others to feel that as well," she said.

"That feeling of acceptance, gives you a sense of confidence in life. The confidence [for me] has come from sport."