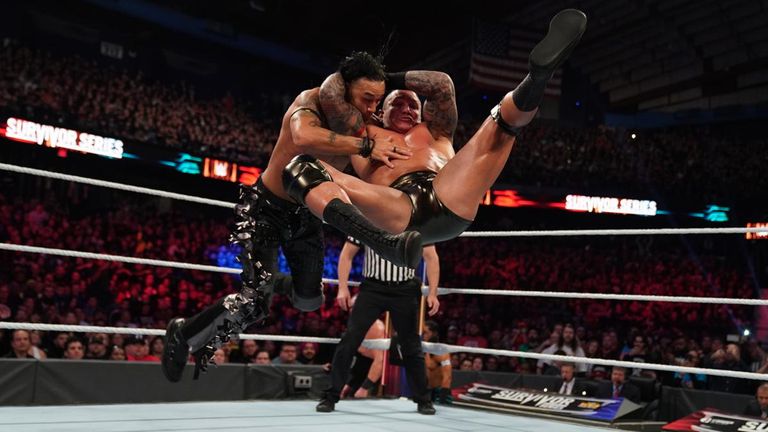 Shayna Baszler forced Bayley to tap out in a main-event match, which also included Becky Lynch, to collect the fourth win for the Wednesday night crew and give them the win.

SmackDown banked two victories with Raw taking just one, and although Lynch drove Baszler through a table after the match, the night was a glorious success for NXT and their women's champion.

Rey Mysterio narrowly missed out on a major upset in his No Holds Barred match against Brock Lesnar but The Beast ultimately prevailed.

Mysterio and his son Dominick dropped Lesnar with several shots with a lead pipe before tandem 619 and frog splashes but the WWE champion kicked off of the pin attempt and hit an F5 on Rey for the win.

NXT star Keith Lee enjoyed what could turn out to be a breakout performance for him in the men's five-against-five elimination match, which boiled down to him against Roman Reigns.

Ultimately it was Reigns who picked up the win for SmackDown with a Spear but Lee came close to victory before missing a second-rope moonsault and comes away from the event with his reputation enormously enhanced. 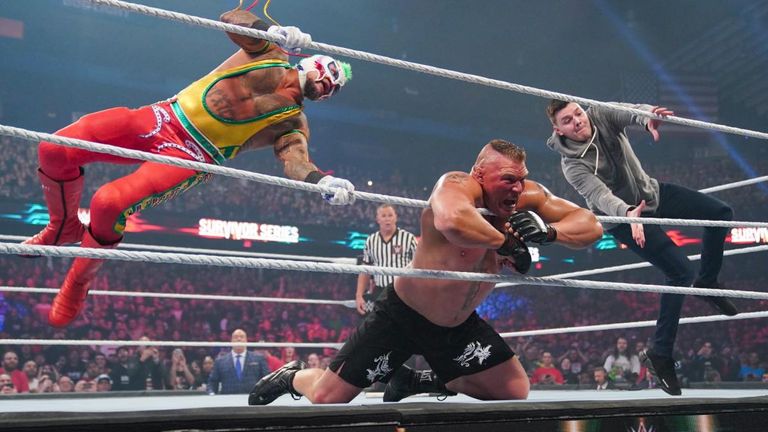 The Fiend made the first defence of his Universal title and although Daniel Bryan had some strong moments the championship remains firmly around the waist of Bray Wyatt's supernatural creation.

With the ring bathed in the red light which has become The Fiend's tradition, he sank Bryan with a Mandible Claw to retain the gold. 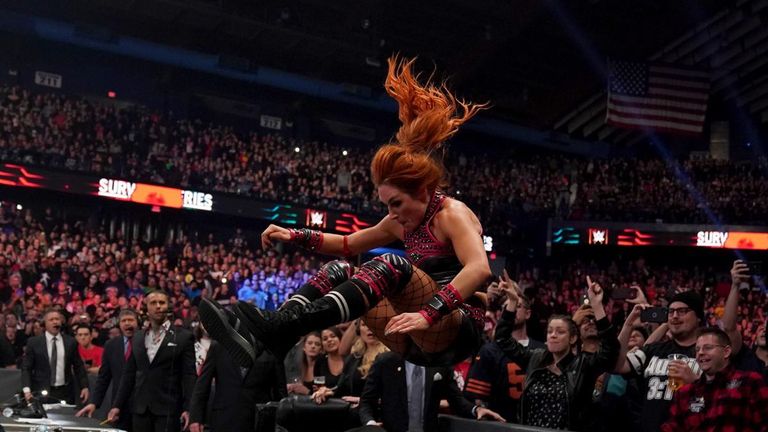 The rising Australian star, who pinned Charlotte Flair on Raw last week, benefited from some assistance from Io Shirai and Candice Le Rae, this time beat Sasha Banks to win it for the black-and-gold team.