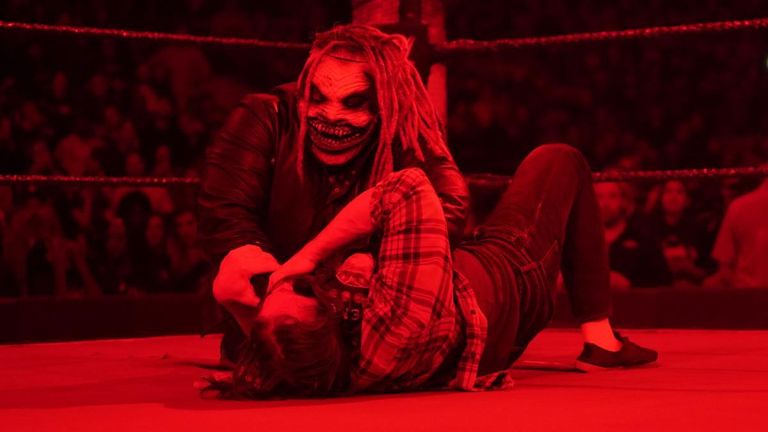 The Fiend dragged Daniel Bryan through the SmackDown ring last night and vowed to "change" his latest challenger.

Bray Wyatt earlier introduced a new customised title which his Fiend creation will be sporting after winning the Universal title from Seth Rollins at Crown Jewel.

He made the first successful defence of the championship at Survivor Series against Bryan, and offered him another shot at the gold on last night's show. 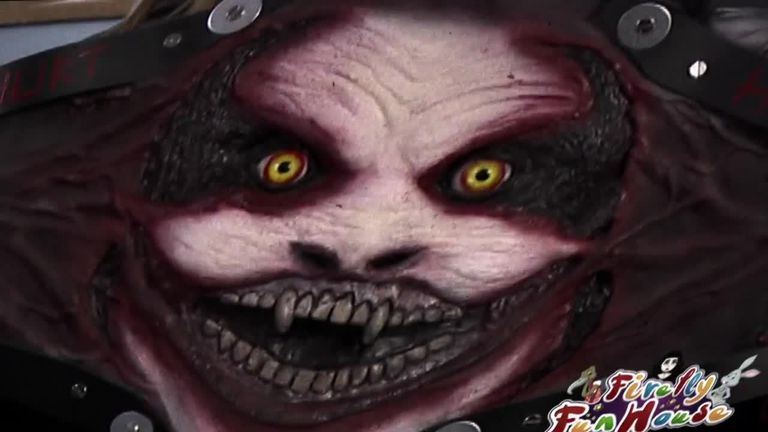 Bryan accepted as the crowd joined him for a loud "Yes" chant but Wyatt quickly took the first steps on his planned path to change the much-loved WWE star.

As the lights turned to red, The Fiend made his entrance, bursting through the ring and dragging Bryan down into it with him.

From there, he began to "change" Bryan, seemingly tearing out clumps of his hair... 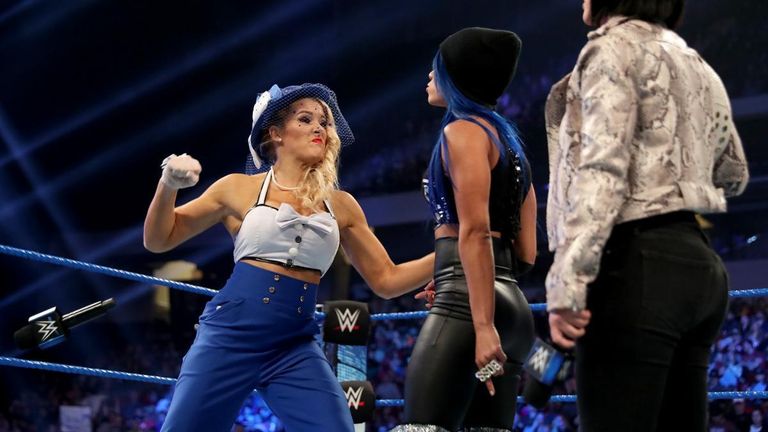 Bayley and Sasha Banks set out to cast blame for the SmackDown women's Survivor Series shortcomings, but they may have only drawn the attention of the next challenger to Bayley's title.

Having apparently had enough with the verbal derision, Lacey Evans took to the ring to give Bayley and Banks a piece of her mind - and for The Boss, a Woman's Right.

The Sassy Southern Belle tapping Bayley's championship as a way to mock the titleholder's tap-out loss to Shayna Baszler at Survivor Series proved to be a step too far for Banks, who stepped in front of her close friend and ally before eating a right cross from Evans.

With Evans making her exit, a stunned Bayley was left to check on The Boss, having received an emphatic warning. 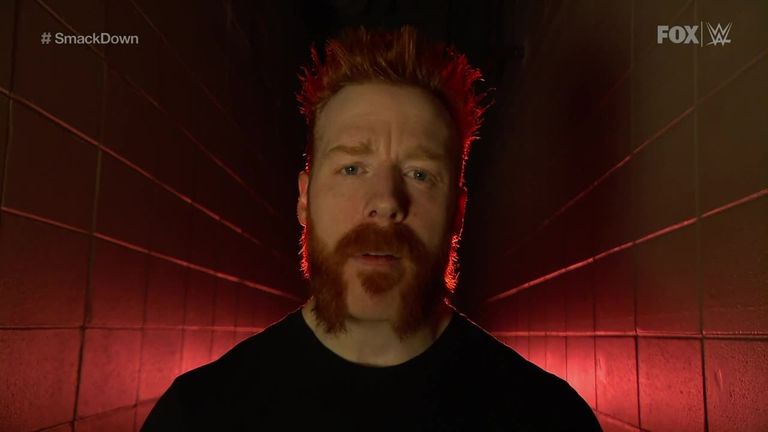 In a brief video, Sheamus confirmed he is back and ready for action after a long spell on the WWE sidelines.

While the statement, delivered directly into the camera, only lasted 70 seconds, Sheamus called out several top stars, including The Fiend and Baron Corbin as he made his intentions clear.

His former tag-team partner in The Bar, Cesaro, is locked in an alliance with Shinsuke Nakamura and Sami Zayn, which could lead to the Celtic Warrior returning to SmackDown as a singles competitor.