D'Antoni parted ways with the Houston Rockets earlier this month after four seasons.

Last month, the Sixers fired coach Brett Brown after seven seasons following their first-round playoff sweep by the Boston Celtics. D'Antoni was an assistant under Brown in Philadelphia in 2015-16.

"Sources have been saying since last week that the job is D'Antoni's to turn down. They say he is the guy the ownership group wants," reported the Inquirer's Keith Pompey. "One source even said the 69-year-old would have to bomb his interview with the Sixers owners not to be offered the job." 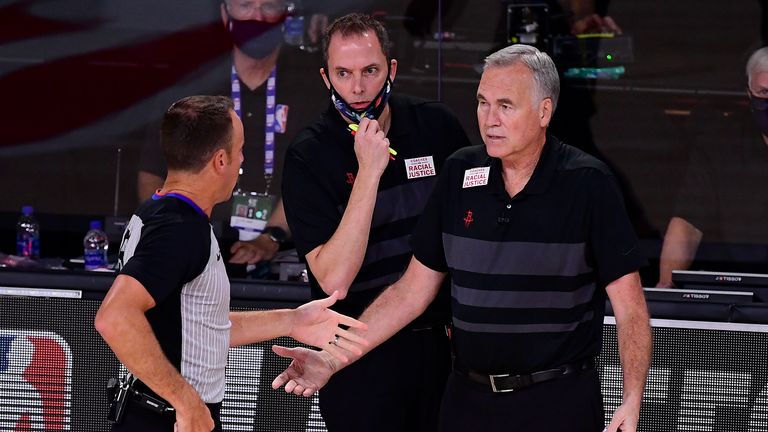