Denver Nuggets' Will Barton out for six weeks after surgery

Denver Nuggets guard Will Barton has been ruled out for at least six weeks after undergoing surgery on his hip.

Barton appeared in severe discomfort after going down having just scored a layup during Denver's victory over the Phoenix Suns on Saturday.

The 27-year-old, who signed a four-year contract extension with the Nuggets this summer, had started the season in fine form, scoring 19 points in his club's opener and adding 14 against the Suns before suffering the injury. 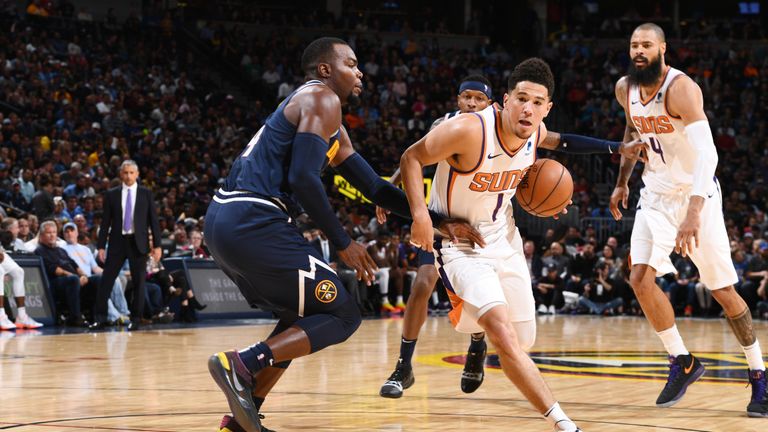 "Will Barton underwent successful surgery to repair core and hip muscle injuries," the Nuggets said in a statement.

"The procedure was performed by Dr. William Meyers at the Vincera Institute in Philadelphia, PA. Barton's status will be re-evaluated in six weeks."

Without Barton, the Nuggets maintained their perfect 3-0 start to the season with a statement victory over reigning champions the Golden State Warriors on Sunday. 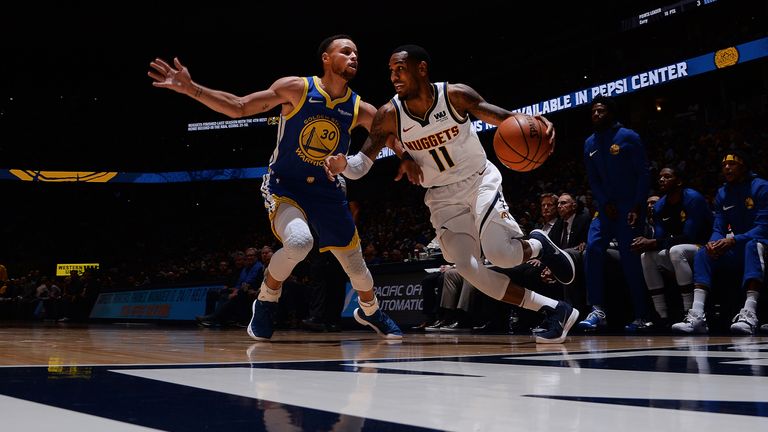 The injury is likely to open up more playing time for Torrey Craig, Trey Lyles and Juancho Hernangomez, who will look to replace the career-high 15.7 points Barton averaged last season.