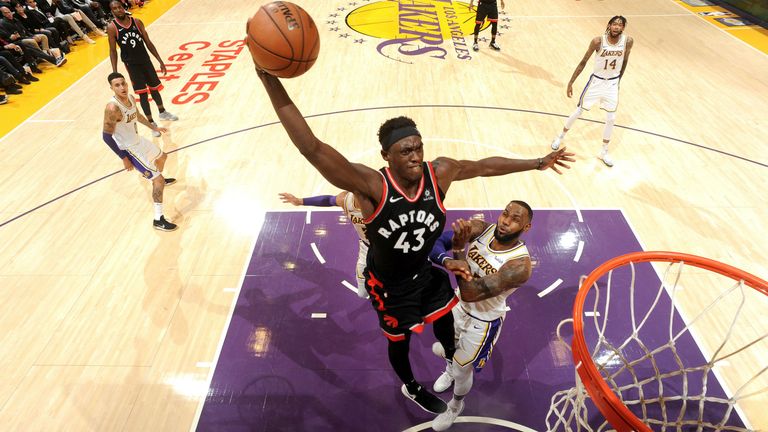 From Josh Jackson's one-handed jam for Phoenix to Toronto's Pascal Siakam driving through the defence and throwing it down, NBA fans were served up a Sunday treat in the latest round of games.

Perhaps unsurprisingly, Giannis Antetokounmpo dominates the top 10 plays of the night with three entries after recording his second triple-double of the season, but there was plenty to admire from around the rest of the league.

DeMar DeRozan also caught the eye with a Tomahawk dunk for the San Antonio Spurs, while Minnesota's Josh Okogie also found plenty of air to score in style to give the Timberwolves some joy in their heavy defeat to the Portland Trail Blazers. 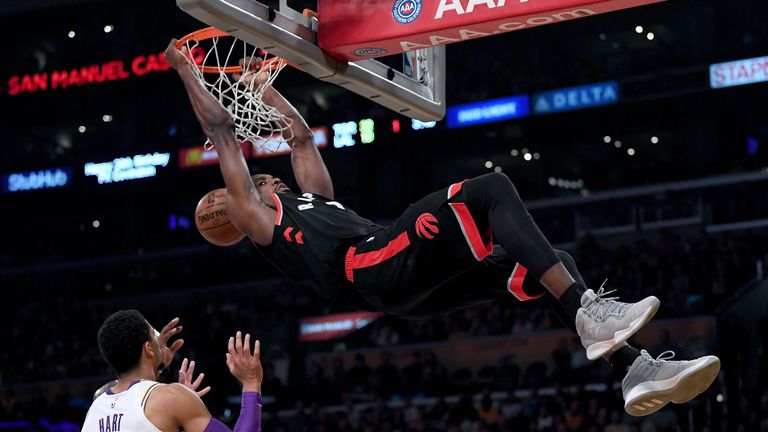 But the play of the night belonged to Devin Booker, whose clutch fade-away game-winning bucket earned the Suns their 102-100 win over Memphis.

Click on the video at the top of the page to see our top 10 plays of the night.