LeBron James is set to enter the 2019-20 season more rested than he has been at any point since 2005. What does that mean for the Lakers?

Lakers reporter Mike Trudell asked Frank Vogel about his outlook for the 15-time All-Star and Lakers head coach couldn't hide his excitement about LeBron having had three months less mileage on his body.

"That's good news for us and bad news for the rest of the NBA," said Vogel. 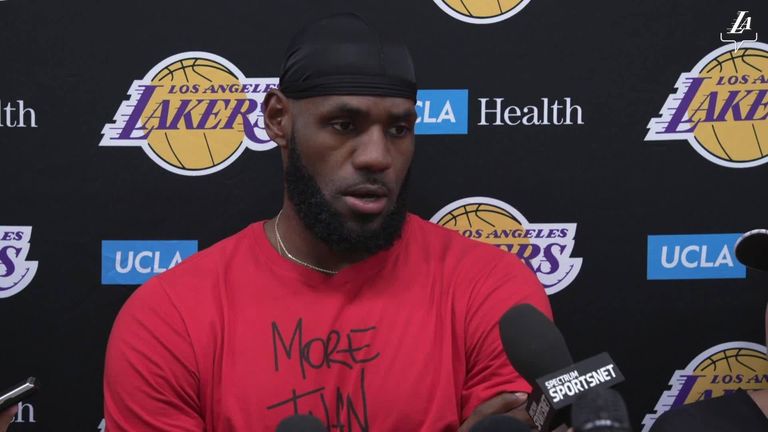 "I ramped it a lot more over the last couple of months from late April to August and September. The training sessions were a little bit different as far as ramping it up as far as intensity but as far as me just training, I did that all summer."

James had 71 fewer days in his season by finishing on March 29, 2019, compared to the previous year when his last season with the Cleveland Cavaliers concluded on June 8, 2018 - with defeat in Game 5 of the Finals.

In his first year in Los Angeles, due mostly to the groin injury he suffered on Christmas Day, James played in 55 total games. His 1,937 minutes were way down from a career average of around 3,000 minutes per season. 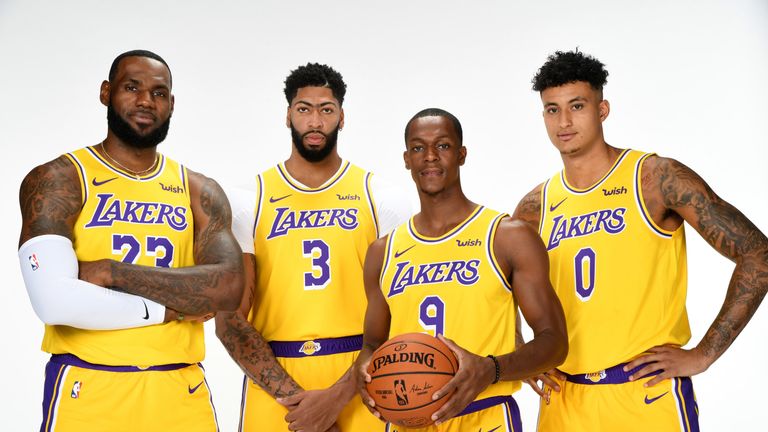 All players would prefer to be playing in the Finals than to be watching at home - and LeBron said he literally watched every playoff game - but having a break has its mental benefits as well.

Asked how he spent his long summer, James said: "Just trying to refocus myself and my mind and my body and prepare myself throughout the summer on what I wanted to do and how I am going to be a better player and better leader this year.

"And be as great as I can be to help this franchise do ultimately what it wants to do - that is to be a better franchise on the floor."

As Trudell's fellow Lakers reporter Kevin Ding recently noted, LeBron has a little extra motivation this season for a plethora of reasons, though he is keeping them to himself. 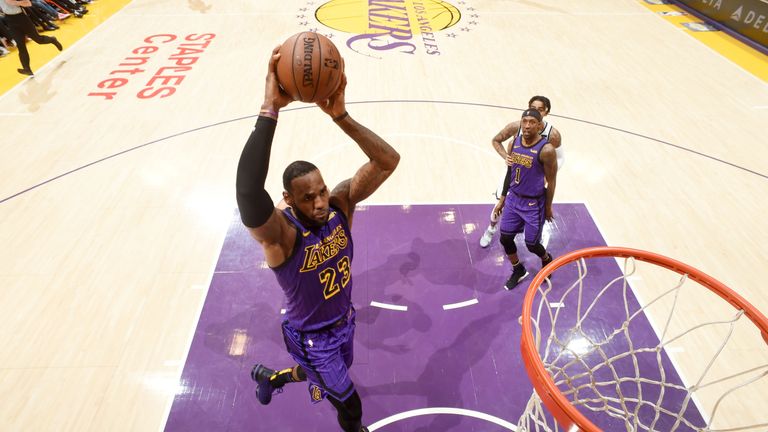 "I'm very motivated," James said. "But I'm right now 'not in talking-about-it' mode. I've been very quiet this summer for a reason. My mother always told me: 'Don't talk about it. Be about it'."

On Friday, the Lakers will leave for their first preseason game in Golden State's new Chase Center before flying across the globe to China for two games against Brooklyn.

Vogel has been thinking about how much of James we will see in the preseason before unleashing him in the October 22 season opener.

And for the regular season?

"Just be smart, [use a] common-sense approach," Vogel said. "Really in terms of whether he's going to miss games or what not, [we will] follow the lead of the medical team. And his reporting of how he is feeling, so we'll just kind of use common sense."

GM Rob Pelinka made several moves to help LeBron on the court this season, with the acquisition of Anthony Davis leading the way.

But thanks in part to that dramatic decrease in mileage from last season, we were likely going to see a refreshed LeBron James no matter who the Lakers chose to support him in the 2019-20 season.