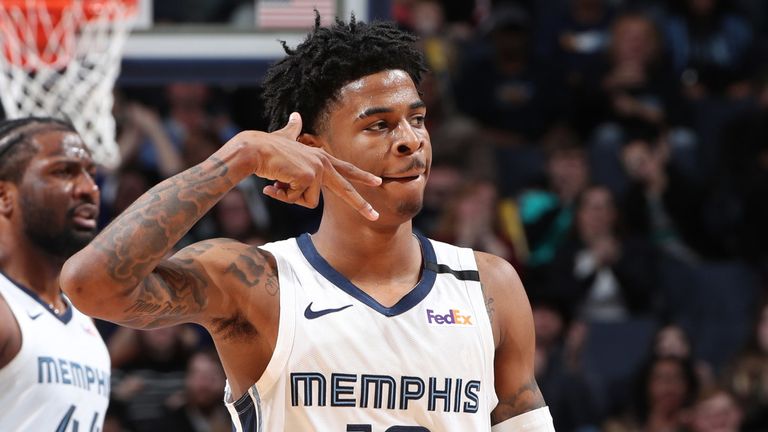 Morant, the No 2 overall pick in the 2019 Draft, has made a big impact in his first NBA season, leading the Grizzlies to eighth place in the Western Conference in a year when most observers expected a young Memphis team to endure a tough season of rebuilding.

Through 59 games, Morant is averaging 17.6 points and 6.9 assists per game while shooting at an impressive 49.1 per cent from the field but Gametime analyst Thomas says Morant's worth isn't truly reflected by his statistics alone.

Thomas, who earned 12 All-Star appearances as a member of the Detroit Pistons, noted Morant's leadership and competitiveness as well as his ability to motivate his fellow Grizzlies.

"It goes back to Ja's family, his dad and the way they trained," Thomas said. "Not only does he want to win but he inspires everyone else, in terms of bringing them along on his journey to win. 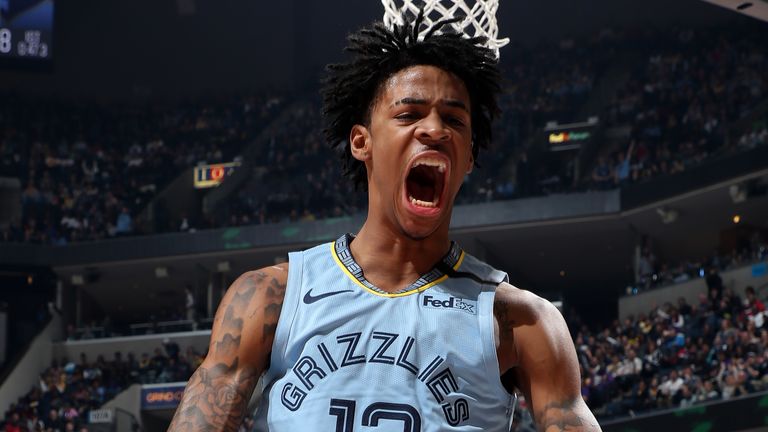 "I think in Ja we are watching the next generation of the great point guards that have been coming through our league. You have that group of Stephen Curry, Kyrie Irving, Damian Lillard, John Wall and so forth, but for the younger generation of point guards, I think Ja - who is projected to win the 2019-20 Rookie of the Year award - is going to be leading that evolution of great point guard play."

In leading the 'Bad Boy' Pistons to back-to-back NBA titles (1988-89 and 1989-90), Thomas routinely sacrificed his individual numbers to ensure team success. It is a quality he also sees in Morant.

"That is a unique gift," Thomas said. "Team-mates will love you for it but analytics will hate you for it.

"Sharing the basketball and getting everyone involved, being prepared to make the 'hockey' assist as opposed to holding onto the ball to get the assist yourself... you see Ja doing all of those things in the course of a basketball game. 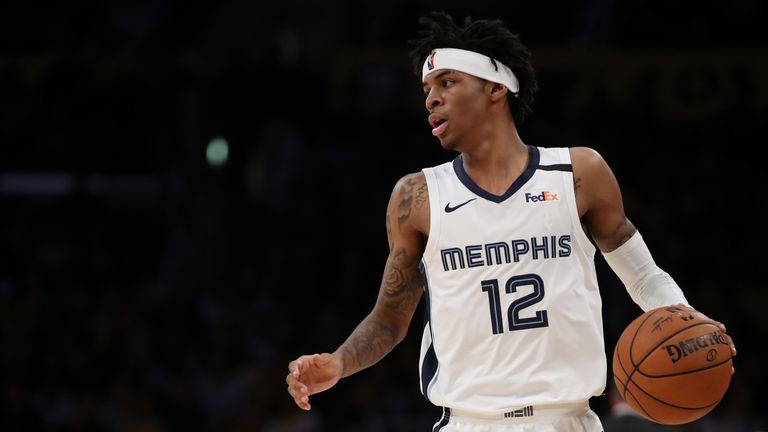 Coaching guru Stan Van Gundy breaks down the play of the Memphis Grizzlies and their rookie Ja Morant, who is pivotal to everything they do

"What do I see, in terms of his imagination? When a play breaks down, you go through your A, B and C (options). When you get to D, you have to improvise. There is no better point guard at improvisation right now as a rookie than Morant.