Two-time WNBA champion shares her thoughts on when the 2020 WNBA season will start, the depth of the 2020 Draft class and Kobe Bryant’s importance to WNBA players

Atlanta Dream guard Renee Montgomery says the worldwide protests triggered by the killing of George Floyd have been empowering and show people are recognising America's problems with social injustice, racism and police brutality.

Floyd, an unarmed black man, was killed in Minneapolis on May 25 after white police officer Derek Chauvin pressed his knee into Floyd's neck as he begged for air. 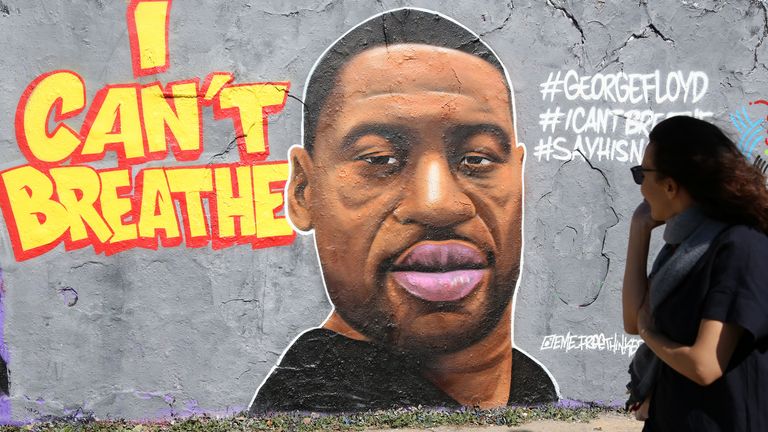 NBA commissioner Adam Silver has praised the reaction of players, coaches and executives to the death of George Floyd

Speaking to The NBA Show from her home in Atlanta, Montgomery reflected on the nationwide protests over Floyd's killing and the way outrage has spread around the world. 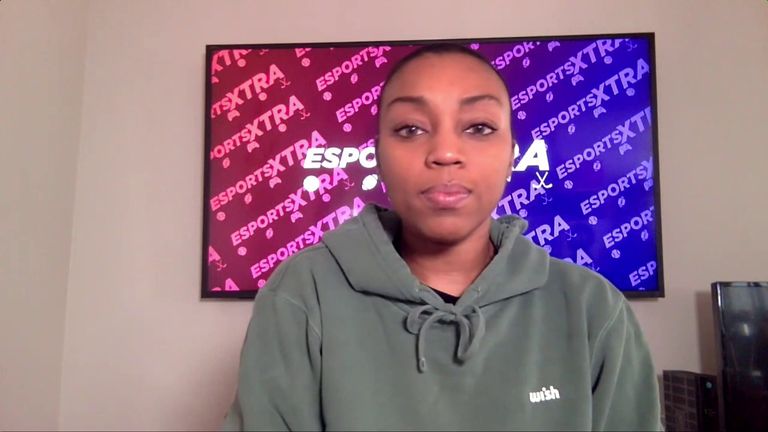 "It is difficult here in Atlanta, as I'm sure you have seen on the news," she said. "One of the protests a couple of nights ago literally circled around my condo. It was a little bit scary but also empowering.

The NBA has empowered its players to speak out on social issues and Montgomery said her league has always encouraged its athletes to do the same. The global coronavirus pandemic caused the postponement of the start of the 2020 WNBA season and commissioner Cathy Engelbert has yet to provide a date for when play can commence.

"It's the million-dollar question," Montgomery said. "I've just been on a two-and-a-half call with the executive committee and other player reps. We are trying to get it figured out. It is such a difficult thing. There's location, there's testing and then there's 'how many games?' There are so many things to get ironed out before people can go out there and play."

The delayed start to the season is especially frustrating given the growing interest in the league stemming from the 2020 Draft in April.

"I think this was one of the deeper drafts we have had in a while. A lot of talent, a lot of great players. It is sad that this [delay to the start of the season] is happening to this draft class. This is a very deep draft class where, if given the opportunity, a lot of those players could have made a roster," said Montgomery.

"Now, because there is no training camp and the season might get shortened, some players might not be able to make a roster because they won't have the opportunity.

"You mentioned (No 1 overall pick) Sabrina Ionescu and (No 2 pick) Satou Sabally, but I have got to talk about my team-mate Chennedy Carter, who we call 'Hollywood'. She is one of those high-energy, high-passion players so I am excited to see her mesh with our group in Atlanta. That's what our team is, we are an energy team that plays with a level of grit and she has all of that. I am excited to welcome our newcomer."

Top pick Ionescu, the first NCAA player to score 2,000 career points, 1,000 rebounds and 1,000 assists, was a disciple of the late Kobe Bryant, the five-time NBA champion killed with his 13-year-old daughter Gianna and seven others in a helicopter crash in California on January 26.

But, as Montgomery noted, Bryant's advocacy of the WNBA extended a long way beyond one player. The Lakers superstar was committed to elevating the WNBA to even greater prominence. 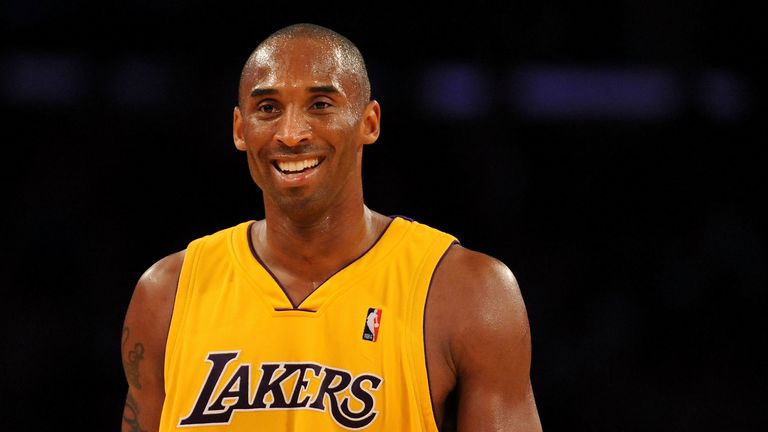 "A lot of people respect Kobe Bryant so much and his whole legacy," she said. "If anyone was paying attention, Kobe was a huge fan and preacher of the WNBA because of the style of basketball we play.

"At times we get a lot of flak, the stigma around 'girls can't play basketball' and all of that. For me, I think that is fuel. Those who know, know. Those that respect us, respect us.

"I think this will be an interesting season following a draft where we got a lot of eyes. This will be a season to watch."