The Milwaukee Bucks and LA Clippers were both beaten in their final scrimmage games before the restart of the NBA regular season. 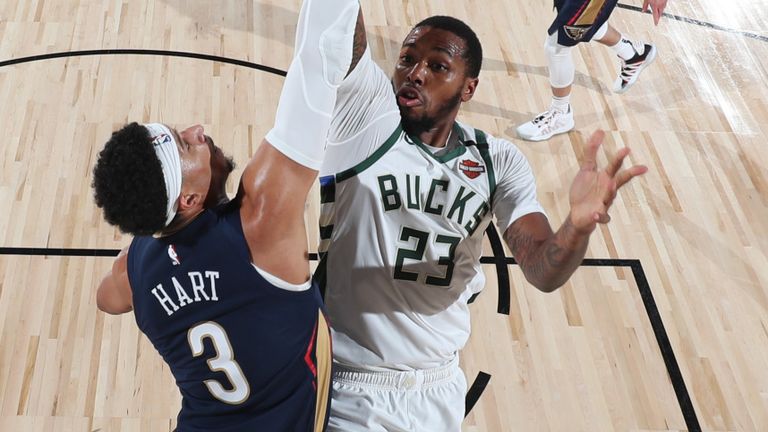 The New Orleans Pelicans defeated the Milwaukee Bucks, 124-103, on Monday in the final restart scrimmage for both teams at Orlando.

Trailing 53-50 at half-time, the Pelicans dominated the second half, outscoring the Bucks 40-28 in the third quarter and 34-22 in the fourth quarter to run away with it.

JJ Redick came up big for the Pelicans with 20 points, shooting 4-of-7 from three-point range in 15 minutes off the bench. Jaxson Hayes added 17 points and Frank Jackson supplied 16 points. The Pelicans shot 45 per cent from the field, including 36 per cent from deep.

The Bucks will restart the regular season with a match-up against the Boston Celtics on Friday, while the Pelicans tip-off against the Utah Jazz on Thursday night, live on Sky Sports. 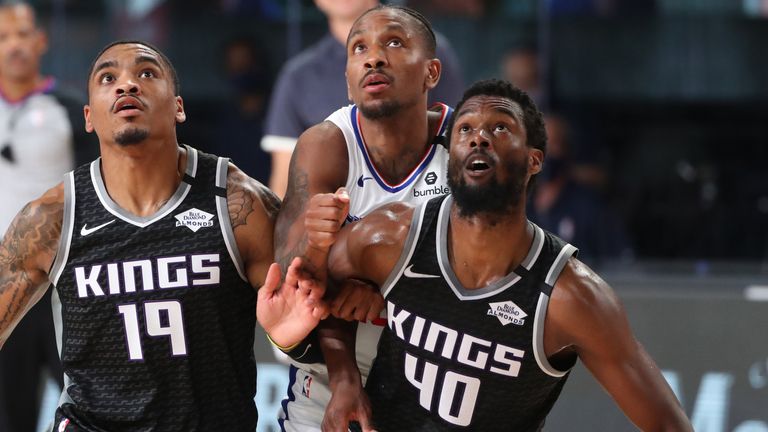 The Sacramento Kings rallied for a 106-102 comeback victory against the LA Clippers in both teams' final restart scrimmage.

The Kings overcame a 21-point third-quarter deficit by outscoring the Clippers, 33-19, in the fourth quarter. The Kings didn't take the lead for good until Nemanja Bjelica hit his only shot of the day - a three-pointer with 27 seconds remaining to go ahead 102-100.

The Clippers open their restart regular season in the early hours on Friday morning, live on Sky Sports, against the Los Angeles Lakers, while the Kings play the San Antonio Spurs on Saturday. 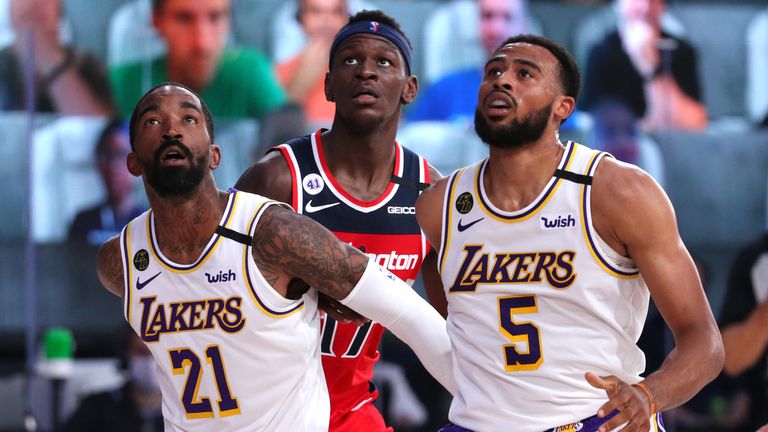 The Los Angeles Lakers defeated the Washington Wizards, 123-116, in the final restart scrimmage for both teams.

Los Angeles held the lead for the final three quarters of action. However, the game stayed within a seven-point margin for all but a handful of minutes, with the Lakers riding a 37-30 third quarter to the victory. Los Angeles shot 49 percent from the field and 46 percent from three-point range. The Lakers also out-rebounded the Wizards, 48-42, while recording 12 steals.

Both teams now turn their attention toward the seeding games which begin on Thursday night. The Lakers face the Clippers on re-opening night, while Washington square off against the Suns on Friday. 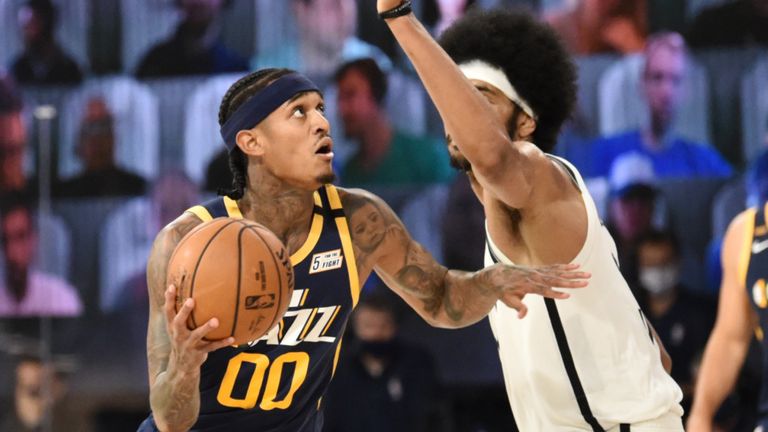 The Utah Jazz held off the Brooklyn Nets, 112-107, as both teams completed their schedule of restart scrimmages at Orlando.

The Jazz led almost the whole way, going ahead at the 7:27 mark of the first quarter, but the Nets made it a game in the fourth quarter. Trailing 84-72 entering the final period, the Nets cut the lead to two, 105-103, with 1:55 to play but could get no closer.

Rudy Gobert led the way for the Jazz with 20 points, adding seven rebounds and a block. Mike Conley scored 18 points and Donovan Mitchell finished with 14 points, four rebounds, four assists and a steal. Jordan Clarkson led the bench with 12 points, five rebounds and a steal.

The Jazz open the restart regular season on Thursday night against the New Orleans Pelicans, while the Nets play on Friday against Orlando Magic. The Orlando Magic defeated the Denver Nuggets, 114-110, on Monday in the final restart scrimmage for both teams.

The score might have been extremely close, but it's fair to say the Magic were in control of the game from start to finish. The Nuggets' biggest edge was by just one point during the first quarter. Orlando built a big lead in the first half and didn't take its foot off the gas after a 29-19 first quarter, outpacing Denver by as much as 21 points early in the second quarter.

The first half ended with an 11-point lead for the Magic, but Denver didn't give up. They only reduced Orlando's advantage late in the fourth quarter but by that time, it was too late to turn things around. The Nuggets got as close as four points with a few seconds left in the fourth, but that's the closest they'd get as the Magic closed out the win.