Watch a full replay of Game 6 of the NBA Finals on Sky Sports Arena on Monday at 1:30pm 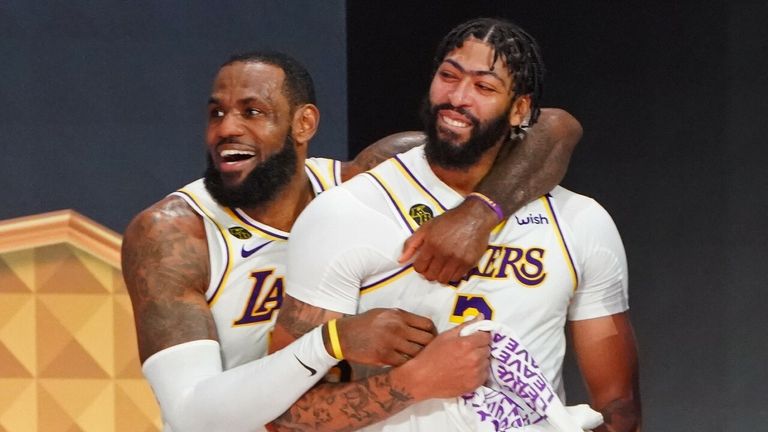 Davis was a force at both ends of the court in Game 6, recording 19 points, 15 rebounds and two blocks as the Lakers steamrolled the Miami Heat 106-93 to seal their 17th NBA title with a 4-2 series win.

Lakers legend Bryant, his daughter Gianna and seven others were killed in a helicopter crash in California on January 26.

Davis, who played alongside Bryant on the gold medal-winning 2012 Team USA Olympic team and previously described him as a big brother, said: "Ever since the tragedy, all we wanted to do was do it for him. We didn't let him down. 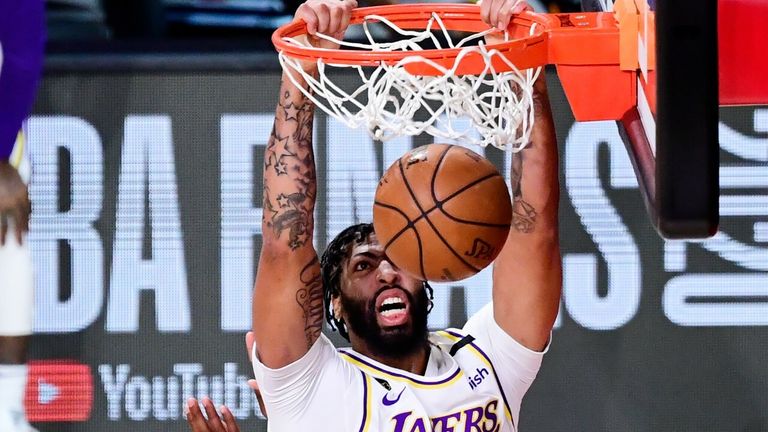 "It would have been great to do it in (Game 5) in his (Black Mamba) jerseys, but that (loss) made us come out more aggressive, more powerful on both ends of the floor to make sure we closed it out tonight. 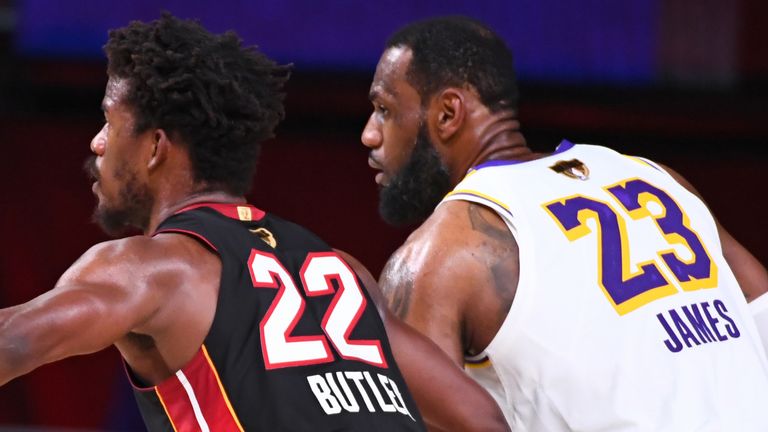 Davis also reflected on the grind of his first season with the Lakers and an NBA season last lasted almost 12 months. He credited veteran team-mates LeBron James and Rajon Rondo for challenging and motivating him throughout the Lakers' title campaign.

"To be out here and grind with these guys for a full 12 months, we have been through a lot of ups and downs, arguments and tough moments," he said.

"You have got to compete. It is tough, it's tough on your body. It's a lot of hard work. The guys pushed me, especially 'Bron (LeBron James) and 'Do (Rajon Rondo). They are always on me every day about being great and being better. Covering up every mistake is my job.

"To be able to win it, grind and see how tough it is to get this feeling, you want the feeling again. That is what it is about. We have been through a lot but we are champions."

Watch a full replay of Game 6 of the NBA Finals on Sky Sports Arena on Monday at 1:30pm