NBA Playoffs and Play-In: Who's in and who's out? How does it work? When are the games?

Check who is already in the playoffs, who can still qualify, who is going to be involved in the Play-In Tournament and who is eliminated 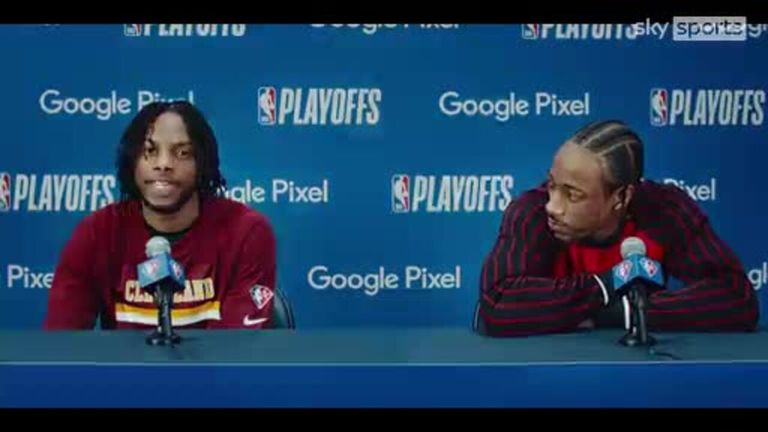 Sky Sports will bring you the best of the action from the NBA Playoffs, which are just over a week away

The NBA Play-In Tournament games are now locked in and the playoff seedings are too after a frantic final night in the NBA regular season.

The Memphis Grizzlies, Golden State Warriors, Dallas Mavericks, Utah Jazz and Denver Nuggets will also be in the playoffs out West. In the East, the Milwaukee Bucks (2nd seed), Boston Celtics (3rd seed) and Philadelphia 76ers (4th seed) all finished 51-31 while the Toronto Raptors and Chicago Bulls are also seeded for the NBA Playoffs.

It's all been quite tricky to follow but here is your one-stop-shop with all of the key information.

NBA Play-In Tournament – how it works and who is playing The teams with the seventh-best and eighth-best records in each conference will play one game, with the winner becoming the No 7 seed in the playoffs.

The teams with the ninth and 10th-best records will play a game, with the winner of that contest then meeting the loser of the "7-8" game for the right to become the No 8 seed in the playoffs.

So, the teams seven and eight would need only to win one game in two tries while teams nine and 10 would have to win two in a row.

Here is how the Play-In Tournament will look

The rush of live NBA games continues on Sky Sports this week – see the list of games here and subscribe to watch the live action.