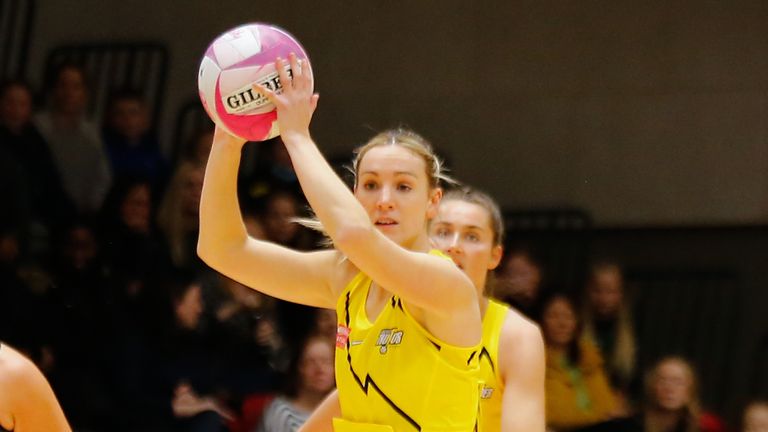 There were also victories for London Pulse and Surrey Storm as Round Five of the competition continued across the country.

The final match of the round will take place on Monday evening, live on Sky Sports Main Event and Mix. Karen Greig's Manchester Thunder outfit will return to court and bid to maintain their unbeaten record against Wasps.

Manchester Thunder and Saracens Mavericks both went into their Round Five contest at the Hertfordshire Sports Village unbeaten and in the end, it was the visitors who came away with the spoils.

Thunder held a narrow 32-29 lead after 30 minutes of netball. A single goal separated the two at the first pause and a 17-15 second quarter signalled how evenly matched they were.

At the start of the second half, Mavericks reeled off six unanswered goals and punished mistakes from Thunder. It helped them to turn a three-goal deficit into a three-goal advantage before Thunder made changes and moved England international Nat Metcalf to goal attack.

Mavericks took the third quarter 14-13 and were dealt a blow as Kadeen Corbin suffered a leg injury and wasn't able to take part in the fourth.

A tense final quarter ensued, with Mavericks keeping Thunder within their reach, before a key turnover from veteran defender Kerry Almond sparked Thunder's final push over the line. 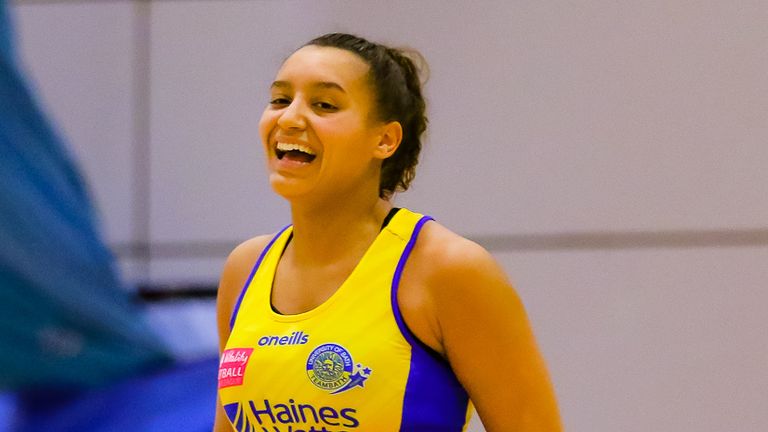 A tight first 30 minutes was followed by Stars enjoying a 14-9 third quarter before Bath produced the same scoreline in the fourth.

Both teams were evenly matched across the statistics, with each side missing eight shots and Stars just edging the interception count by three to two.

Three Stars players - Paige Reed, Liana Leota and Iman Thomas - all were handed cautions during the encounter, something that head coach Melissa Bessell will need to take note of and look at ahead of their next match against London Pulse.

Bath's Phumza Maweni also picked up a caution of her own, however she also came away with seven deflections and four turnovers too. 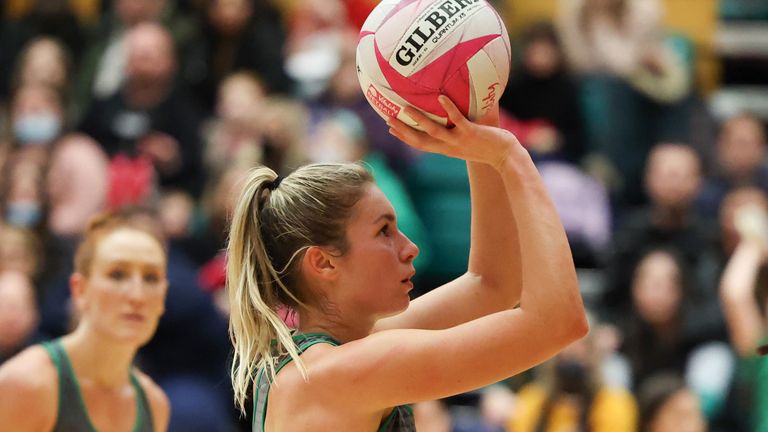 London Pulse notched up 50 goals or more for the second successive match during their home encounter with Celtic Dragons at the Copper Box Arena.

After a 52-35 victory over Wasps in Round Four, Sam Bird's team made light work of their Welsh rivals and consistently built over the course of the 60 minutes.

Dragons' tally could have been much higher had it not been for 11 missed shots and their 12 unforced errors are something head coach Dannii Titmus-Morris must address. 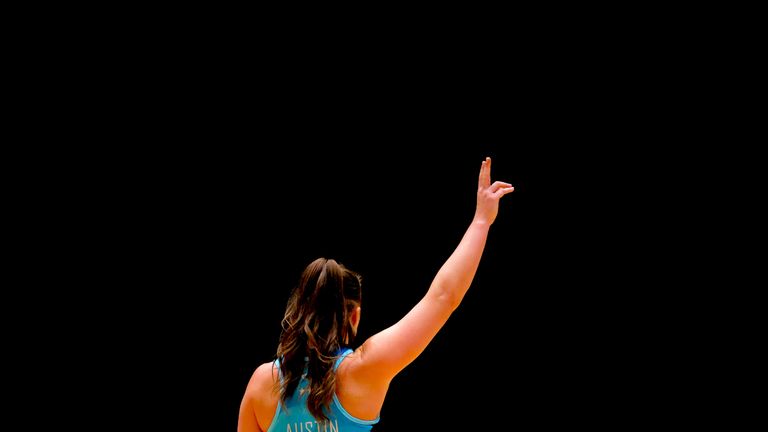 Surrey Storm secured their second win of the season with Peace Proscovia again leading proceedings in their shooting circle.

The Ugandan international has now scored 255 goals this season in her five appearances and secured 56 of their 58 goals against Rhinos. Emma Magee added the other two.

As was the case elsewhere in the competition, Leeds Rhinos Netball suffered from shooting inaccuracies. Sigi Burger and Rhea Dixon as their starting goal shooter and goal attack missed12 shots between them.