Natalie Haythornthwaite, Geva Mentor and Chelsea Pitman will all run out for Suncorp Super Netball All-Stars on March 1 against Australian Diamonds

Helen Housby and Jo Harten are among the English players selected for a bushfire relief charity match between the Australian Diamonds and a Suncorp Super Netball All-Stars side.

The pair, who have taken time away from the international arena following the Netball World Cup, are part of a 14-strong 'All-Star' line-up that will face Lisa Alexander's side on Sunday March 1.

The two outfits will face-off at the Qudos Bank Arena in Sydney as leading netballers come together to help support communities impacted by the bushfires.

Natalie Haythornthwaite, Geva Mentor and Chelsea Pitman are the other English players who will run-out for Suncorp Super Netball (SSN) All-Stars side.

After retiring last year, shooter Caitlin Thwaties returns for the Australian Diamonds and will take to court for one last time, whilst Steph Wood was unavailable for selection due to injury. 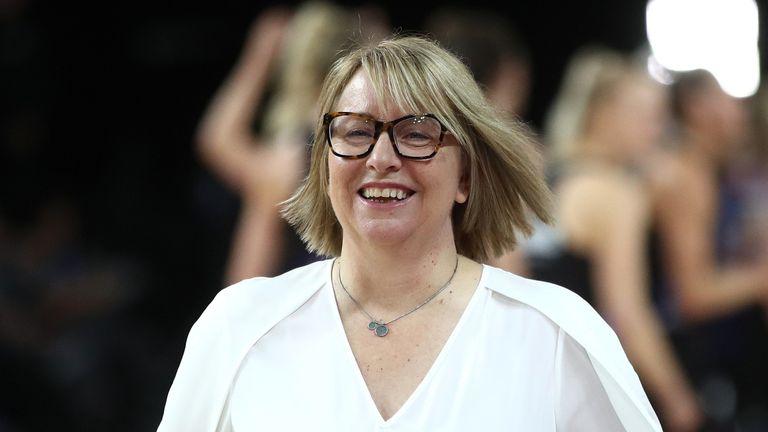 I’m honoured to be part of this match and so proud of our elite netball program and netball in Australia in being able to pull this brilliant event together in such a short timeframe to support our communities who have been affected by these devastating fires.

"This will truly be a spectacle for netball fans right across the globe. To have the world's best netballers all taking to the one court in a game is going to be a sight to behold," Alexander said.

What a lineup. Cannot wait to play in this and raise funds for the Bushfire relief. https://t.co/93E2Ne93U8

The umpires for the match, Michelle Phippard and Bronwen Adams, will be donating their time and match payments to the cause.

All funds raised through Netball Australia's initiatives will be donated to a Natural Disaster Relief Fund which has been established through the Confident Girls Foundation with the purpose of supporting netball-specific bushfire relief and recovery projects.

"Julie and I are honoured to be appointed coaches of this world-class Suncorp Super Netball All-Stars team," Akle added. "This really is a once in a lifetime game."