The Indianapolis Colts booked a divisional round playoff matchup with the Kansas City Chiefs next weekend as they cruised to a 21-7 Wild Card win over the Houston Texans on Saturday.

The Colts bolted out of the blocks at the NRG Stadium in Houston, scoring touchdowns on three of their opening four offensive possessions, with Andrew Luck throwing two TDs either side of a Marlon Mack two-yard scoring run.

Luck finished 19 of 32 passing, for 222 yards, finding tight end Eric Ebron and wide receiver Dontrelle Inman in the endzone. His only blip on the night was a J.J. Watt tipped interception early in the second quarter. 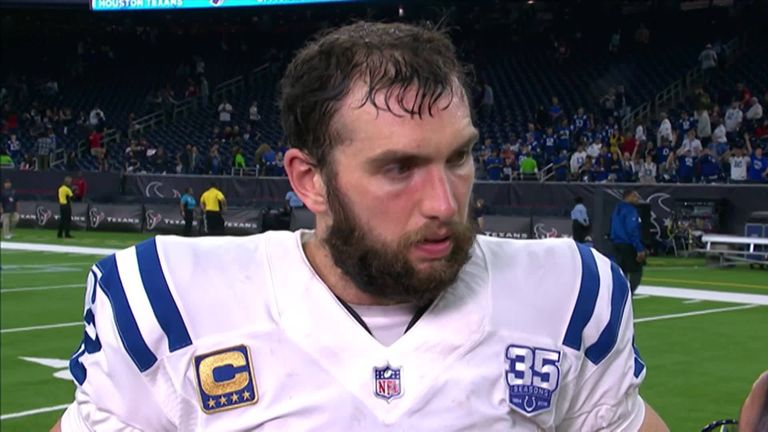 The Texans couldn't capitalise on the turnover, however, as they were held scoreless through the first half. The closest Houston came to scoring was when they went for it on 4th-down-and-1 at the Indianapolis nine-yard line just before the break, but Deshaun Watson's pass intended for DeAndre Hopkins fell incomplete.

Watson finished 29 of 49 for 235 yards, one TD and one pick, while Hopkins - seemingly struggling with an injury - hauled in only five catches for 37 yards.

Watson did finally get the Texans on the board early in the fourth quarter, finding Keke Coutee from six yards out, though there were questions over whether the receiver had fumbled the ball before reaching the endzone. The play was reviewed but the touchdown was upheld. 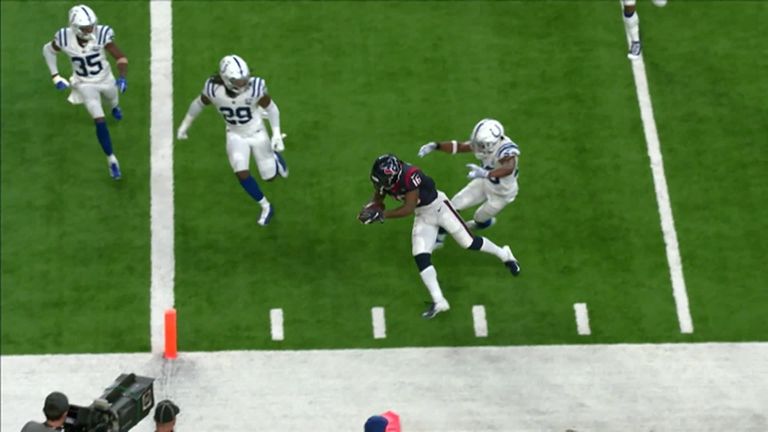 It didn't spark a late revival from the hosts, however, as again they turned over on downs on their next possession before Mack and the Colts ran out the clock. Mack finished with an impressive 148 yards off 24 carries. 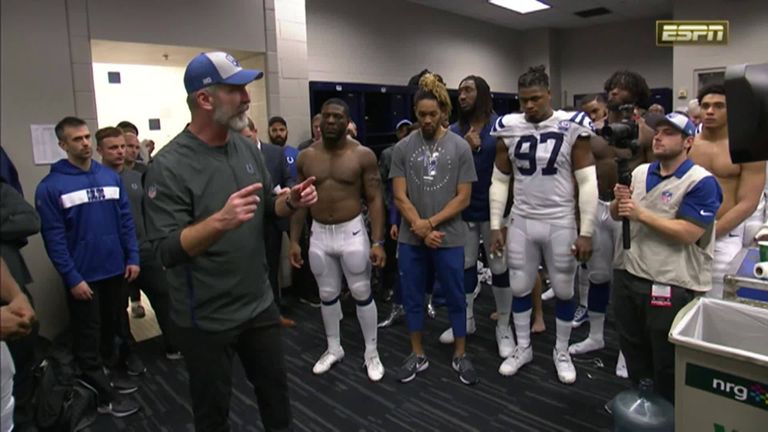