UK Sport targets between 45-70 medals at the Tokyo Olympics; broad target set due to the lack of available data from a locked-down sporting calendar; Team GB ambitiously hoping to improve on 67 medals won at Rio 2016

UK Sport chief executive Sally Munday said the funding body was taking a more "holistic" approach to traditional medal targets, setting a broad range of between 45 and 70 for the Tokyo Games, partly due to the lack of available data from a locked-down sporting calendar.

The range suggests Britain will be expected to push or exceed the 51 medals won by British athletes in Beijing in 2008, while offering an ambitious chance of matching the 67 attained in Rio in 2016.

Munday said: "Tokyo will be an extraordinary Games, and for us measuring success has evolved since Rio.

"Medals, of course, are a big part of that. But if we are to deliver on our new mission to create the greatest decade of extraordinary sporting moments… we know we've got to broaden our horizons.

"And that's why we are so excited not just about the medal potential of the team, but also the opportunity presented by the Games to showcase once again why Olympic and Paralympic sport means so much to the British public." 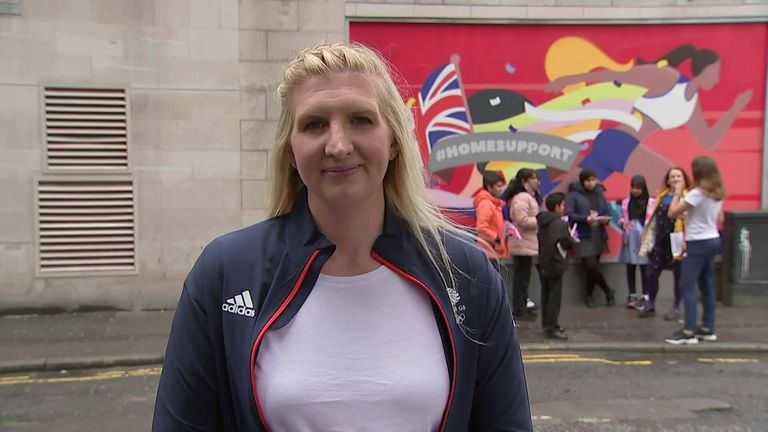 Britain's biggest travelling Olympic team will include a number of unvaccinated athletes when they fly out to complete preparations later this month.

The British Olympic Association has unveiled a 376-strong squad for the Games, the largest for a Games outside of Britain and the first for a summer Games in which women outnumber men.

Despite rising infection rates which have led to the imposition of a new state of emergency in Tokyo and a ban on fans at the Games, approximately 10 members of the team will not have been vaccinated.

With local quarantine rules tightening as the first members of Team GB begin to arrive in the Japanese capital, BOA chief executive Andy Anson offered his sympathies to local fans who had hoped to watch the action, but rejected some suggestions that the Games should be scrapped due to the rising numbers of coronavirus cases in Tokyo. 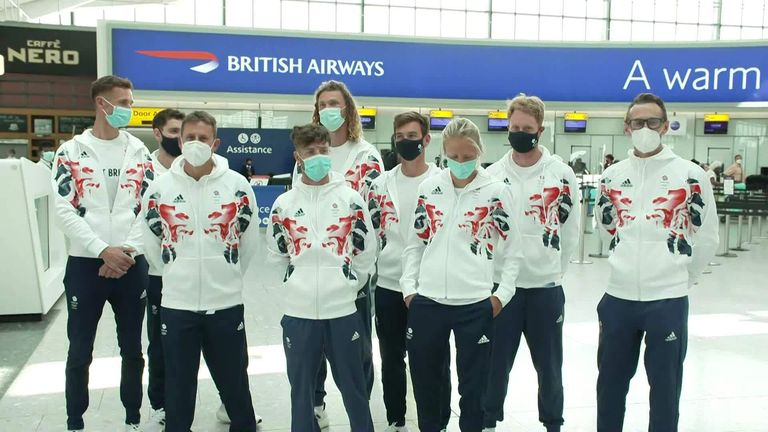 Anson said: "We have a lot of sadness for the Japanese people. It is a massive thing, as we know from 2012, to host an Olympic Games. We offer our sympathies for that decision being taken now - it has been tough few months all round.

"The things we care the most about is that these athletes who trained so hard get their chance to compete at the very pinnacle of their sport, and that is why this is important.

"People are gearing up for the best possible level of competition in a few weeks' time. That is why it is exciting and that's why it should go ahead. To pull that away now would be outrageous, given the amount of hard work and effort that has gone in."

The team contains 122 returning Olympians and 51 medallists, with 254 debutants joining the party.

Skateboarder Sky Brown, who will be 13 next month, will become Britain's youngest summer Olympian.