Interim Hull KR coach Danny McGuire will face his former club Leeds Rhinos for the first time since taking over from Tony Smith; Smith's nephew, Rohan Smith, is in charge of the visiting side; watch Hull KR v Leeds Rhinos on Friday, live on Sky Sports Arena at 8pm

As The Smiths famously put it, 'there is a light that never goes out' when it comes to the greatest memories of your former years. However, for Danny McGuire, his fond memories of his time at Leeds have been put firmly on the back-burner as he focuses on his new "love" of coaching Hull KR.

As one of the Rhinos' greatest-ever players, McGuire knows what it means to represent the blue and amber, having won eight Grand Finals with the Yorkshire club over his 16 years at Headingley. 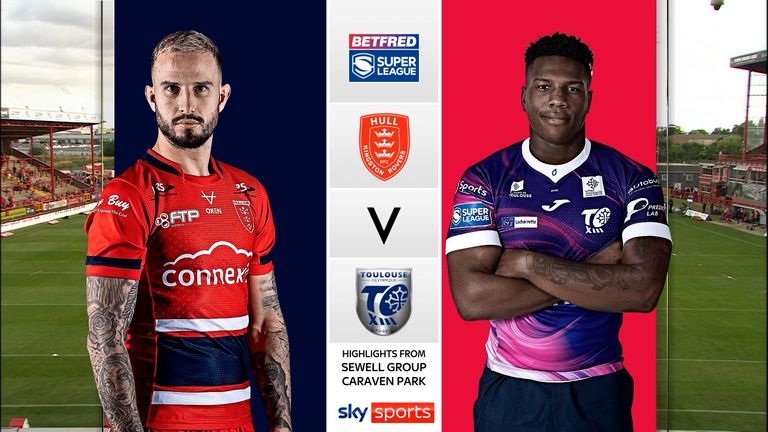 But now, after being part of the Robins' system since 2018, transitioning from player to assistant coach and now head coach, he has found a connection with the east Hull side that has dulled the emotions of facing his former club and altered his "focus".

"In a way, this game does mean more," said McGuire.

"I think when I went back and played Leeds, I wanted to win and get the job done, and that doesn't change here.

"I will prepare the team exactly the same as usual. Leeds are a great team, and their new coach has brought some energy around the club. But the focus is on us. 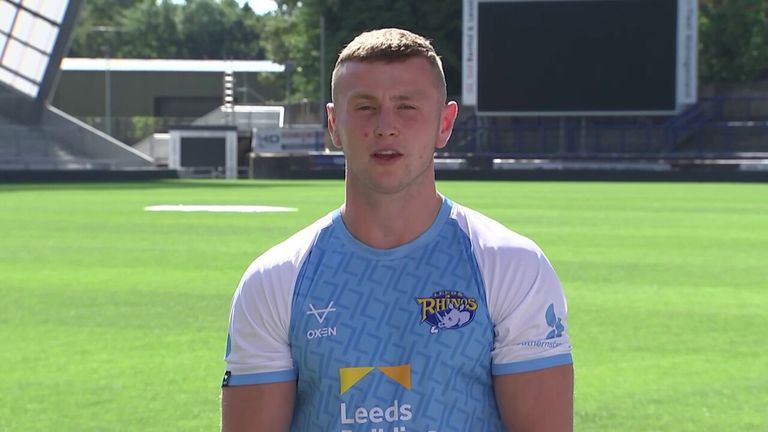 "To be honest, I will always have a connection with Leeds due to the amount of time I spent at the Rhinos, but now my connection and love is for Rovers.

"I really feel part of the fabric of the club, so my emotions won't be too high.

"Still, Leeds has changed, and there are not many players still playing who I took to the field with.

"I don't feel a connection to Leeds any more. I still like to see them do well, but my focus is Hull KR and what we are doing because we are on the rise." 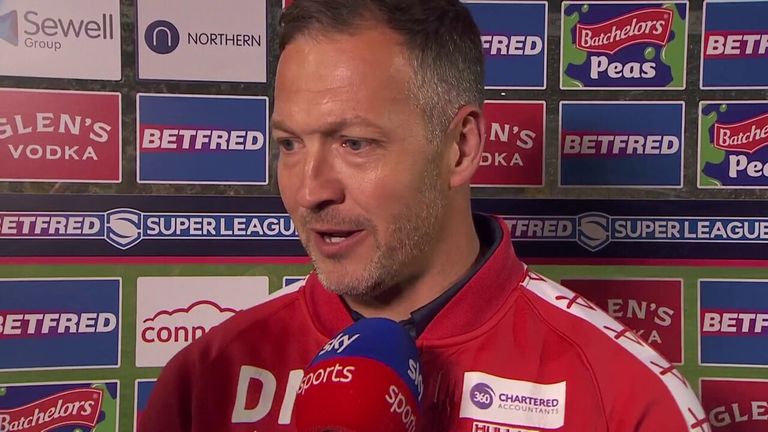 Indeed, that new connection has spilled over into his family who, after spending 16 years rooting for the Rhinos, will spend their Friday evening "singing for the Red and Whites".

"Look, pretty much all of my family are Rhinos fans, they have grown up with me playing for them, but now they have more of a connection with Rovers.

"Of course, I'll get stick when I go into the local shop as I still live in Leeds, but sport moves on quickly, and my chapter is now with Hull KR. 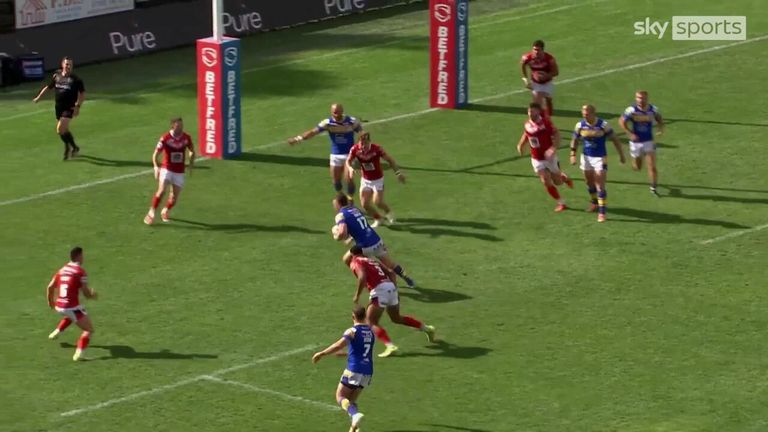 "Most of my family are coming over, and I'm pretty confident they'll all be singing for the Red and Whites.

"All my family are mad Leeds United fans and have that connection with the city, but times have changed, and now we have that with Rovers, and Friday will be no different."

McGuire insists his emotions are no longer heightened at the thought of a visit from the Rhinos, but he admits it does mean more when you look at where both teams are sitting in the Super League as crunch time looms.

"Sometimes you've got to approach these a little bit differently," he said.

"There is a bit more importance on this with regards to the situation and where both teams are standing.

"If we've got ambitions to be playing in the big games at the end of the year, we've probably got to get the job done this week. I'm sure Leeds will be sending out the same messages.

"It's not just another game; it's really important. We've got lofty ambitions and want to be playing in the tasty games at the end of the season.

"We need to make sure we invest everything on Friday night."