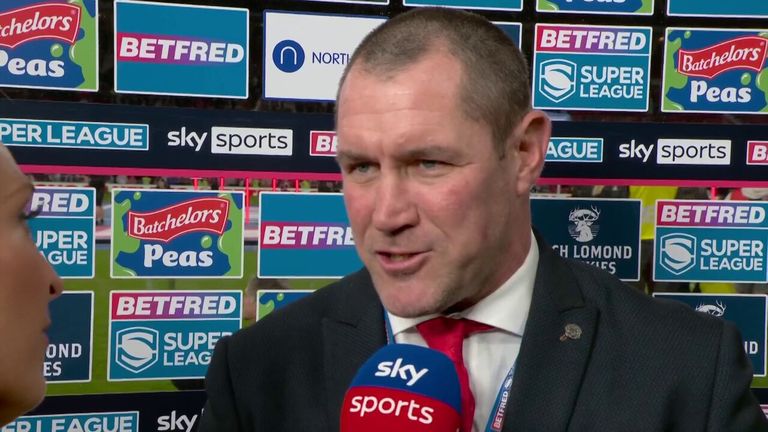 Kristian Woolf is in no doubt St Helens are well-placed to make a push for a fifth-straight Betfred Super League title in 2023 after their 24-12 win over Leeds Rhinos in Saturday's Grand Final.

The Australian signed his time off as Saints head coach by overseeing a record-breaking fourth-straight win in Super League's showpiece game - a run which was begun by his predecessor Justin Holbrook with the victory over Salford Red Devils at Old Trafford in 2019.

Since taking over, Woolf has guided the team to Grand Final wins over Wigan Warriors, Catalans Dragons and now Leeds in his last campaign before returning home and the 47-year-old believes the St Helens squad is capable of making even more history next year.

"I'm just extremely proud - I couldn't be prouder of this group," Woolf, who also became the first head coach to win three consecutive Grand Finals, said. "To win four in a row, sometimes I don't think it gets enough credit and people don't realise how hard it is. 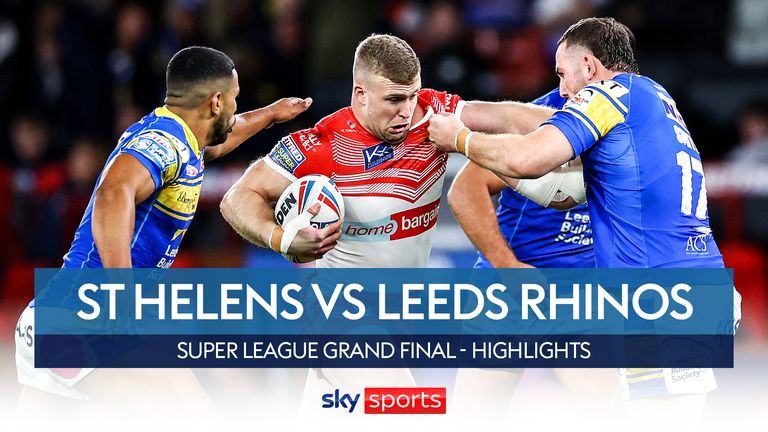 "There is a reason every Grand Final [St Helens have played in] has been played against a different team because it is hard to back it up and have that same hunger and drive.

"To get through the adversity every season tosses up and still put yourself at the top of the table and give yourself an opportunity to be in a Grand Final, this group haven't just done that they've won every time they've got there in the last four years.

"There's no doubt in my mind this group are the best team in the Super League era and I've got no doubt, from what they've got as a group and the way they fight and work for each other, that they're going to go and give themselves a chance again next year."

The victory was the first time St Helens had beaten Leeds in a Grand Final and surpassed the Rhinos' previous best mark in the Super League of three in a row from 2007 and 2009.

The result was the sixth time Saints captain James Roby had picked up a winners' ring and he was full of praise for what Woolf, who is taking up a position of assistant to Wayne Bennett at NRL expansion club Dolphins for 2023, has done during his time at Totally Wicked Stadium.

"It's only fitting [to send Woolf off a Grand Final winner]," Roby said. "He's come in and his success speaks for itself.

"He's taken us to another level and made us a better team individually as players and collectively. It was very fitting we went out there, gave it our all and tried to send Woolfy off in the best possible fashion. 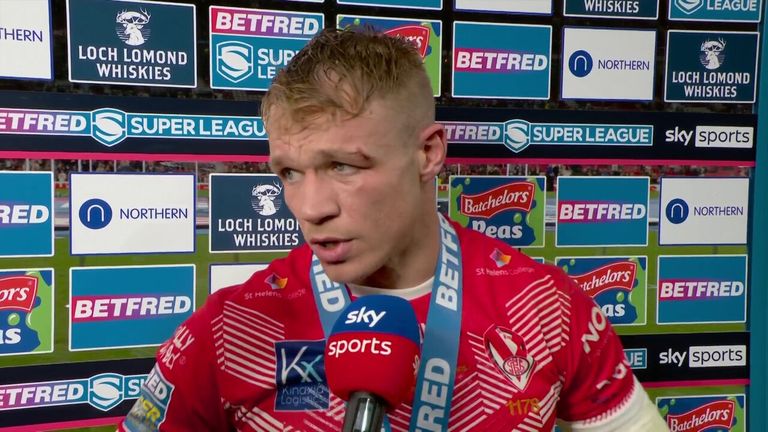 "Luckily, that's happened and it's only what he deserves. I'm sad to see him go, but he goes with our best wishes."

Smith: Rhinos were second-best on the night

Rohan Smith was left to rue key moments which went against the Rhinos on the night but was nonetheless proud of everything the team have achieved in the first five months of his reign.

The nephew of former Rhinos Grand Final-winning head coach Tony Smith took over in May with Leeds sat 11th in the table and in the relegation battle and transformed them into a side which got within 80 minutes of claiming a first Super League title since 2017.

Smith hailed how the team turned around their season, although in the immediate aftermath there was still the sting of falling short on the competition's biggest stage. 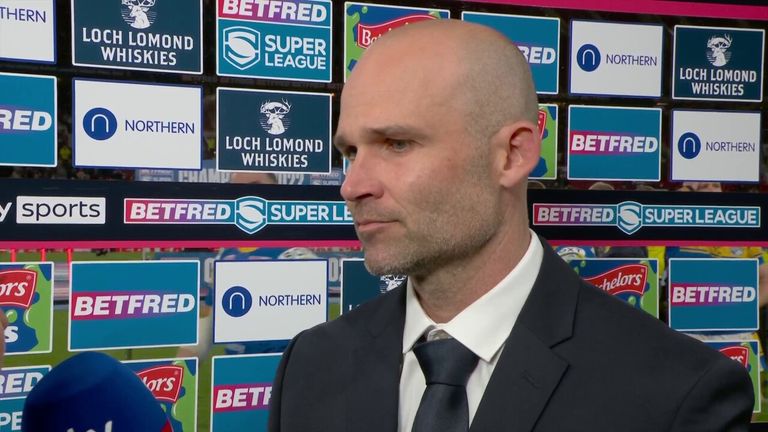 "We put in a lot of effort and play all the way through to the end," Smith said. "It didn't all go our way, for sure, but I'm proud of the journey and certainly the effort we put into this performance.

"I couldn't be prouder of the staff and players for the way we've pulled together and done some great things. We've won a lot of games which are memorable performances and people will remember for a long time.

"The effort, the connection, the trust and the way people have stuck together, cared for each other and played some decent footy as well is commendable. But a part of it is you're here to win and we were clearly the second-best team tonight."