Full-back Evalds moved to Castleford on a one-year deal from Super League rivals Salford at the end of last season; extension includes an option for a further year and has the approval of incoming head coach Lee Radford

Niall Evalds has agreed a two-year contract extension with Castleford Tigers - with the blessing of incoming head coach Lee Radford.

The 27-year-old joined the Tigers at the end of last season from Super League rivals Salford Red Devils, initially on a 12-month deal.

However, full-back Evalds has now extended his stay at the Mend-A-Hose Jungle to the end of 2023 with a further year's option in the club's favour.

"I'm very happy and delighted to get it all sorted," Evalds, who has scored three tries already and set up a further five for Castleford so far in 2021, said.

"Everyone has welcomed me and my family with open arms from day one which meant a lot to us and now it is up to me to repay that faith.

"I think there is so much to improve on and build on. I don't think the fans have seen the best of me yet but I'll improve as we get our combinations right.

"To say that we've only lost one game, it's pretty positive because there is so much, we can improve on." 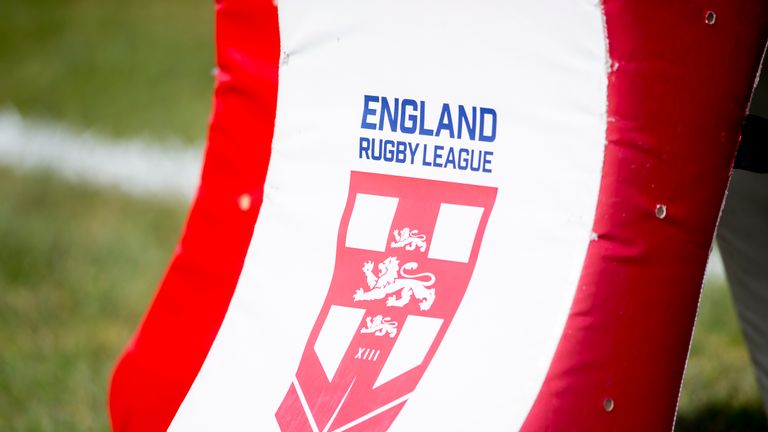 Who should be England's full-back for the Rugby League World Cup? Sky Sports' Jon Wells looks at the four front runners

News of the contract extension was welcomed by Radford, the former Hull FC coach who will take over from Warrington Wolves-bound Daryl Powell at the end of this season.

"I really like what I've seen of him," said Radford of Evalds. "He's in contention at international level as well so hopefully he can put his best foot forward for a spot in the World Cup squad.

"I can't wait to work with him, I like what he's about as a brave full-back and he is a real threat on plays in and around the ruck.

"I think he is getting better and developing even more on an edge, certainly offensively."