There were fears the tournament would be delayed by 12 months; organisers have held back on making a final call due to the lingering impact of the coronavirus pandemic, but it is understood a decision has finally been made

The Rugby League World Cup will go ahead as planned this autumn.

Organisers have held back on making a final call due to the lingering impact of the coronavirus pandemic but it is understood a decision has finally been made, and an official announcement is expected on Wednesday.

There were fears the tournament would be delayed by 12 months but it will kick off as scheduled at Newcastle's St James' Park on Saturday, October 23, with the opening ceremony followed by a group match between hosts England and Samoa.

The hold-up was largely due to concerns expressed by Australian clubs over travel and the need for players to go into quarantine on their return from the UK.

As a result, Australia were reluctant to sign the participation agreement but it is understood a deal has now been struck.

It is thought World Cup organisers have agreed to foot the bill for charter flights to bring an estimated 400 players and officials from Australia. 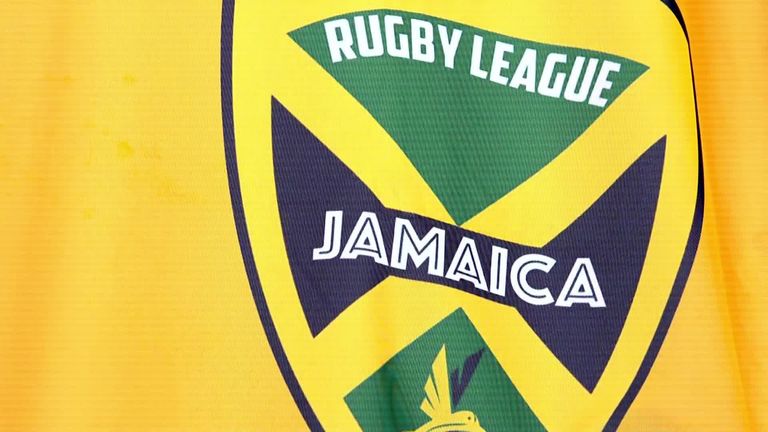 Half the 16 nations will be travelling from the southern hemisphere, most of them belonging to NRL clubs, and it could be that some players may not agree to come.

Teams will be able to name expanded squads with provisions to draft in players for late withdrawals.

World Cup officials, who began planning for the event more than five years ago, pointed to the recent success of Euro 2020 and Wimbledon as evidence that England can host global tournaments safely.

It is thought the Government, which provided £25m in funding, pushed strongly for the tournament to go ahead.

The outcome will be a major relief to the organisers, who had put in place a host of broadcasting and sponsorship deals and arranged base camps for all 16 teams.

The women's and wheelchair events will be held alongside the men's competition for the first time.

A 12-month postponement would have put the tournament up against part of the FIFA World Cup but organisers now have the opportunity to capitalise on the feel-good factor generated by Euro 2020 with the likelihood of full stadia.