Carney: "This is a name to put up in the highest of highlights for the competition" 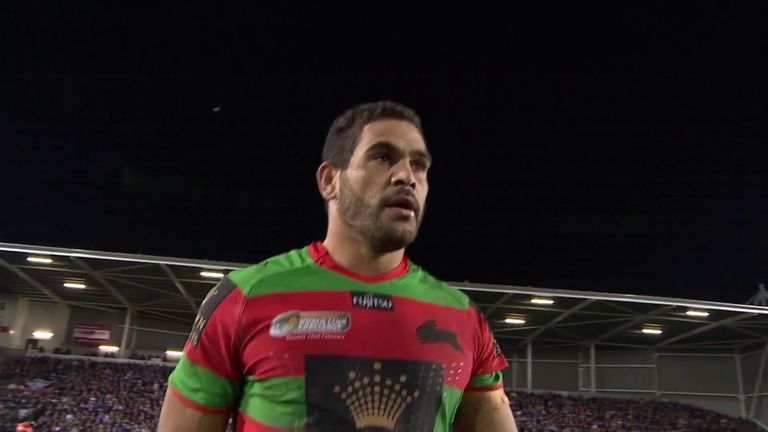 Brian Carney believes the signing of Greg Inglis by Warrington Wolves will bring a buzz to the whole of Super League.

The Wolves confirmed on Tuesday that the Australian great will be coming out of retirement to join them for the 2021 season, having originally hung up his boots in April last year.

Sky Sports rugby league expert Carney hailed the signing as a boost to both his former club and Super League, drawing comparisons to when Warrington brought in another Australian star, Andrew Johns, on a short-term deal in 2005.

"At a time when good news is in short supply, the dispatch received by rugby league fans on Tuesday morning that Greg Inglis would be coming to Super League in 2021 is probably the most marvellous, uplifting news we could have expected," Carney told Sky Sports News.

"It's absolutely going to hark back to the signing of Andrew Johns and the buzz that brought - not just to the Warrington club, but the whole competition.

"At the start of this season, we had Sonny Bill Williams, James Maloney and many other star signings coming to the competition. Well, Greg Inglis just about puts all of those in the shade.

"This is one of the best players ever to have played the game, voted one of the top two centres in the Australian competition in the past 30 years, and this is a name to put up in the highest of highlights for the competition." 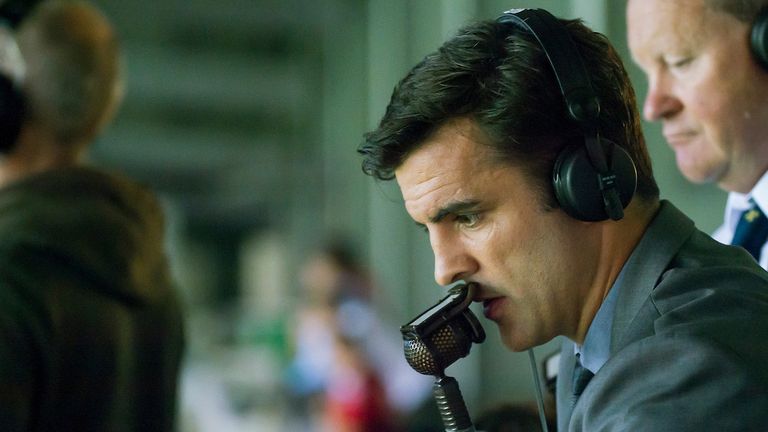 He's a phenomenal character, a wonderful player and a really imposing player to play against. He's so big, so skilful and so strong.

Inglis starred for both Melbourne Storm and South Sydney Rabbitohs during a 15-season career, as well as being a regular for Queensland from 2006 to 2016 in a period where they dominated the annual State of Origin series.

On the international stage, the centre scored 36 tries in 30 appearances for Australia and helped them claim World Cup glory in 2013, as well as earning a host of individual accolades.

Carney, who faced Inglis during his stint with Newcastle Knights, expects the 33-year-old will still possess all the attributes which have served him so well during his career, despite having not played since last year.

"You have to look at it from a number of different factors," Carney said. "Although he's had injuries in his career, he didn't retire with an injury.

"He's been battling some mental health issues which he's publicly spoken about, helped plenty of people in doing so, and continued to get treatment for that. If Greg Inglis comes here in a good headspace, I think his body will certainly hold up.

"He's a phenomenal character, a wonderful player and a really imposing player to play against. He's so big, so skilful and so strong.

"To have all of those attributes, I don't believe he'll have lost many of those when he comes to Super League."