Bradford Bulls were the pioneers of Super League in the summer era, according to Sky Sports pundit Barrie McDermott...

I was very sad to hear about the announcement that Bradford Bulls are to be liquidated.

When they got relegated in 2014 I thought it would be a fairly short process getting back into Super League. They had a team at the time that was good enough to stay in Super league, and they have had a team in recent years that was capable of going back up.

Throughout their history they have always had to fight against adversity and they've always thrived on that fight, but for whatever reason things haven't gone their way. 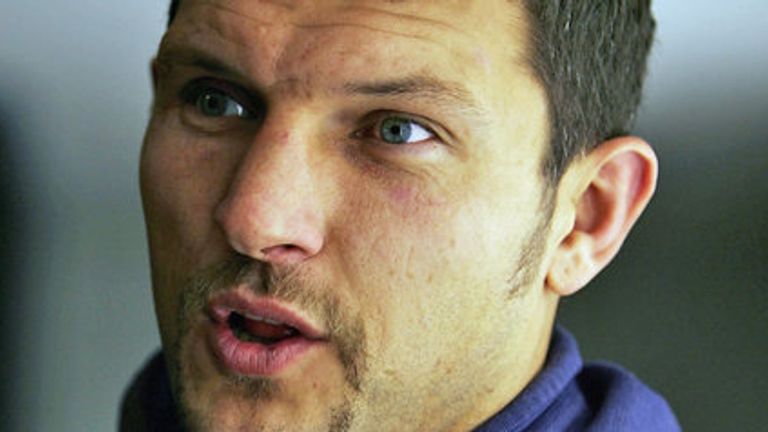 It's unfortunate that the fans and public have been put through such a traumatic process. In the times I've been there recently while they were playing in the Championship, they're still passionate about the Bulls and the game of rugby league, and they've been let down.

It's a very sobering reminder of where we are as a sport. As a business we have to be better at what we are doing. We talk about the salary cap being a safety net, and being in place to prevent stuff like this happening, but we are still seeing good cities and good towns lose their rugby league teams.

Bradford were the pioneers of the summer era, and they were the market leaders of entertainment. What they brought to Super League, most teams tried to emulate. They came with an almost American approach in terms of how they would market their brand.

On the field they were top performers and they were the same off the field. Back in the 1990s they had some of the best players in the world, with the likes of Jamie Peacock and Stuart Fielden.

From a playing perspective some of my greatest memories of the toughest and most rewarding games were in our derby clashes against the Bulls -  particularly at Odsal Stadium. To go to Odsal in the days when they would get crowds of up to 22,000 people creating a tremendous atmosphere was something special.

I played against the 'awesome foursome' of Paul Anderson, Brian McDermott, Fielden and Joe Vagana - they were a big set of blokes who just kept going. It was always a test of your mental and physical character to see if you could match them.

Two of my favourite games as a professional were against Bradford. We played them in the semi-final of the 1999 Challenge Cup at the McAlpine Stadium, as it was then known.

We beat them to progress to the final but they got their revenge later in the year when we played them in Super League and they got one over through a Micky WIthers drop goal in the 78th minute.

Those two games are right up there with the best games I've been involved in, and the victory in the Cup doesn't have a higher estimation just because we won - both were equally good because of how physical they were.

Fielden: Bulls were a family

Bradford Bulls were like a family, says Stuart Fielden

But it wasn't just about those two games. It was about a rivalry where, for six or seven years, there were several intense battles that meant a lot to the players as well as the fans.

Those victories were important to us because we felt we needed to deliver on those days for the fans. It was a pleasure and an honour to be involved in some of those tussles.

It's sad to think that a team that, in the summer era, won the Super League title four times and the Challenge Cup title twice is now battling for its very existence.