Stan Wawrinka has recruited Richard Krajicek to his coaching team ahead of Wimbledon later this month.

The world No 5 will be joined by Krajicek, a Wimbledon winner in 1996, when he warms up for the grass court season at London's Queen's Club next week.

Wawrinka announced on his Facebook page: "As I'm always looking to improve on court, I would like to take this opportunity to announce as of immediately that I have added Richard Krajicek to my existing coaching staff to help during the grass court season for the next four weeks. 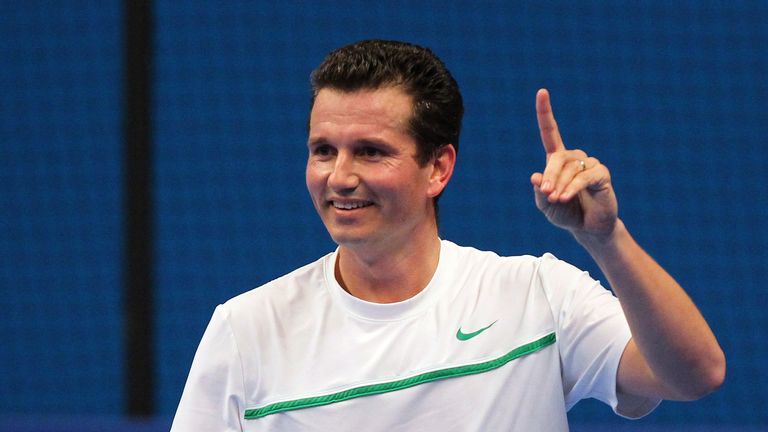 Adding a former Wimbledon champion can only further my knowledge and understanding of the grass.

"Adding a former Wimbledon champion can only further my knowledge and understanding of the grass. It's a real privilege and honour to add such a champion to my corner."

The Swiss player has become the latest player to hire the services of a former Grand Slam champion, following the recent announcement that Canadian Milos Raonic has linked up with three-time Wimbledon winner John McEnroe.