Heather Watson "optimistic" about 2020 where she will train with fellow Brit Alex Ward ahead of the Australian Open. Her main goal is to make it to the Tokyo Olympics

By Raz Mirza at the Royal Albert Hall

Heather Watson says she is on an upward trajectory having suffered dips in form over the past few years which have seen her WTA ranking slump.

Watson was diagnosed with glandular fever in 2013 before making the headlines two years later at Wimbledon when she gave Serena Williams a scare in a thrilling third-round match.

She climbed to a career-high No 38 and won the second WTA title of her career in Hobart all in the same year while she held the mantle of British No 1.

In 2016 she claimed the third title of her career in Monterrey, but that proved to be the last time she would get her hands on any silverware in singles competition. 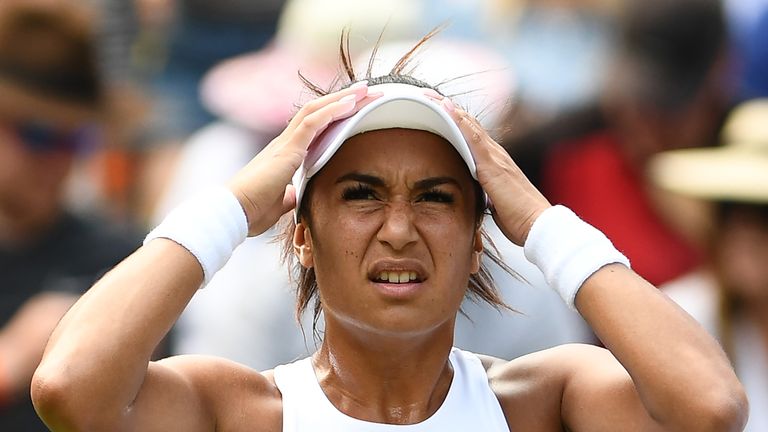 I'm really happy with how I've been playing and I hope to bring it into 2020 with me.

The 27-year-old from Guernsey dropped outside the top 100, but recaptured her best form in October as he reached the final of the Tianjin Open in China and now Watson hopes to build on her surge in confidence in the New Year.

"I have suffered ups and downs, but that's sport," explained Watson at the Champions Tennis tournament at the Royal Albert Hall. "The last couple of years haven't been great for me but the last six months have been really good and I've started to find myself again, playing some really good tennis."

Watson, who lost out to Sweden's Rebecca Peterson at the Tianjin Open, said she played "probably the best tennis of her life" that week.

"I played really well and was in such a good place. I was really glad to finish the season on a high," she said. "It's a shame about the final because we had to play indoors and it was really slow which I didn't like at all, but that's all part of the game.

"Other than that, I'm really happy with how I've been playing and I hope to bring it into 2020 with me.

"The beginning of this year was bad so I was just literally trying to win a match, but I'm happy with where I'm at now and feeling very optimistic for next year.

"I've got no points to defend for the start of the year where I will be playing in Brisbane, Hobart and the Australian Open." 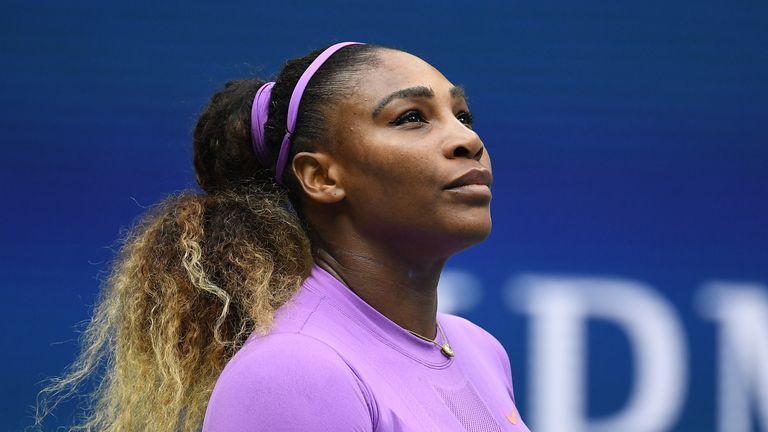 As long as Serena Williams is playing then she is the one to look at always. She's the best of all time. It will also be interesting to see how [US Open champion] Bianca Andreescu does.

Watson revealed her main goal for next year is to make it to the Tokyo Olympics, but says for that to happen she will "need to be in the top 60 to be sure".

The Fed Cup is also on Watson's mind with Great Britain hoping to continue their good form and chalk up a sixth straight win when they travel to Slovakia in February aiming for a place in the finals.

She has been an ever-present in the side which is captained by Anne Keothavong.