Rafael Nadal will be disheartened by his current injury woes, says Mark Petchey

"When you have to continually keep coming back from these kind of problems it is pretty draining."

After Rafael Nadal opted to withdraw from both Masters 1000 Series tournaments at Indian Wells and Miami with a leg injury, Mark Petchey believes the Spaniard’s mental resources are being put to the test.

The world No 2 was forced to withdraw from the Mexican Open this week with the issue which is in the same area as the hip problem that he sustained during his Australian Open quarter-final exit in January.

Nadal, who is yet to play since the tournament in Melbourne, is expected to return for the clay court campaign which begins in earnest for the world's best at the Monte Carlo Masters next month.

The 31-year-old, who claimed two Grand Slam titles last year and finished the season as the world No 1, will aim to make a successful defence of his French Open crown in May and secure a 17th Grand Slam crown, but Petchey admits Nadal's current injury travails will be "disheartening".

"When you have to continually keep coming back from these kind of problems it is pretty draining," Petchey said.

"I am sure that it is just a little disheartening more than anything else. [However] I have no doubt that he can get back to where he was at the end of last season assuming his body will allow him.

"He is obviously one of the most determined competitors that the game has ever seen and I expect him to be a force on the clay."

Despite being forced to miss out on the two highest-tiered tournaments in America, which his great rival Roger Federer will defend, Petchey believes Nadal has made a "very smart decision" which will improve his ability to dominate once again on the red clay.

Nadal, who ended a three-year drought in Grand Slams with victory at Roland Garros last spring, underlined his ability on the surface with titles at Monte Carlo, Barcelona and Madrid before he recorded a record 10th French Open win.

He said: "When you look at Rafa's numbers on clay last year in terms of how he was hitting the ball, speed and placement - it was his best clay court season ever. It was certainly his best Roland Garros ever.

"I am sure that some of the reason for not playing both Indian Wells and Miami is to give him the best chance possible of staying fit and healthy. 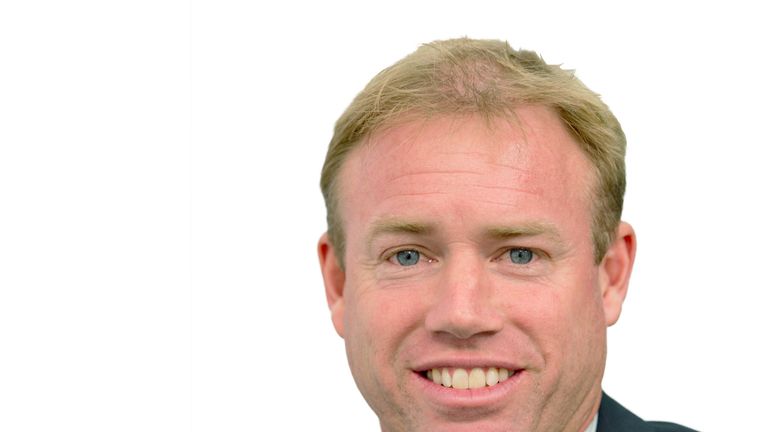 "Clay is obviously a lot softer and kinder on his body than other surfaces. He is just going to give himself the best shot at the next major of the year.

"All in all a very smart decision and totally understandable but he is obviously a big loss for both tournaments."

You can watch the final of the Mexico Open on Sky Sports Arena and Sky Sports Mix from 3am on Sunday.