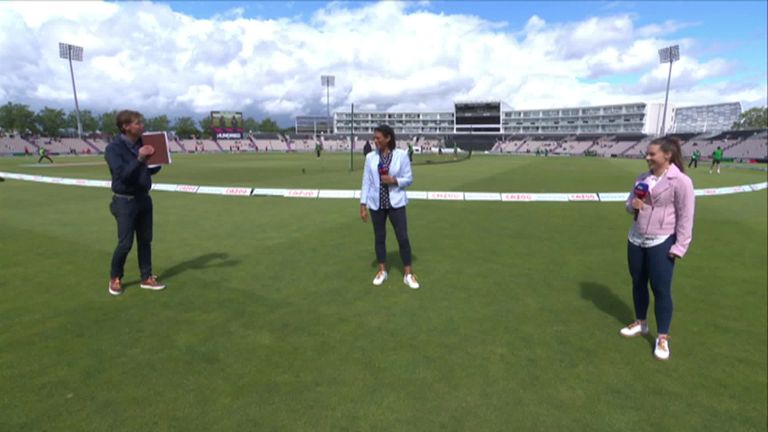 Former Australia Cricketer Mel Jones reflects on the importance of the Rainbow Laces in making cricket a sport where everyone is welcome.