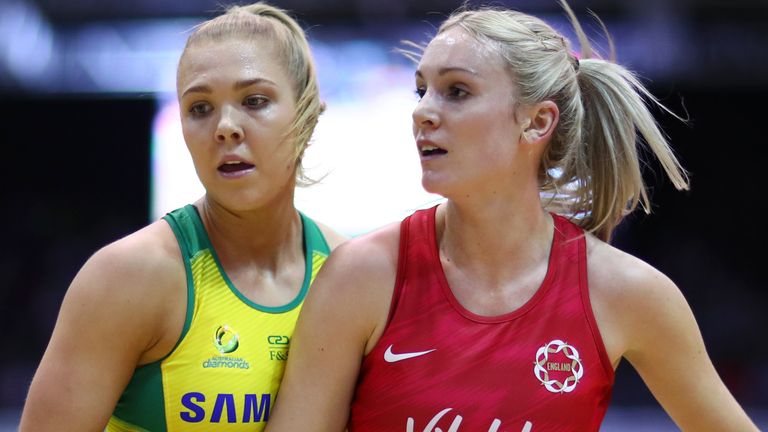 Netball's Quad Series involving Australia, New Zealand, England and South Africa has been cancelled because of the coronavirus outbreak.

The September series was to be held in Australia and New Zealand.

West, however, added that after discussions with Netball New Zealand, both countries were still committed to holding their trans-Tasman Constellation Cup series later this year.

"We're hopeful that our team will make it onto the court for the Constellation Cup with the Silver Ferns later this year, depending on how the COVID-19 situation evolves in the coming months," she said.

The Constellation Cup would be played after both countries completed their own domestic championships.