Lucy Bronze has had planned surgery on her right knee; the procedure has been described as successful by her club Manchester City; no timeframe has been given for the 29-year-old to return to action; new WSL season kicks off on September 3 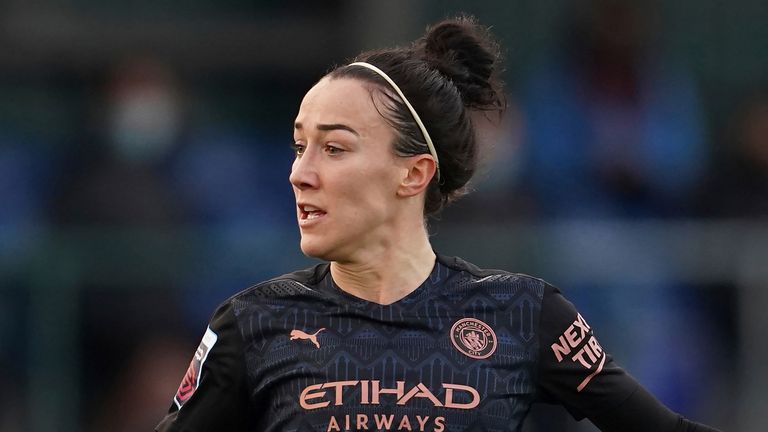 The Manchester City full-back is now recovering and will return to training in the near future, according to a statement from the club.

No timeframe has been given for the England international's return to the side, with the new Women's Super League (WSL) season set to start on September 3.

Bronze, who formed part of the Team GB squad at this summer's Tokyo Olympics, confirmed in a Twitter post that she played through pain last season before her procedure.

The post read: "Been managing a lot of pain over the last season but this week I had very successful and planned knee surgery.

"Everything went well and the focus is now on a healthy recovery."

Manchester City kick-off their WSL season with a trip to Everton on September 4. 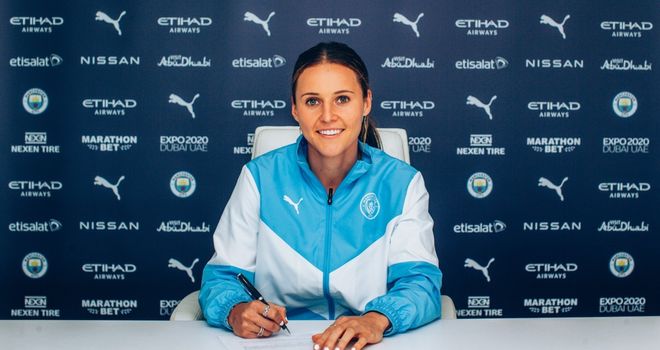 The 26-year-old has earned more than 50 caps for the Matildas and helped Everton reach the final of the Vitality Women's FA Cup last season.

Having become Manchester City's fourth summer signing, she said: "It feels amazing - I'm just so excited to be here at this huge club.

"Having played in the WSL last season, I really liked the league - it's very tough and competitive and being able to come to a team like City who are up there fighting for all the trophies and playing in the Champions League, it's an opportunity I couldn't turn down."