Six-part series launches on Monday October 11 at 7.30pm and 10pm on Sky Sports Golf, with new episodes available every fortnight over the coming months; via Sky Sports OnDemand Former Ryder Cup captain Paul McGinley and broadcaster Chris Hollins take on some of the finest golf courses in the world in a special new show, 'Golf's Greatest Holes', premiering this October on Sky Sports.

The six-part series will feature some of the finest golf holes in the world and initially focuses on McGinley's native Ireland and nearby Northern Ireland, with future series planned in the USA, the Caribbean, Australia and parts of Continental Europe.

McGinley and Hollins travelled the length and breadth of the Emerald Isle playing iconic courses such as Royal County Down, Royal Portrush, Adare Manor, Lahinch and Rosapenna. 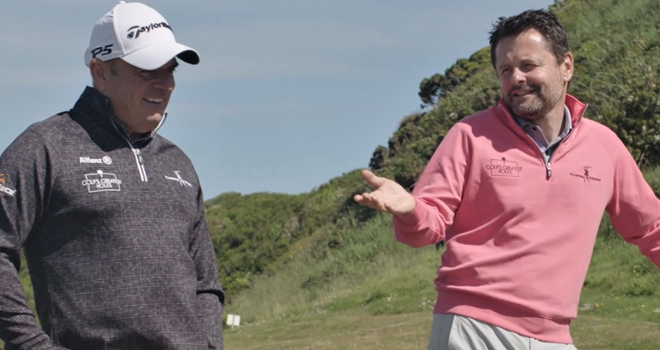 With the help of drone cameras and unique access to courses earlier this year, they captured spectacular images of Irish golf holes that have hosted major championships and Ryder Cups, as well as those that present a challenge to the everyday golfer.

The first episode, covering signature holes at Old Head, Royal Belfast, Ardglass and Carne, will be shown on Monday October 11 from 7.30pm on Sky Sports Golf and repeated several occasions during that week. New episodes will be available every fortnight during the series. 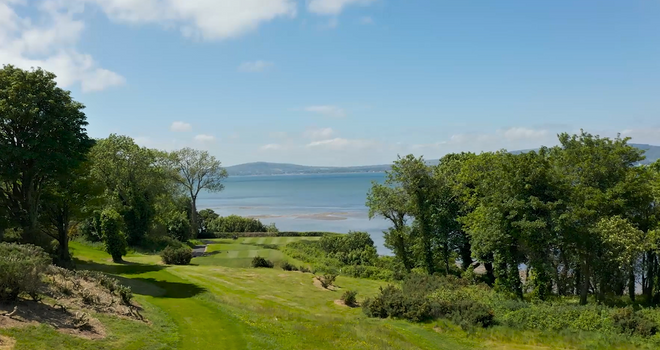 "I'm so pleased Chris and I had a chat about this idea a few years ago, because I got to go back to some of the courses on the island of Ireland that are very special to me," McGinley said.

"I also occasionally got to visit some places I had always wanted to play. And boy, were they incredible! We had a lot of fun making the series and we hope that viewers around the world enjoy it too."

Hollins, a former BBC Breakfast sports correspondent, Strictly Come Dancing winner and seven-handicap golfer, said: "Paul talked about the amazing places he's played over the years, his favourite holes and what makes the 'greatest holes'. Fast forward two years and we've now filmed 29 of them on the island of Ireland.

"What an adventure! The show delves into why certain holes are so special to Paul - some are for golfing reasons, such as the challenge, the risk and the reward - and others for the way they make him feel due to the views and the memories. We have an incredible blend of spectacular holes. I also play a few to make sure we see every angle of the hole!"

Viewers can suggest the holes they would like to see featured in future shows by posting their views on the show's website, which offers a variety of other features, including behind the scenes footage and competitions.